From SXSW to Time Square: You Me Her Promotion 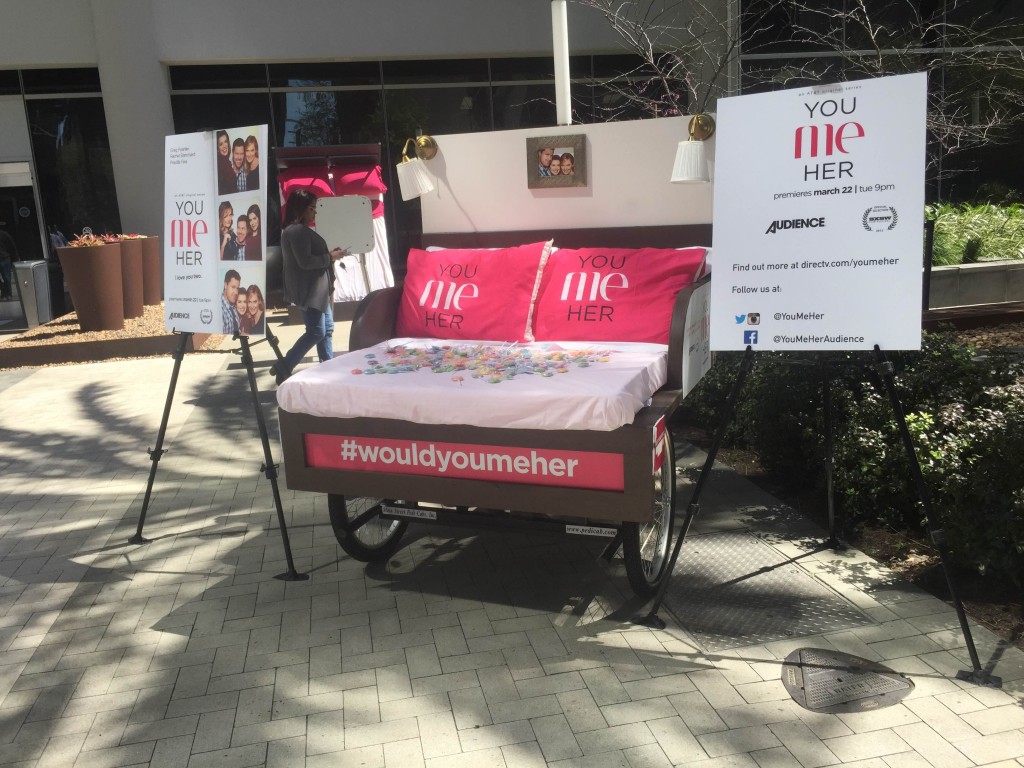 You Me Her infuses the grounded and relatable sensibilities of an indie rom-com with a distinctive twist: This 10-day whirlwind affair takes place between a “normal” suburban married couple and a grad student moonlighting as an escort…television’s first “polyromantic comedy” TV series. 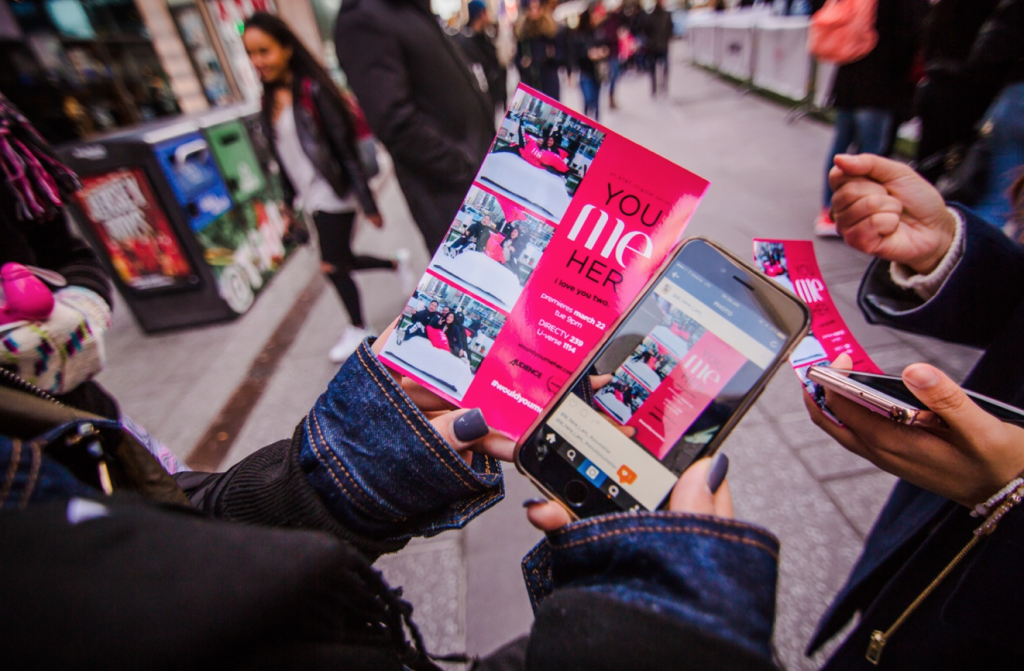 To promote this new show on Audience Network, we took to the streets of Austin during SXSW with a simple but provocative question #wouldyoumeher ? 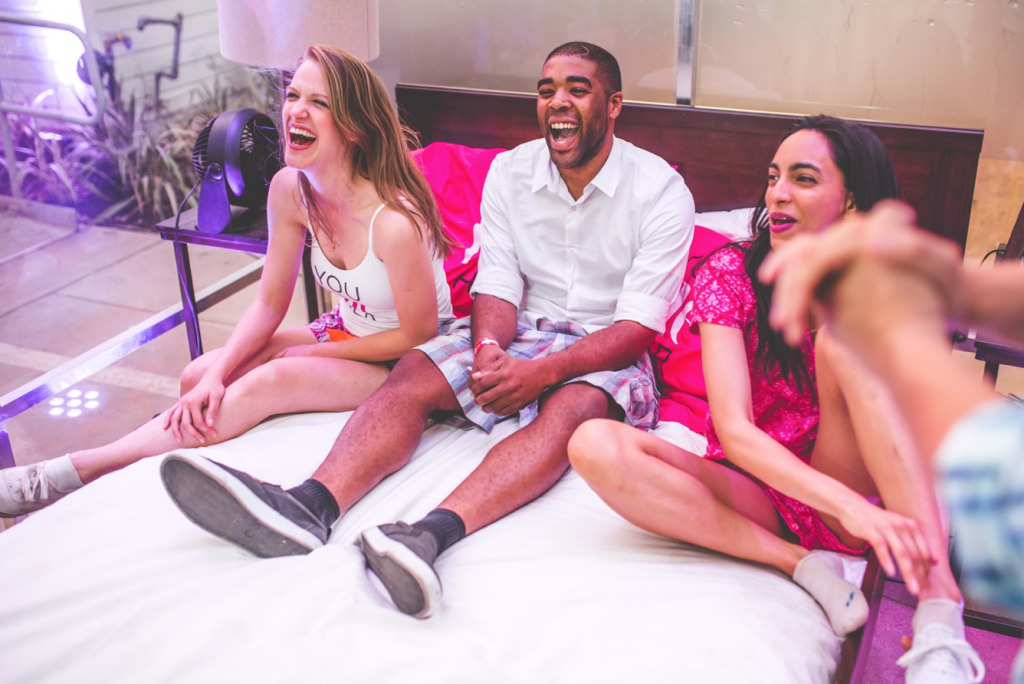 To bring this to life we created activation touch points that offered people a taste of some polyromantic fun. We offered free BEDicab rides around the city (pedicabs transformed into three person beds), a replica pop up bedroom which acted as the stage for a three person GIF photo op, a pop up kissing booth at some of SXSW’s hottest parties, fake hotel key cards with a leading and provocative hook and street teams asking the question ‘Are you up for some polyromantic fun’. 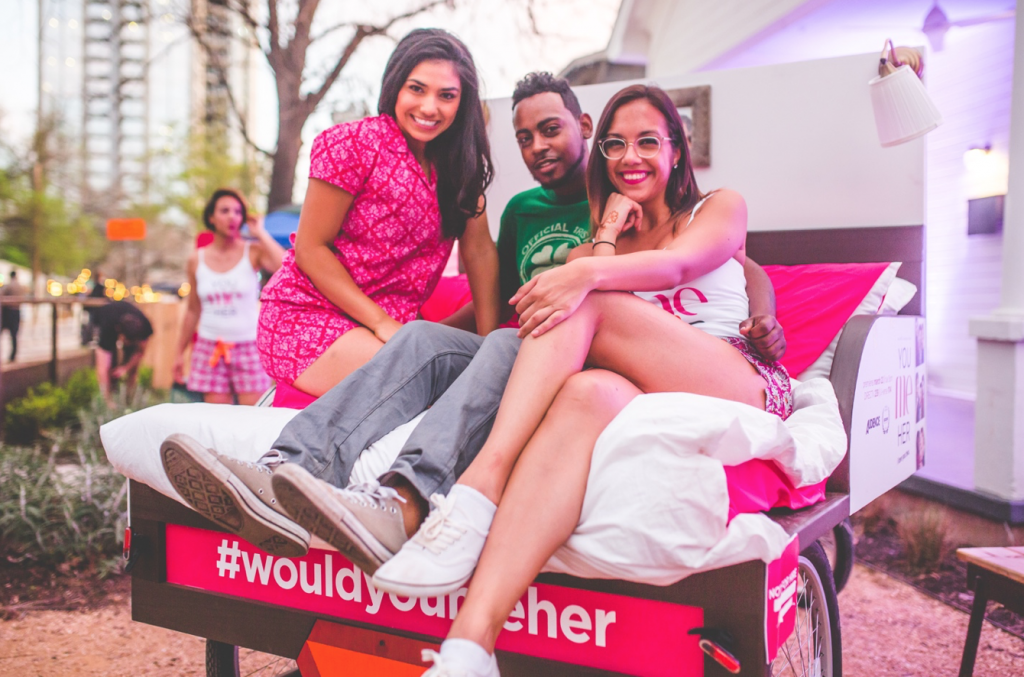 Next we took the polyromantic fun to Time Square with our pop up bedroom photo op. Thousands of people engaged for a chance for their photos to be displayed on a Times Square Jumbotron. This ground-to-screen integration highlighted the show’s fun and cheeky nature and led into the premiere of the show that evening.  We even had The Naked Cowboy pop in for some fun!

If you want more information about NCompass and how we could put together a WOW moment for your marketing initiative, please email us today!  Info@ncompassonline.com 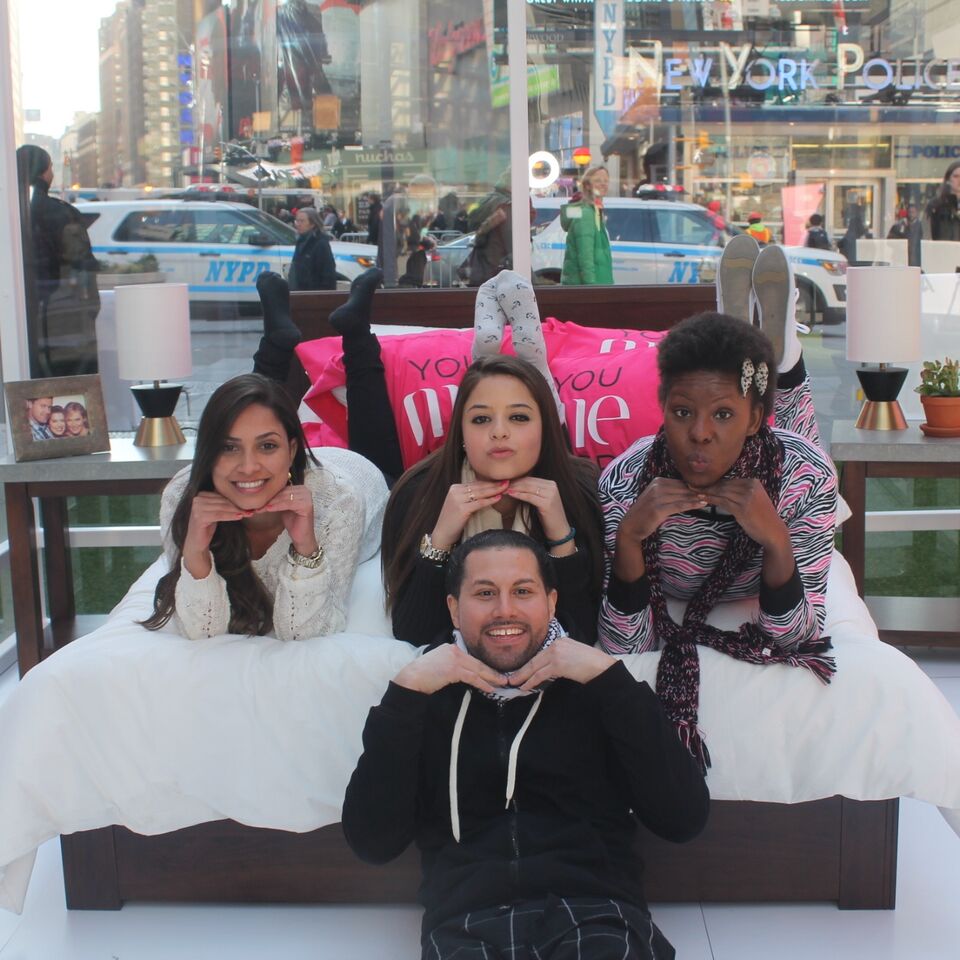 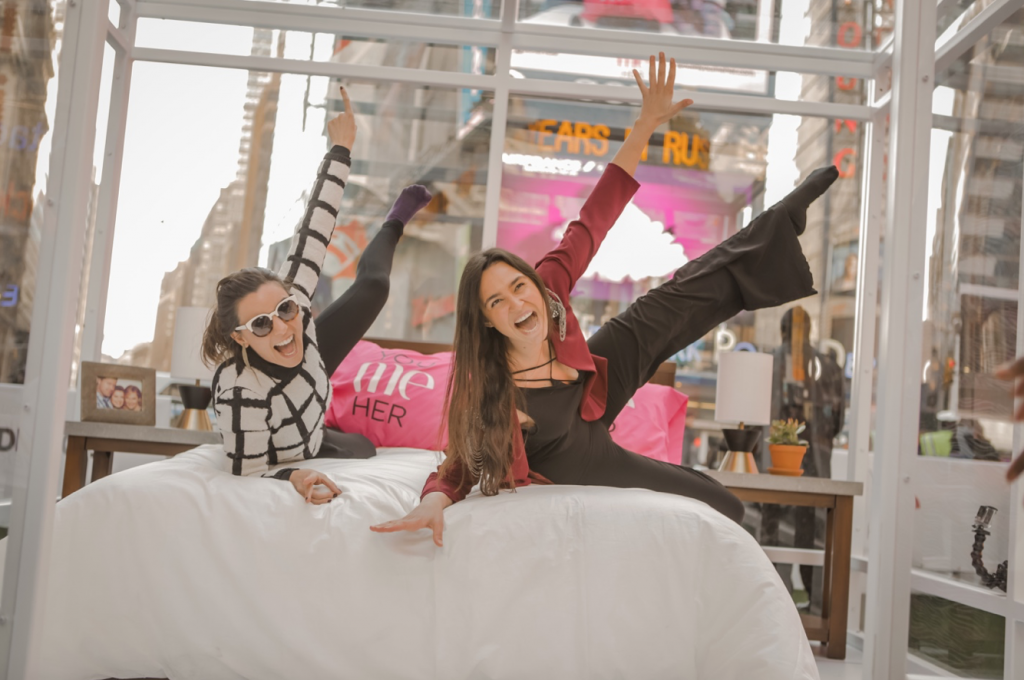 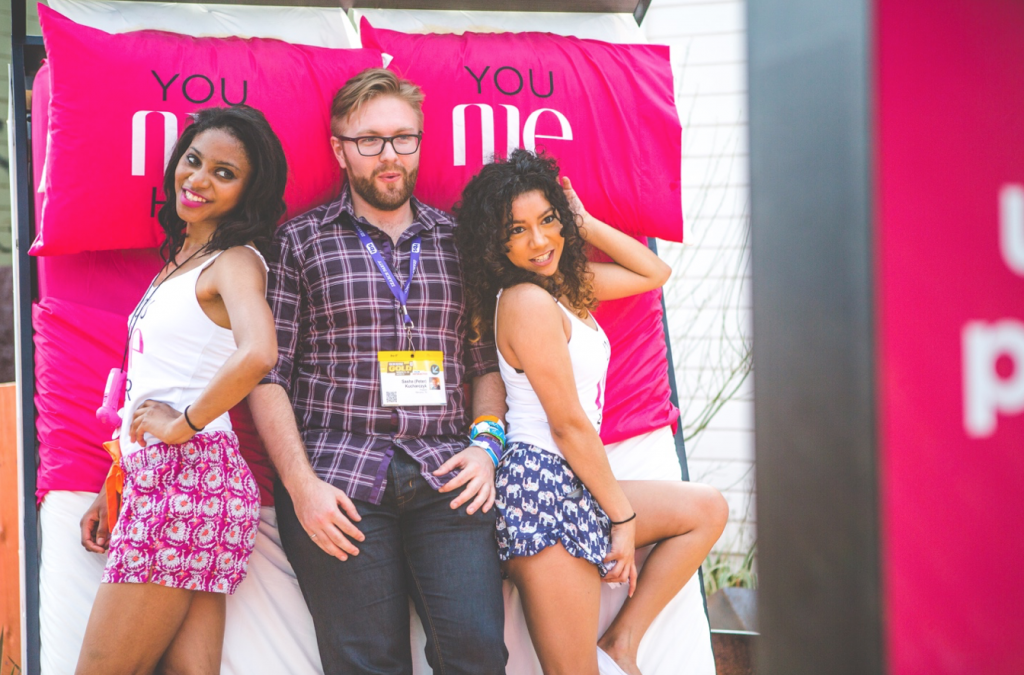 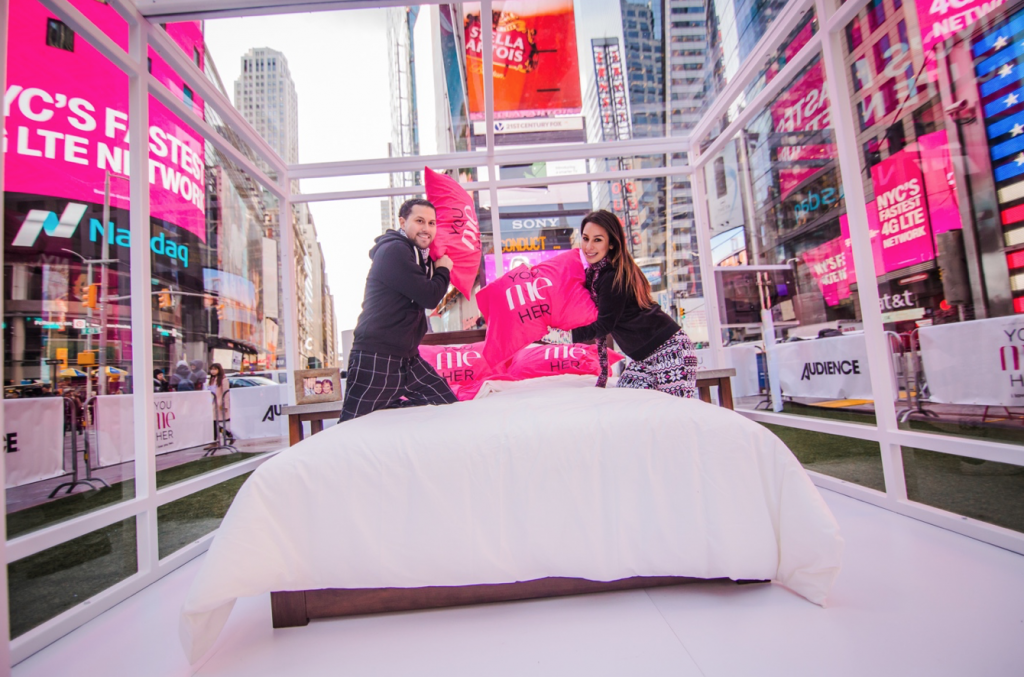 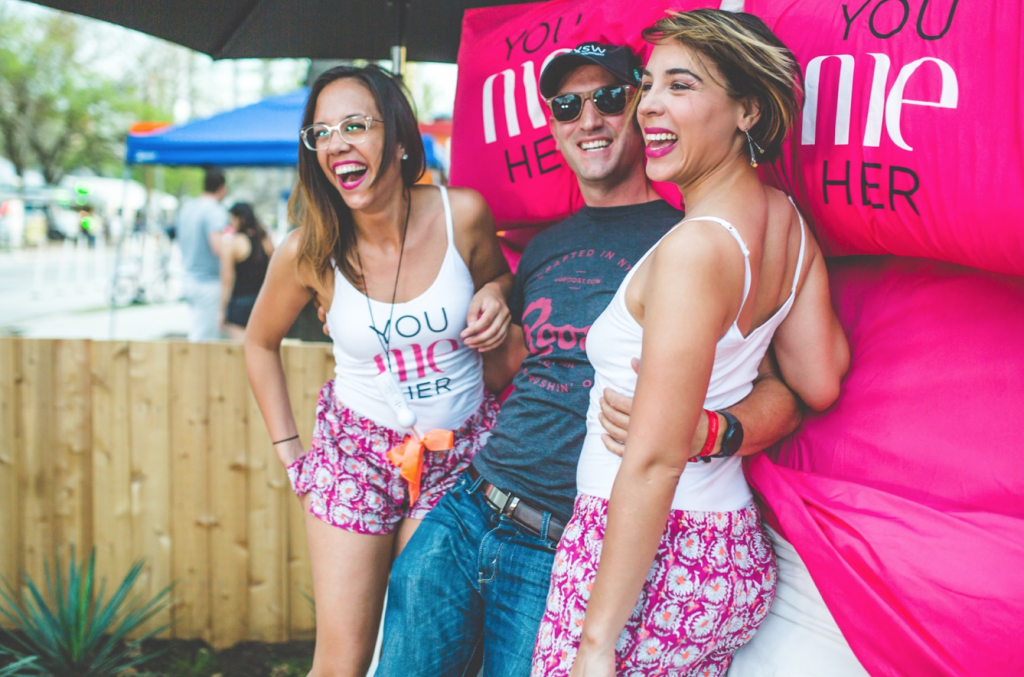