WOW: Experience what it’s like to get into the octagon with UFC champ Chuck Liddell.

To create awareness for the AUDIENCE network TV show Kingdom NCompass  with DIRECTV created an once-in-a-lifetime opportunity to get into the oxtagon with a UFC champ as well as the cast from the hit series. The oxtagon, compete with surrounding thematic gym décor, was placed at the Spanish Stairs at Cesare’s Palace in Las Vegas. The timing coincided with the UFC 200 event occurring that weekend.  Once in the octagon, guests participated in a 360 photo op with professional fighters and members of the cast. They were encouraged to make their best fight pose and given a variety of thematic props to help look authentic.

The event was complete with ring girls, staff dressed as referees and a ‘fight night’ host. Consumers were then sent their video and encouraged to share it for the opportunity to be on the set for a day during the filming of season 3 – a true money can’t buy experience!!

In addition to the shareable video, guests received either a printed shirt or poster with an inspirational quote from the show. The printing occurred on-site within minutes. These items became a strong legacy engagement item that generated conversation and awareness for the show. 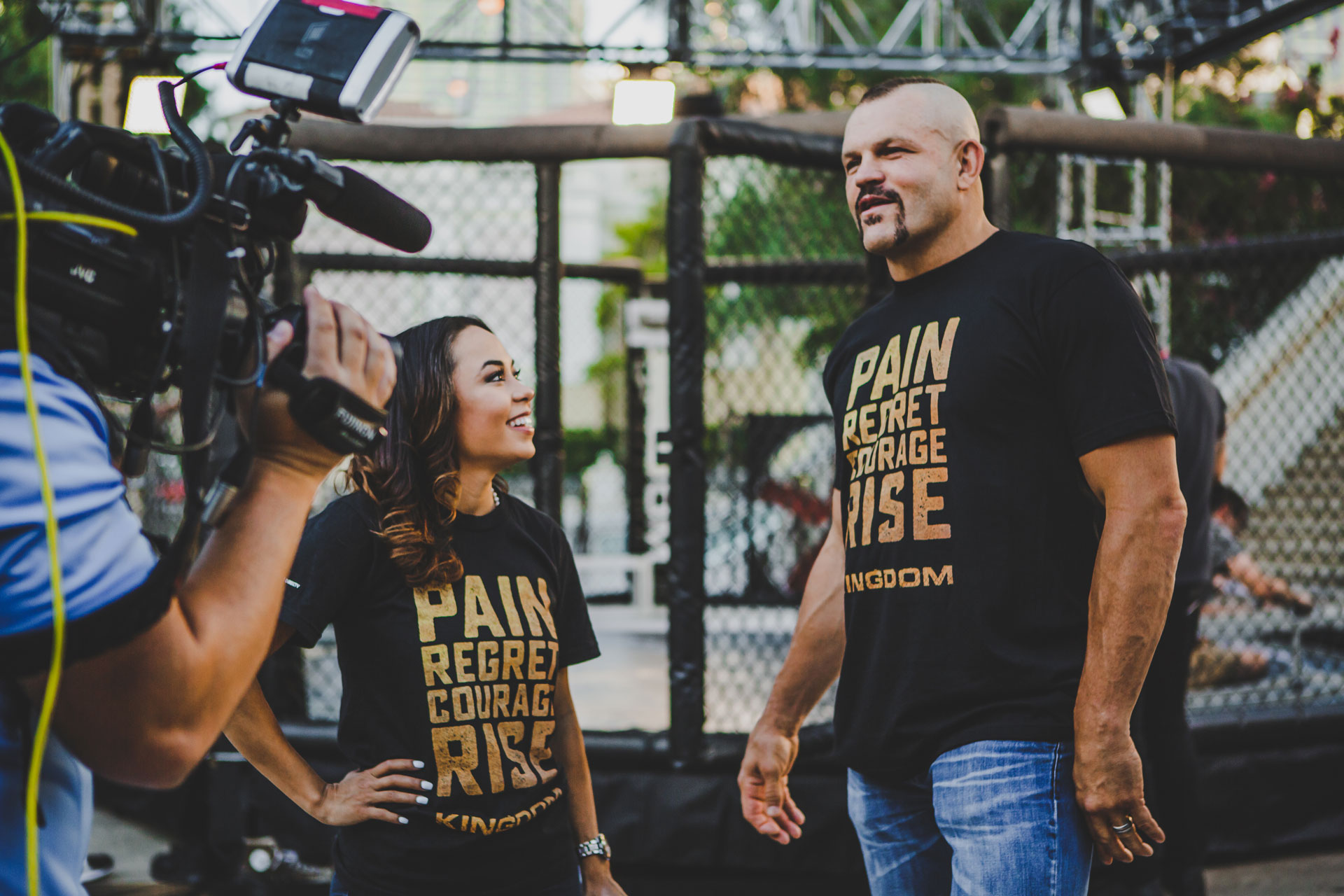 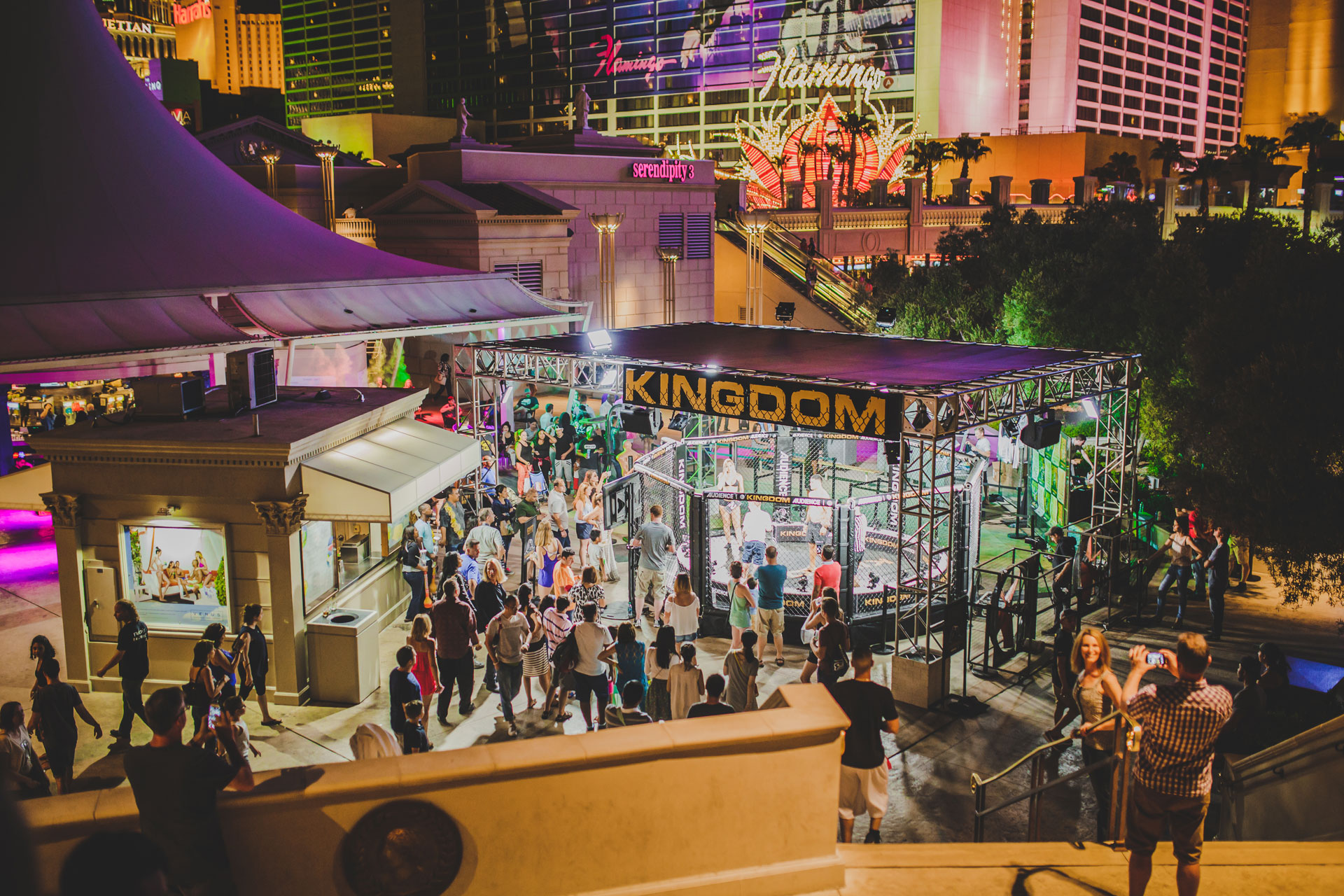 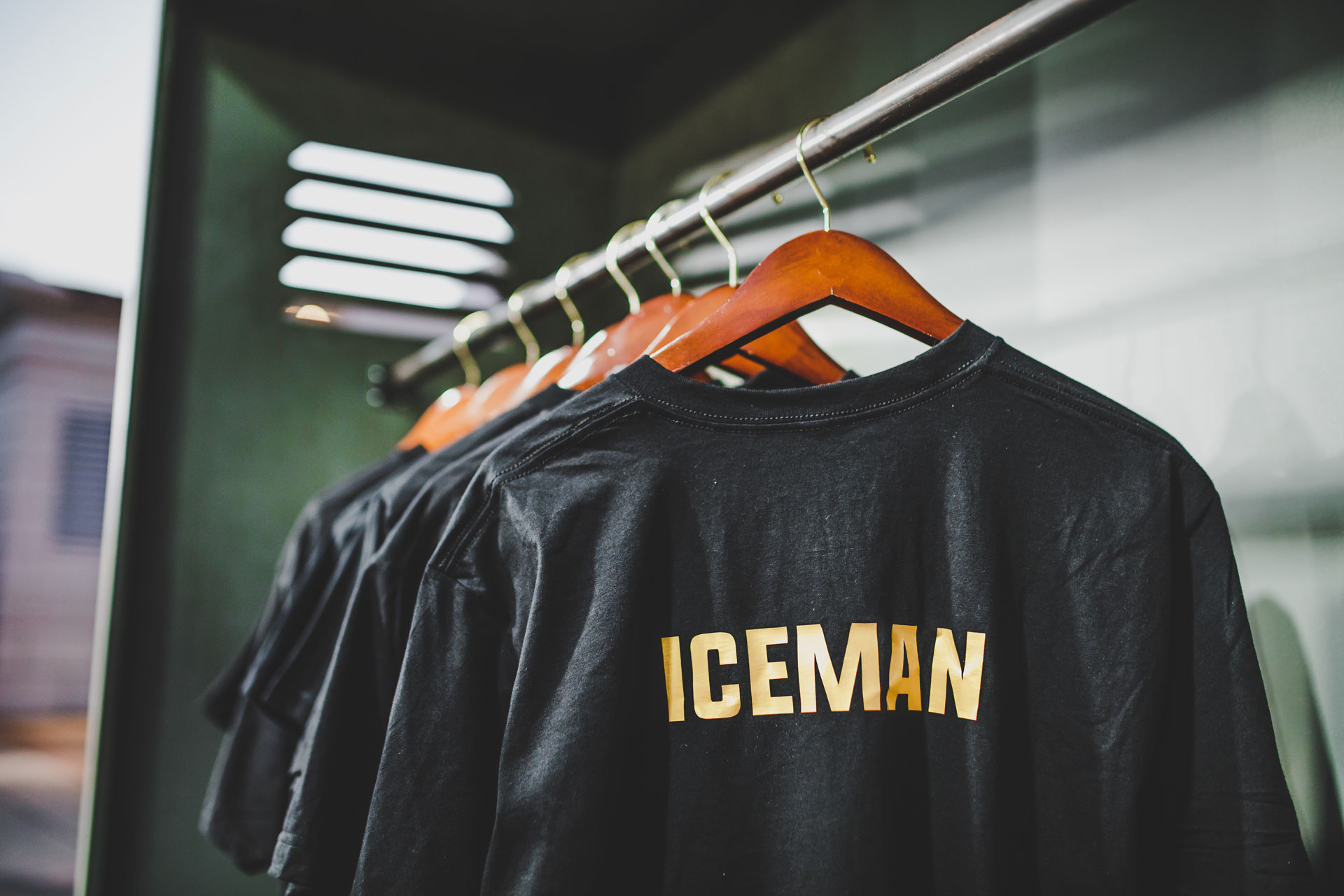 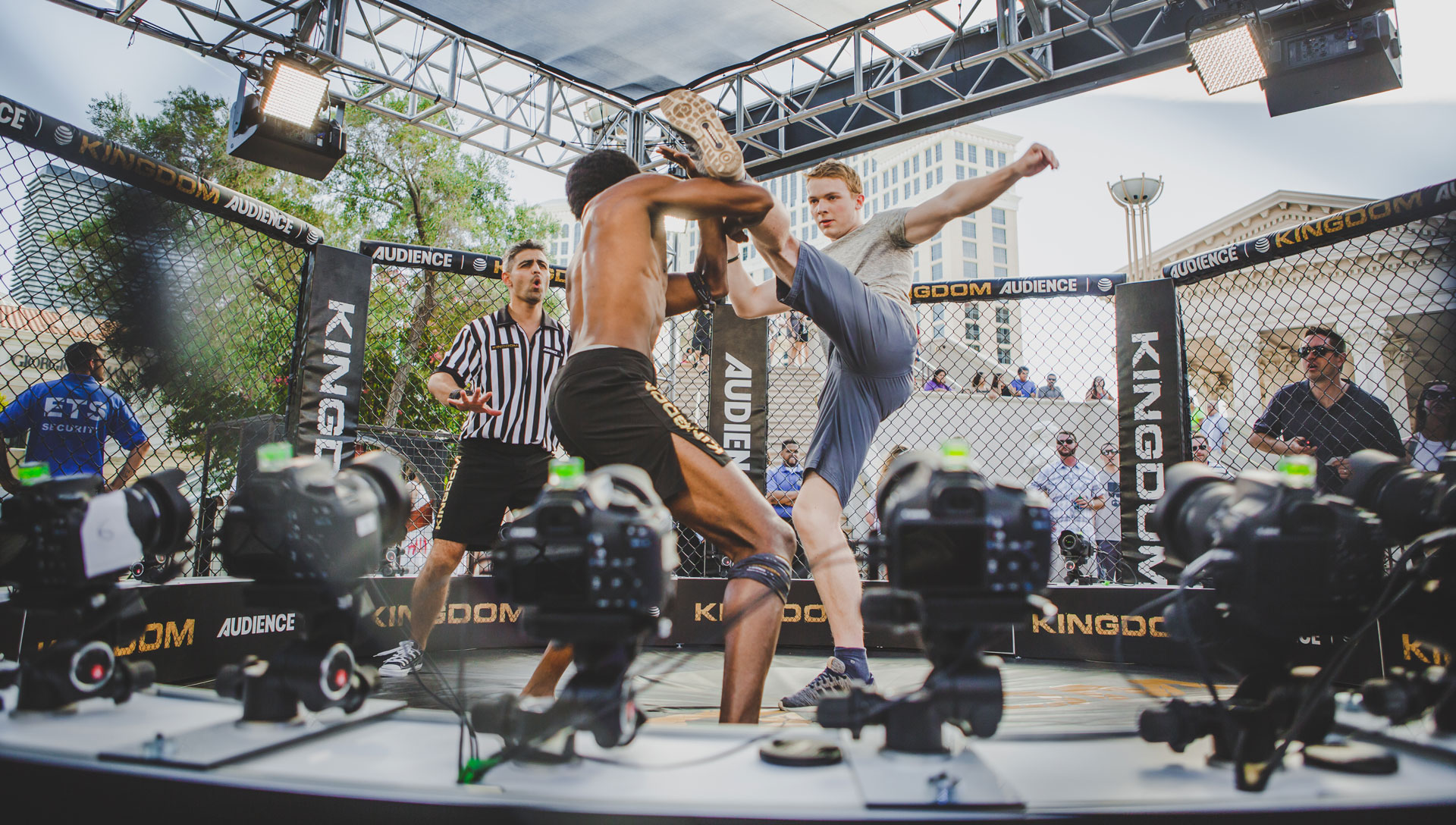 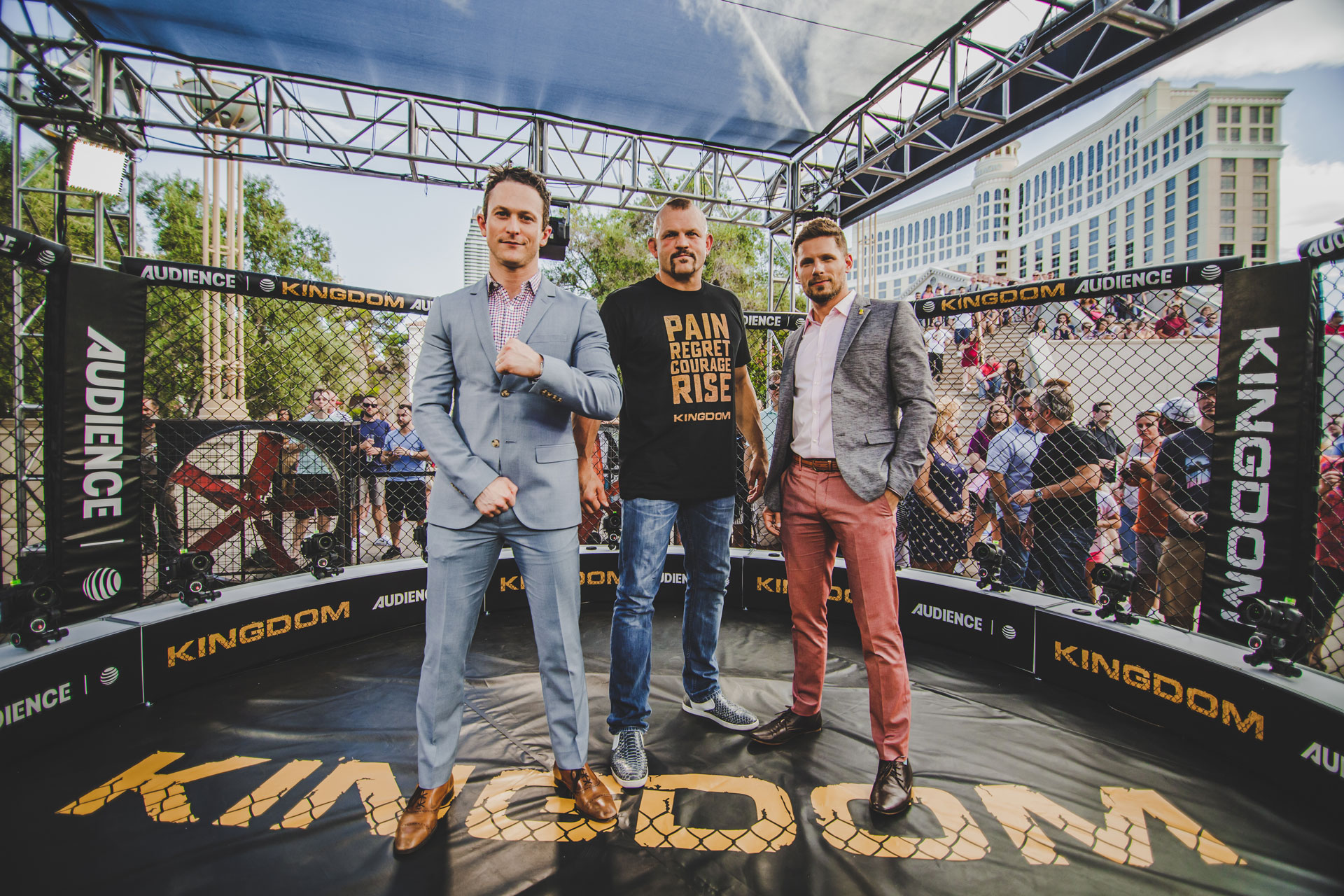