WOW: Scotland infiltrated Comic-Con and set the scene to one of the hottest tickets in town, the Outlander series premiere.

The cast and fans alike were able to view the pilot on a thirty-foot screen in the beautiful ambiance of the 1920’s venue. The night started off with a musical performance by Bear McCreary, the Emmy wining composer of the show.

Post screening was a Q&A that featured the main cast members who took questions from their fans. It was a truly magical evening that garnered STARZ a lot of great press and worthy accolades. 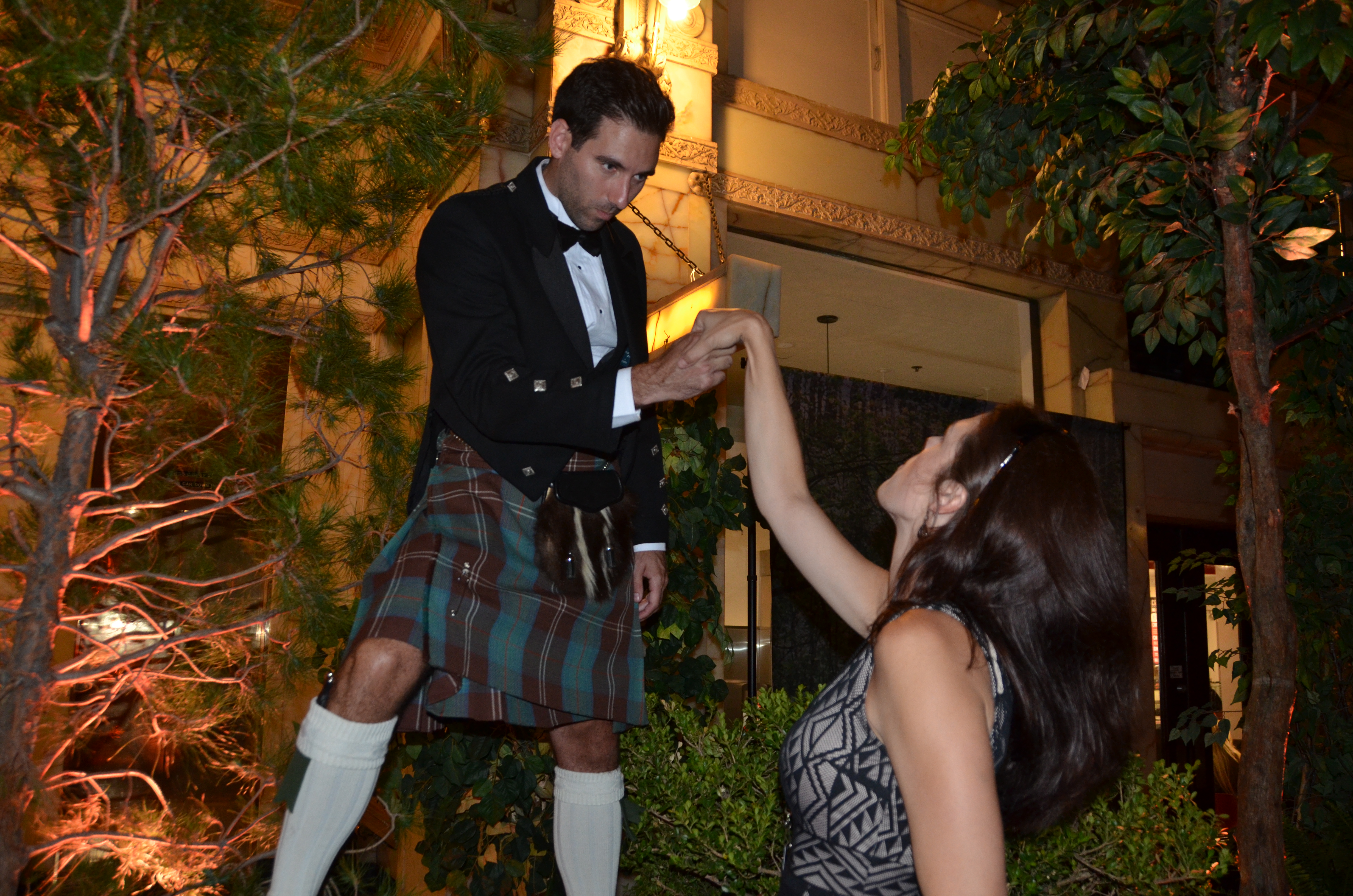 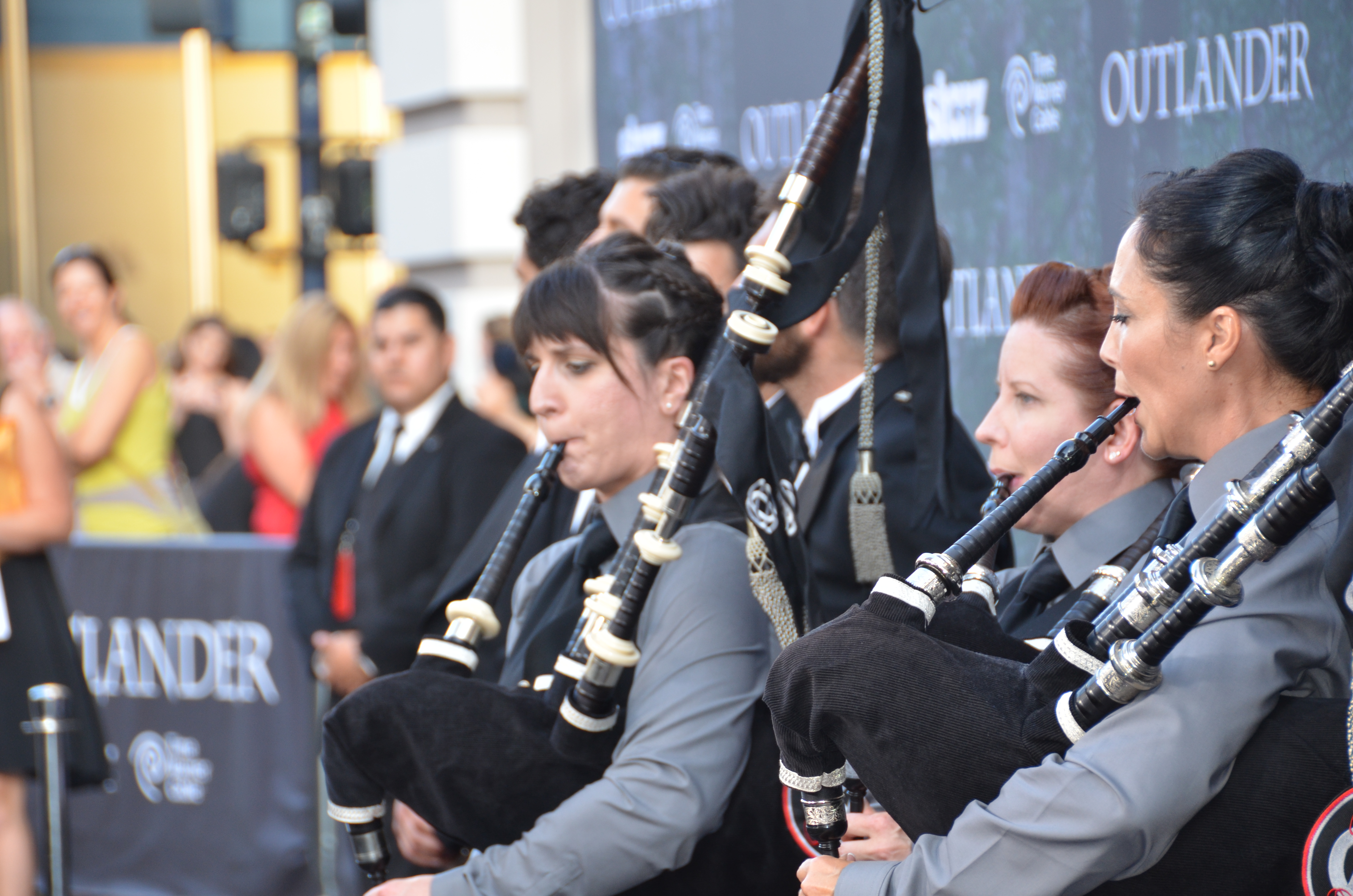 A world-class premiere that will be a fondly remembered occasion in the lives of many, cast, and production staff included… 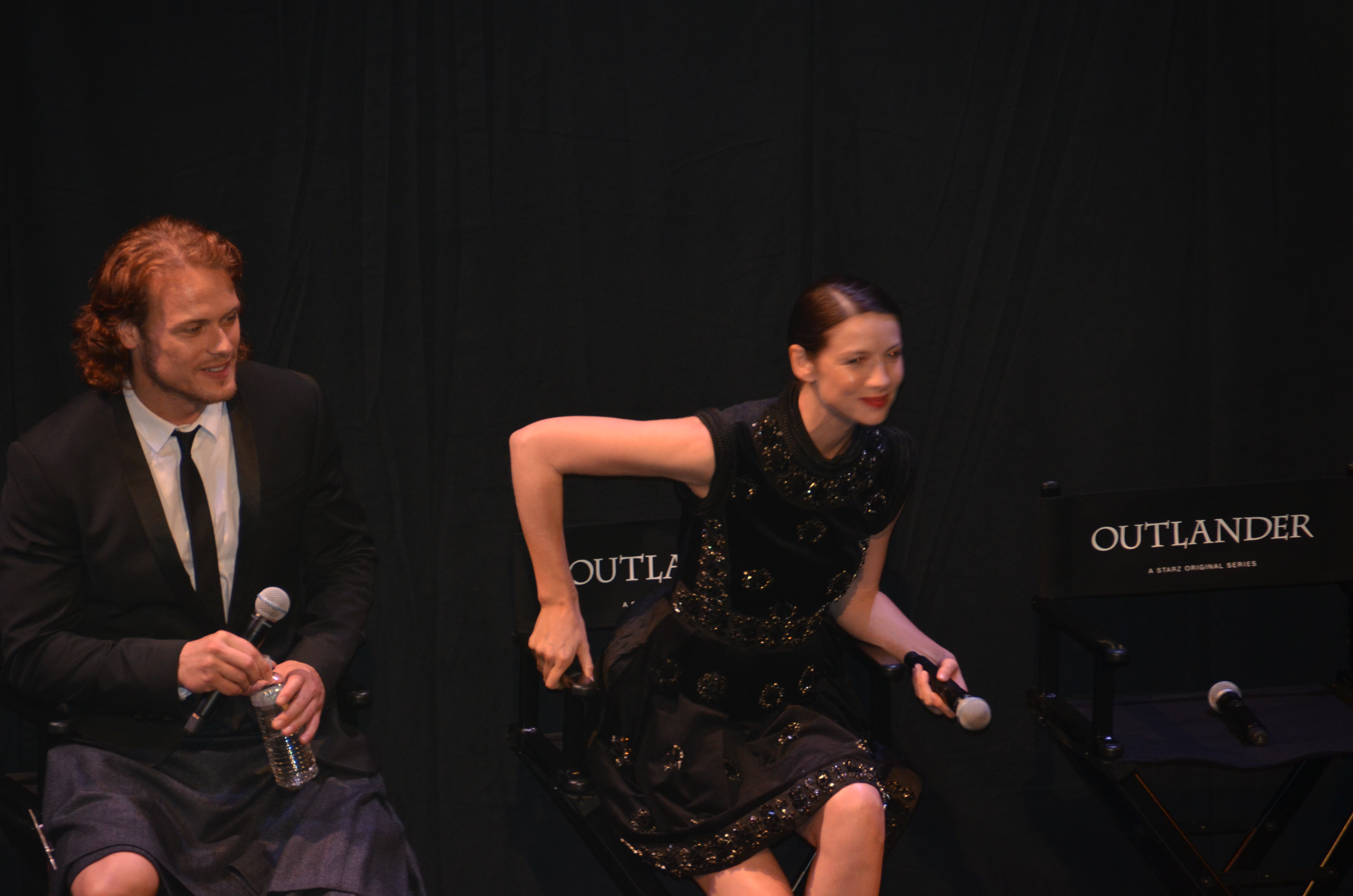 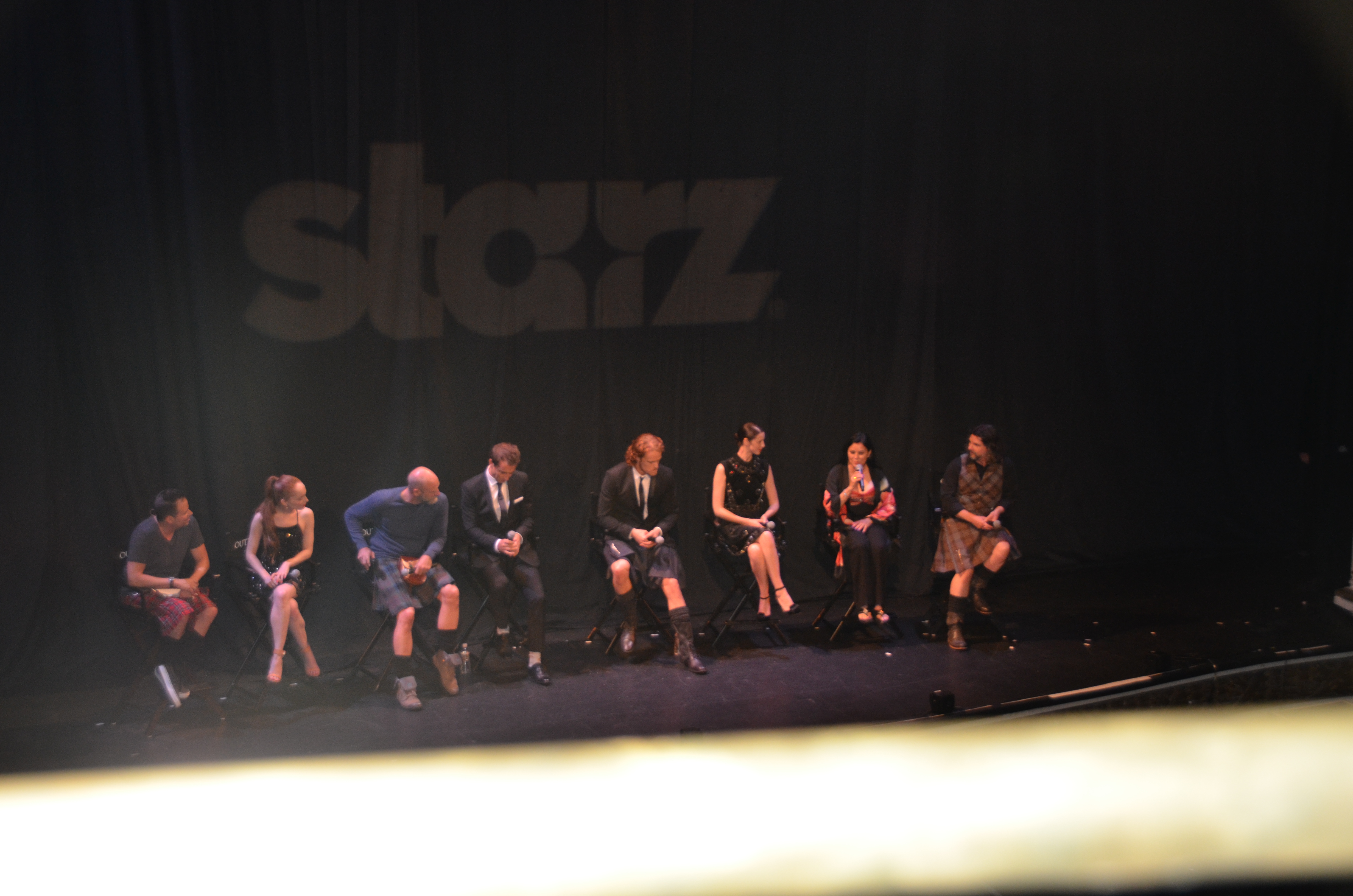