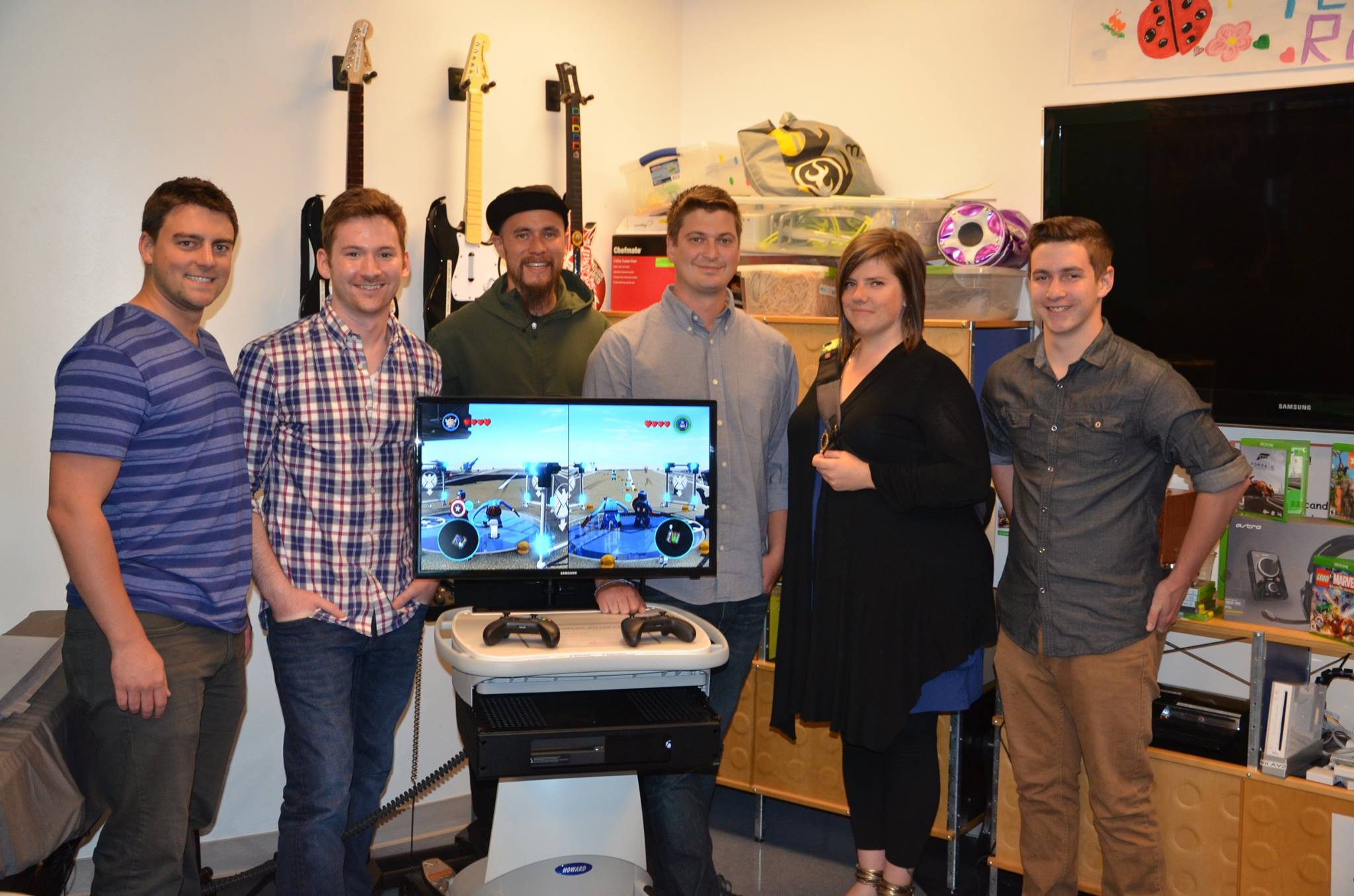 “We’re incredibly fortunate to benefit from the leadership and insight of Ryan Fitzpatrick, Brent Koning, and Ryan Wyatt,” said Zach Wigal, Founder of Gamers Outreach Foundation. “Each individual brings a unique skill set and wealth of experience to our organization. Their expertise will play an integral role in expanding and developing our programs in the coming years.”

“When I was a young pediatric patient at the Cleveland Clinic Foundation, there was a game cart that was an instrumental part of keeping my morale high through tough times,” said Ryan Wyatt, Google. “I feel fortunate to be given the opportunity to help young people through our efforts at Gamers Outreach.” 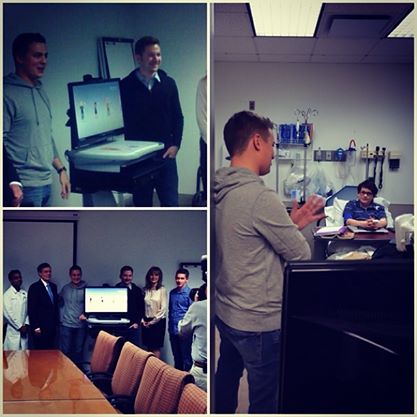 Thanks to the efforts of volunteers and grass roots advocacy, Gamers Outreach Foundation’s programs have grown to serve thousands of lives each year. Project GO Kart serves nearly 20,000 children per year in hospitals around the country, and respectively, since its inception, Fun For Our Troops has distributed more than 300 care packages to deployed troops overseas. Additionally, Gamers Outreach Foundation hosts one of the Midwest’s largest annual competitive gaming events, Gamers for Giving, which helps generate funding for the organization’s initiatives.

“Over the past few years I have been fortunate to work with Gamers Outreach,” said Ryan Fitzpatrick, NCompass. “I am excited to officially join Zach, Brent, David, Ryan, and the entire team at Gamers Outreach Foundation to continue to develop and grow the organization into a foundation that improves the lives of others by harnessing the rapidly growing world of eSports.” 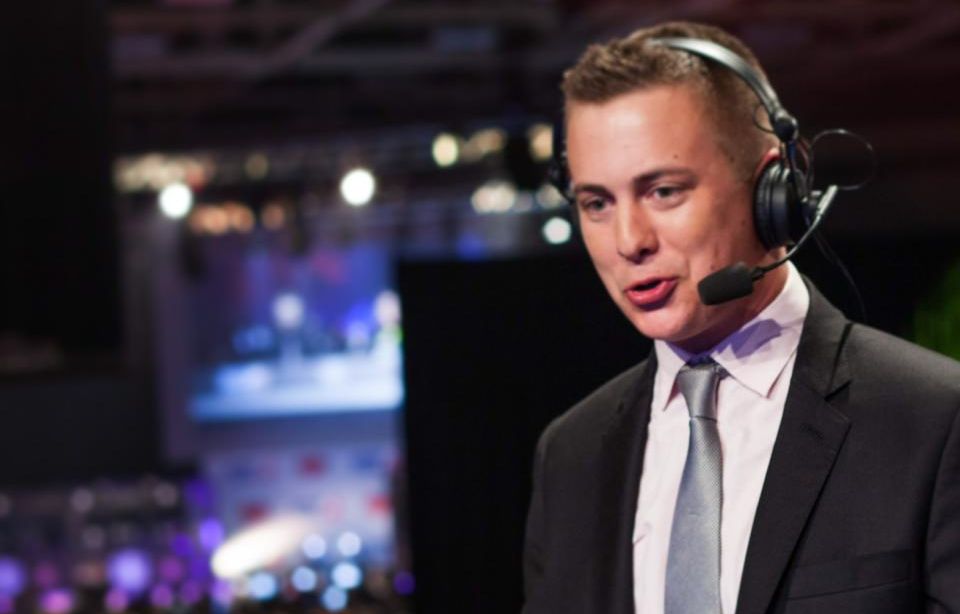 Now, with new resources and oversight provided by each Director, Gamers Outreach Foundation is positioned to both scale and sustain its programs exponentially. Aided by the guidance of its Directors, the organization expects to greatly increase the year-to-year impact each initiative has in the lives of those it serves.

“I’m both excited and honored to be part of such a great organization. I specifically am excited to really rev up the GO Kart program,” said Brent Koning, Xbox. “The future is bright for Gamers Outreach.” 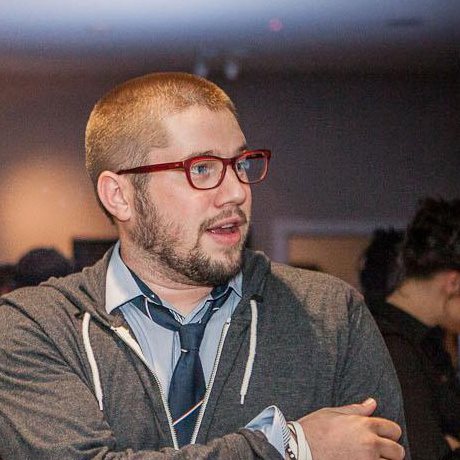 “Gamers Outreach Foundation’s past has been made possible by a number of volunteers who’ve dedicated countless hours to building the charity’s initiatives,” said David Walsh, Gamers Outreach Director. “Now our future looks even brighter with the added expertise and guidance of Ryan Wyatt, Ryan Fitzpatrick, and Brent Koning.”

For more information on the work of Gamers Outreach Foundation, please visit http://www.GamersOutreach.org

About Gamers Outreach Foundation:
Gamers Outreach Foundation is a 501(c)(3) non-profit organization within the video game industry that facilitates charity programs through the use of interactive entertainment. The organization serves thousands of individuals each year through initiatives like Project GO Kart and Fun For Our Troops, which provide entertainment to children in hospitals and U.S. troops overseas, respectively. The foundation’s efforts empower video game enthusiasts, providing gamers with opportunities to combine their passion for gaming with charitable action.

NCompass partners with Burrell & Toyota at the Magic City Classic