In partnership with ESPN, Major League Gaming was bringing competitive e-sports to the Winter X Games for the first time. The Aspen edition featured a Counter-Strike: Global Offensive competition that appeared on MLG.tv, telecasts on ESPN and ABC and across digital channels that featured competition coverage. After multiple days of intense competition, and a groundswell of viewership across 135 countries the first ever medals Winter X medals were handed out to the top e-sports competitors. 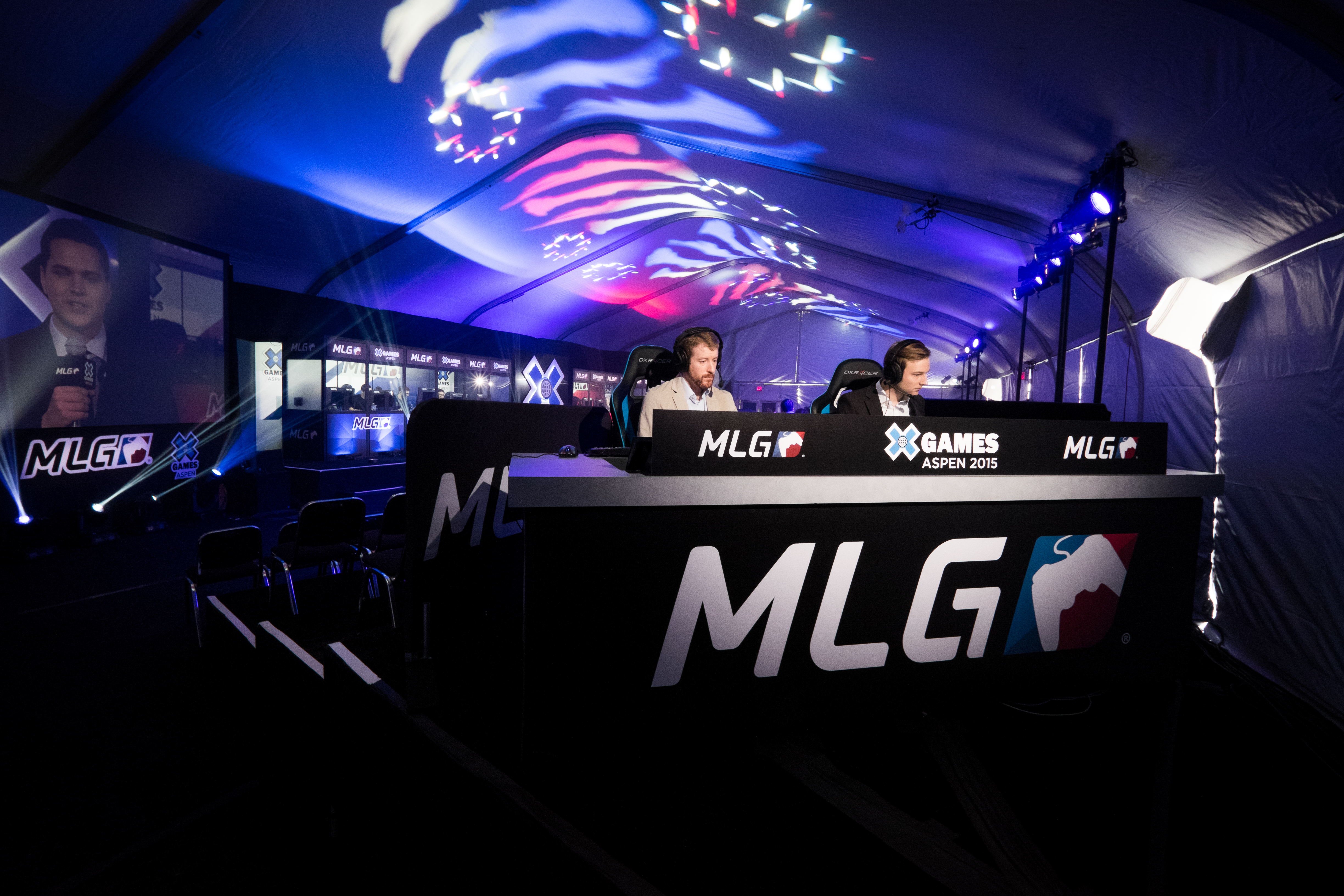 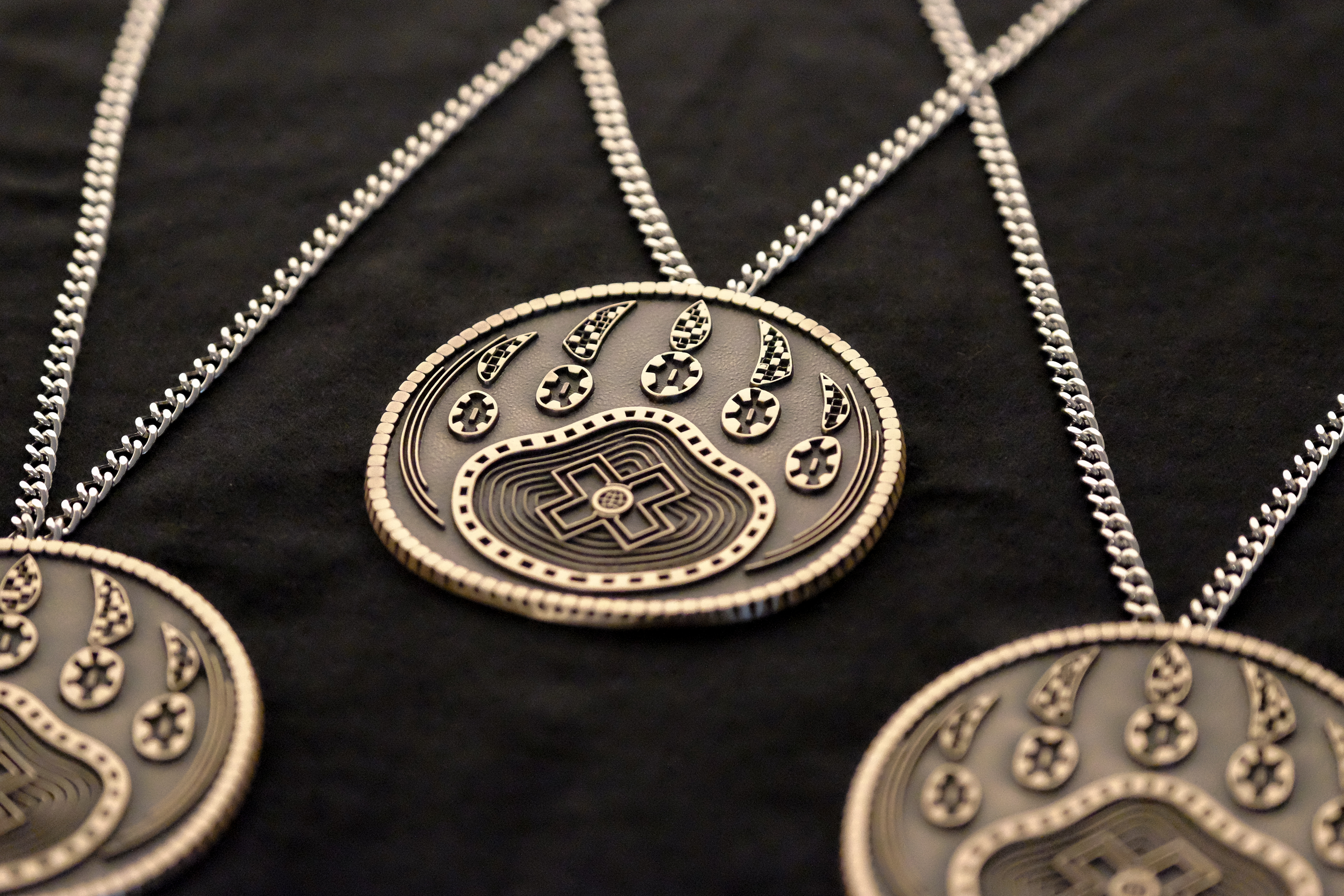 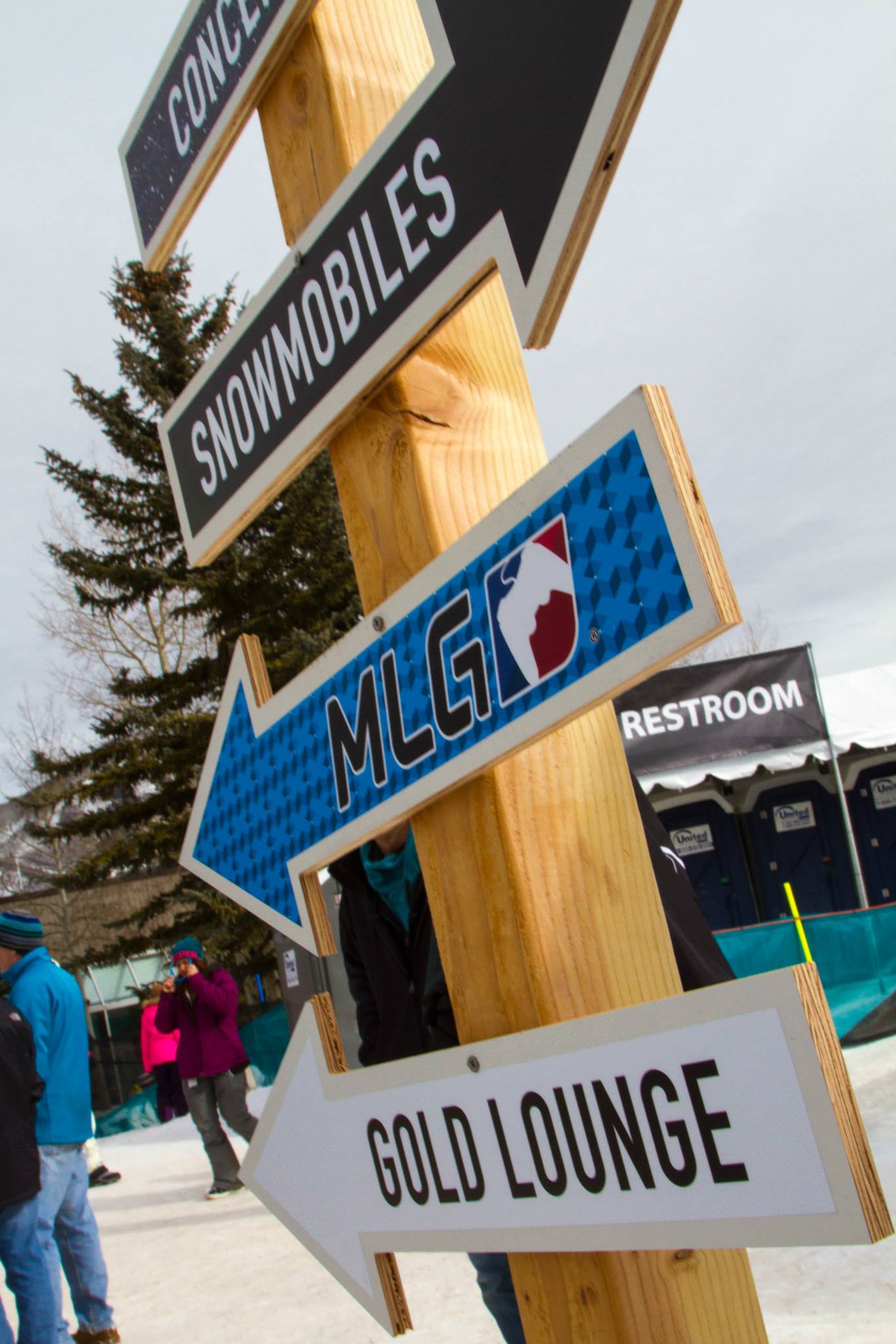 LEGO Star Wars: The Freemaker Adventure Battle of the Bricks