WOW: Brought the new console to life by transforming a full city block right in the middle of West Hollywood and Los Angeles as the footprint for the creation of the ultimate of entertainment event.

An environment that is “beyond reality” where even the most jaded tastemakers will get the rush of their life playing the hottest PS3 games and watching Blu-Ray Movies on the newest gaming console including all the newest screens, sound, technology and accessories (many that had not been released to the public) in a surrounding where the games actually come to life!

Design and produce a launch event that equals the overall phenom of the new PS3: “Play B3yond Reality” was created as a platform for the PS3 to come to life….. and it certainly wasn’t your average gaming environment. For one night only, this celebrity and media driven launch event celebrated the new PS3 and PlayStation’s partnership with Best Buy. Play B3yond Reality brought the product and top gaming titles to life – the Ultimate Gaming Experience….guests entered the world of the PS3 Games, played against other celebrities and VIP’s and had a chance to demo the newest products that are taking the gaming world by storm …PS3 and partners! 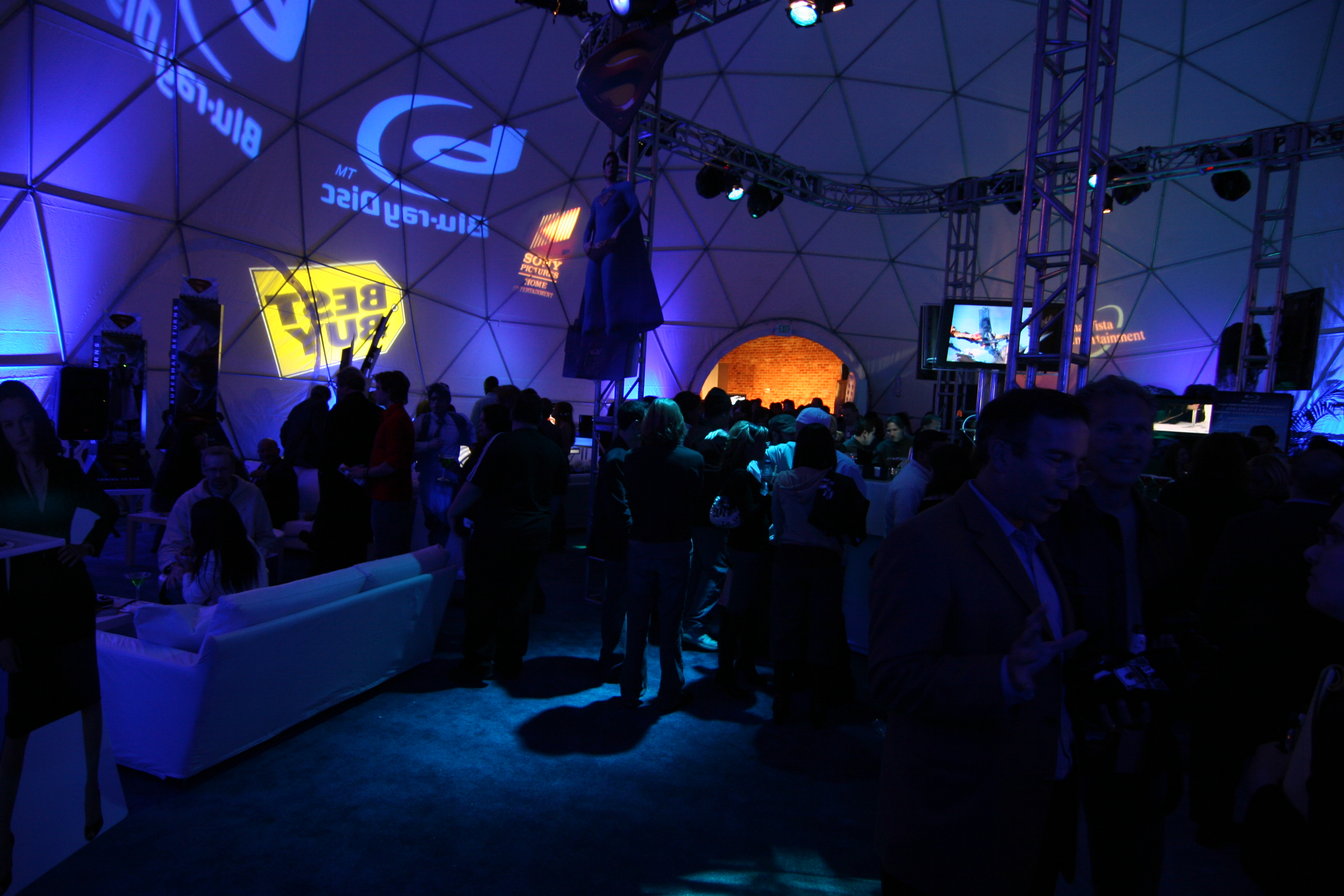 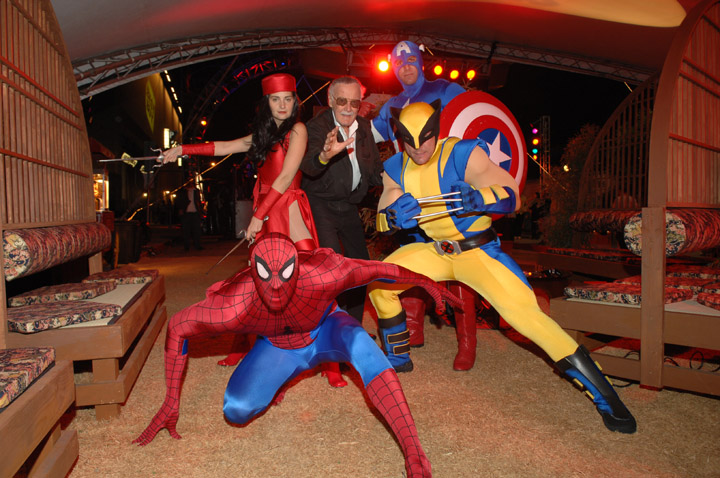 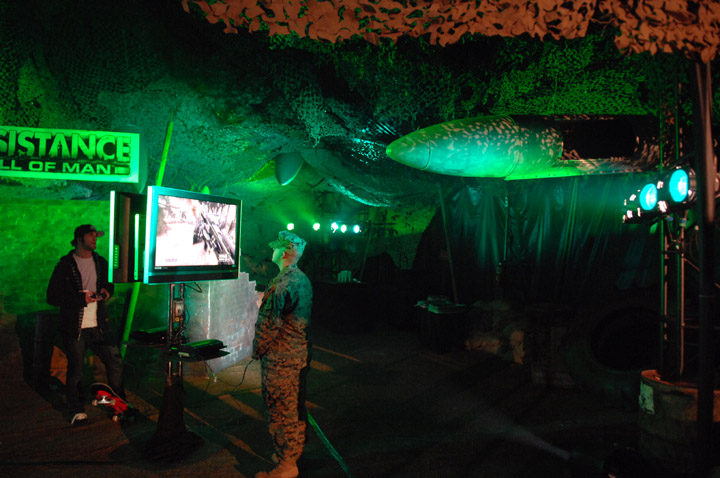 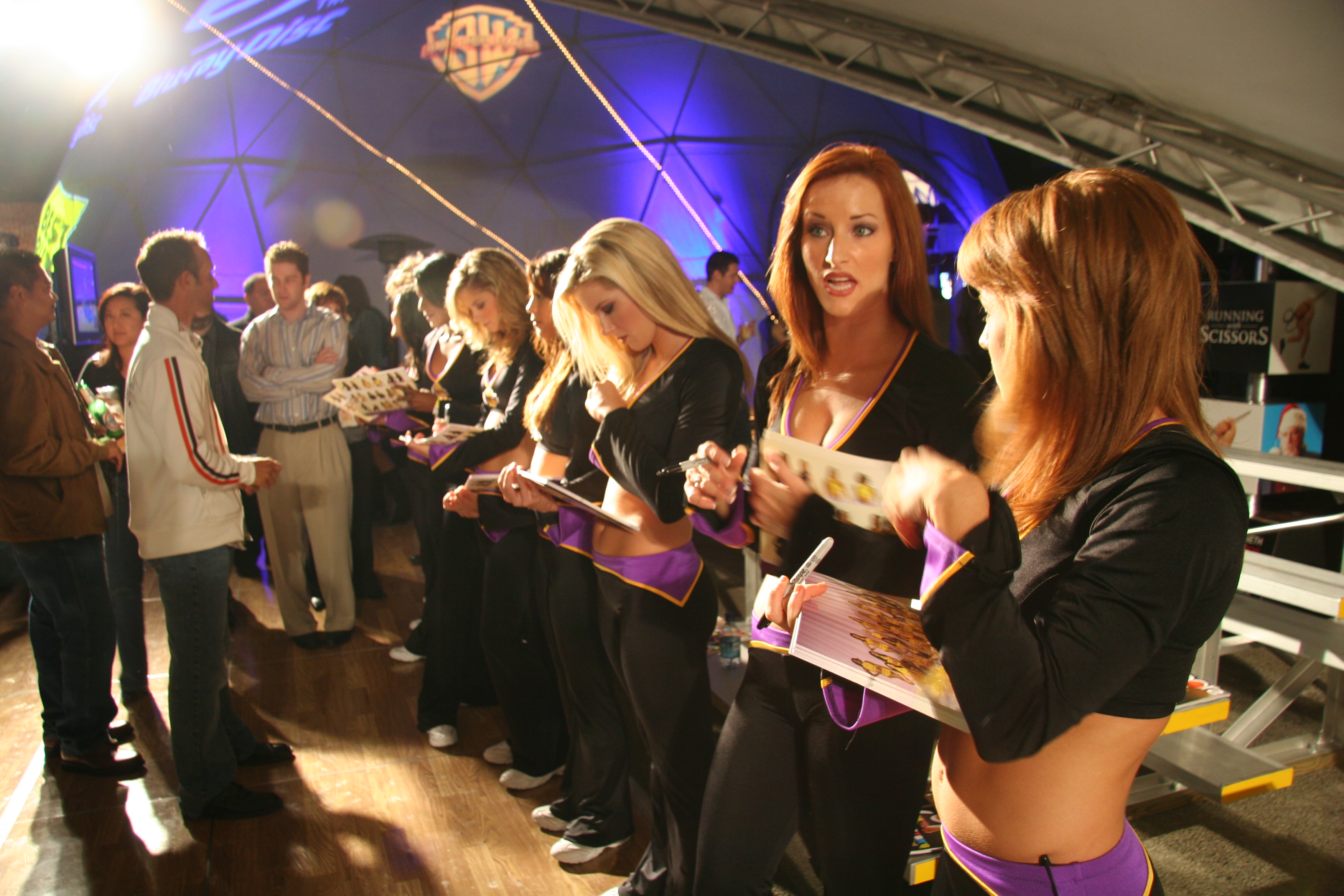 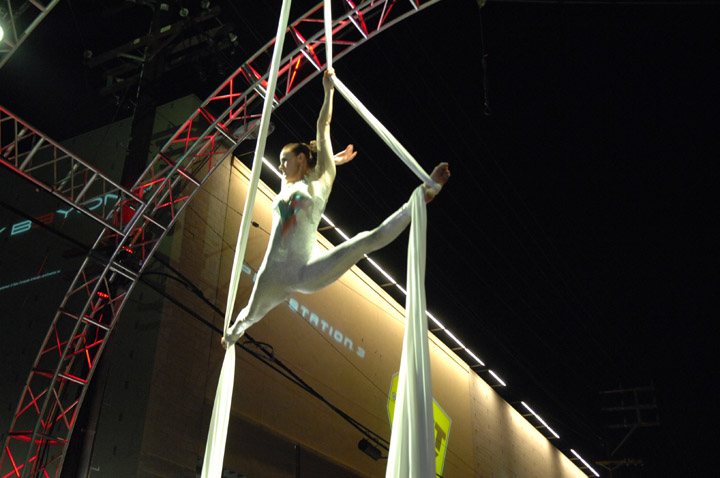 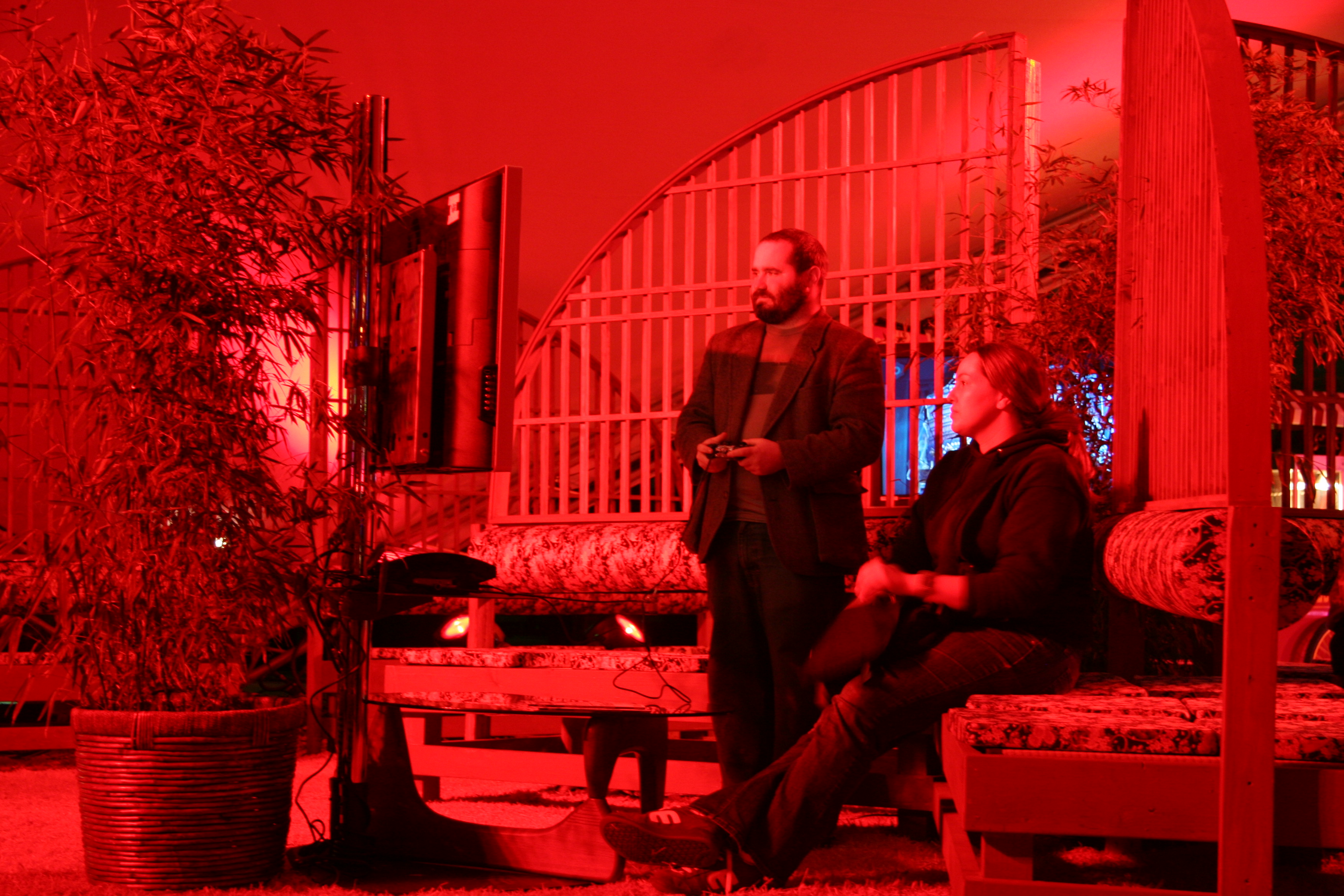 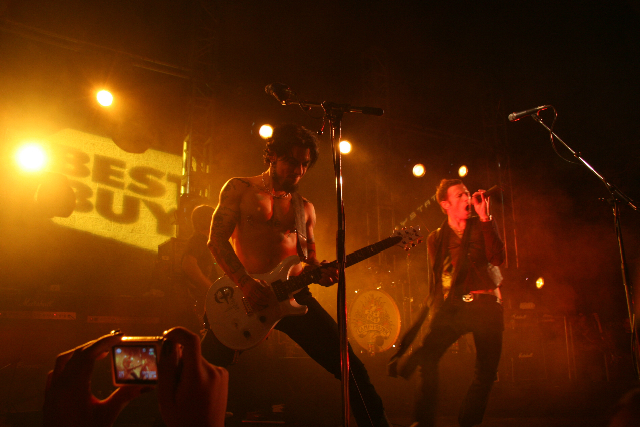 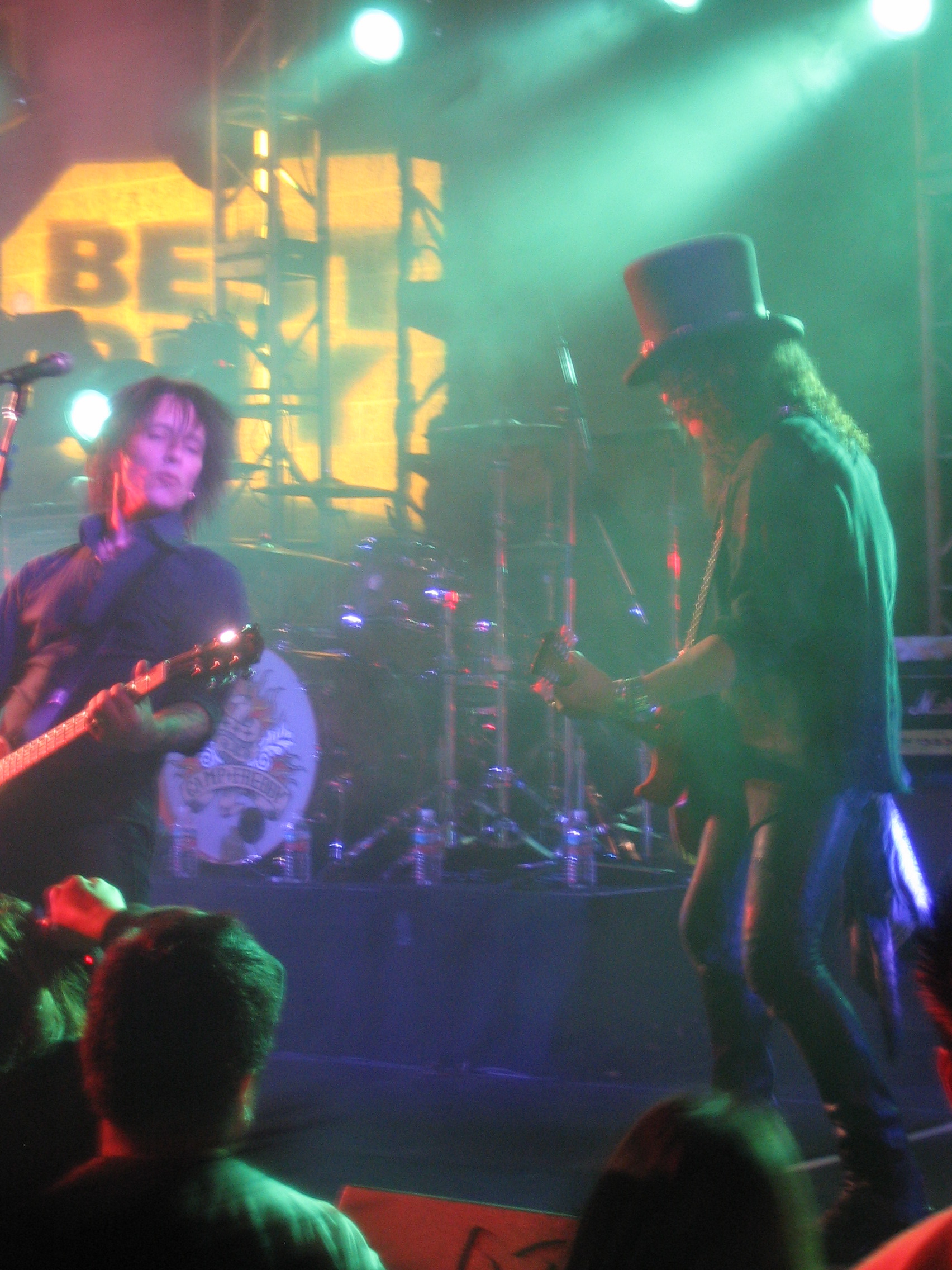 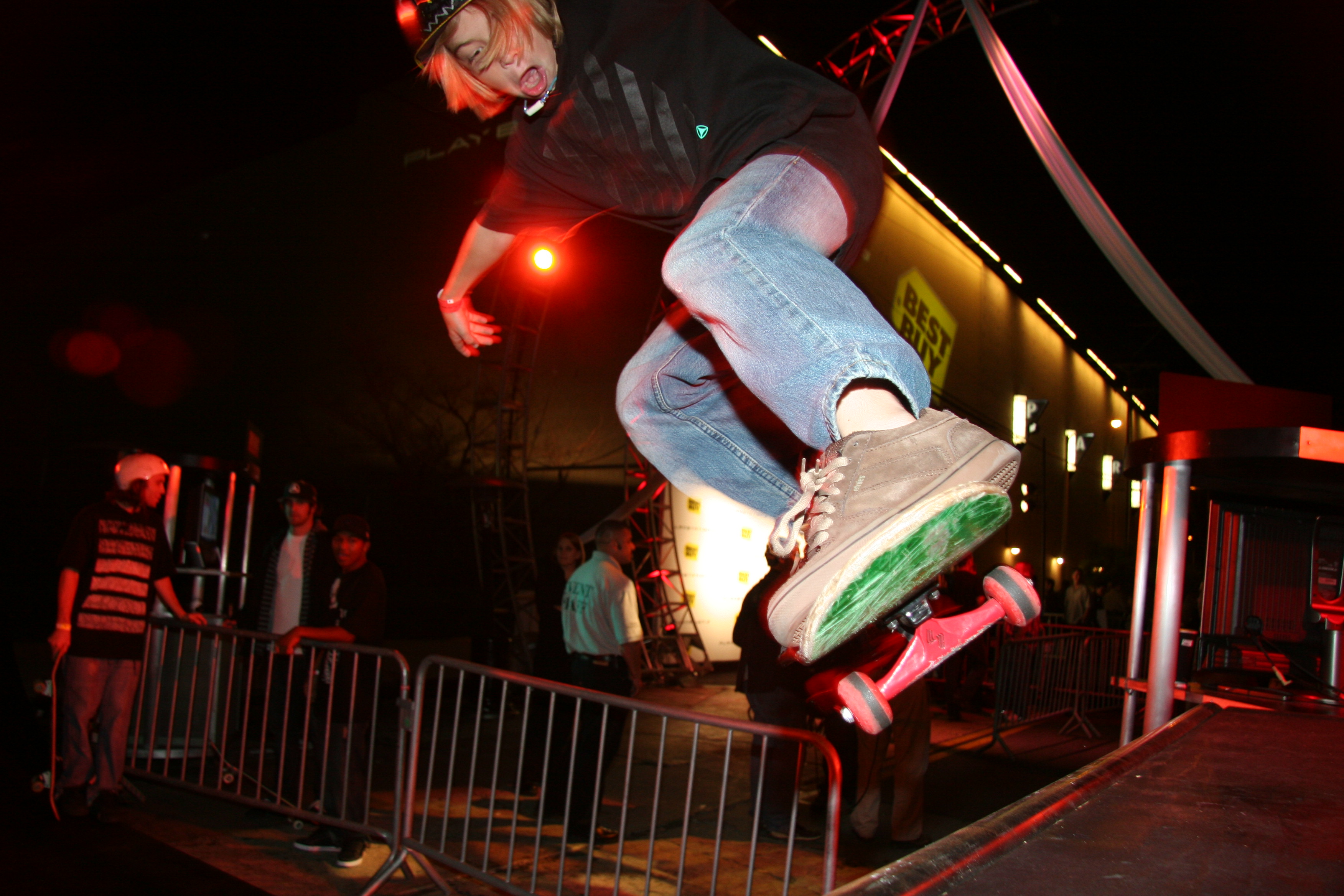 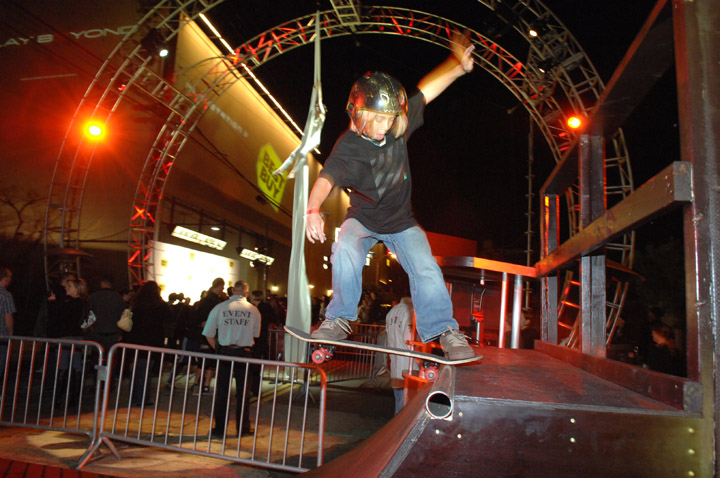