WOW: For three days during San Diego Comic Con 2015, Activision activated the Call of Duty Black Ops III: Zombies Escape Room Challenge — an unforgettable and shareable experience that brought the digital world into the real world, immersing attendees in the art nouveau environment of Call of Duty’s Morgue City and locked the door. Only the savvy made it out alive…

Partnering with Activision,  the Call of Duty Black Ops III: Zombies Escape Room Challenge gave Comic Con attendees an immersive experience within the new title, locking die-hard gamers and zombie fans alike into a whole different era of Call of Duty with only a few clues to aid their escape – if they dared.

The activation consisted of (4) key experiences: THE QUEUE, THE BRIEFING, THE MISSION and THE EXIT. Each element reinforcing elements of the new title by educating on the story and characters involved.

Entering the doors of an innocuous branded tent façade, consumers were immediately transported into Morgue City, and the worlds of the four main characters of Zombies: The Femme Fatale, The Magician, The Boxer and The Detective, each aided by environmental design and audio playing off of the art deco and art nouveau theme of the period.

Once inside the venue, attendees were briefed on their mission by mob style hosts and designated to one of the two locked rooms, representing the characters’ environment: a burlesque venue for the femme fatale and a magician’s lair for the magician. It was in these rooms that the experience reached it’s climax, as consumers worked together to solve puzzles and mysteries with mechanics directly related to Call of Duty BO3 Zombies.

Adding to the experience was the Sony Truck that participants encountered upon their exit, allowing consumers a first hand opportunity to play the new title. 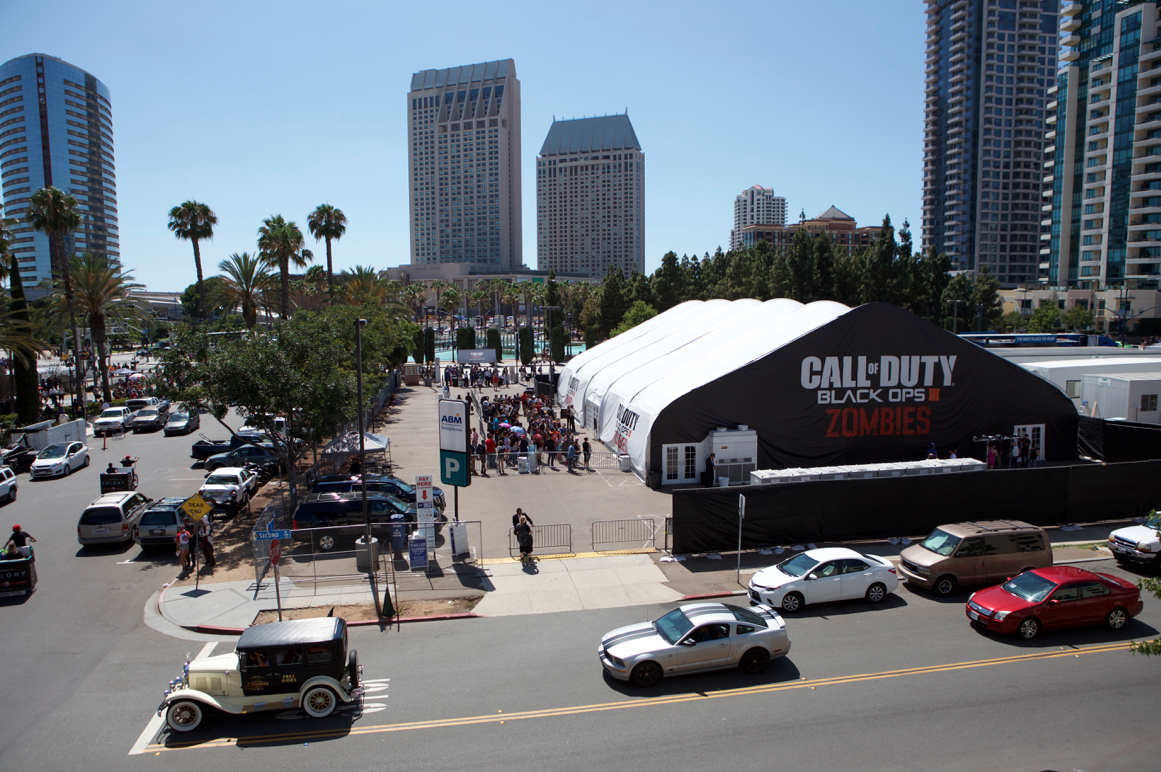 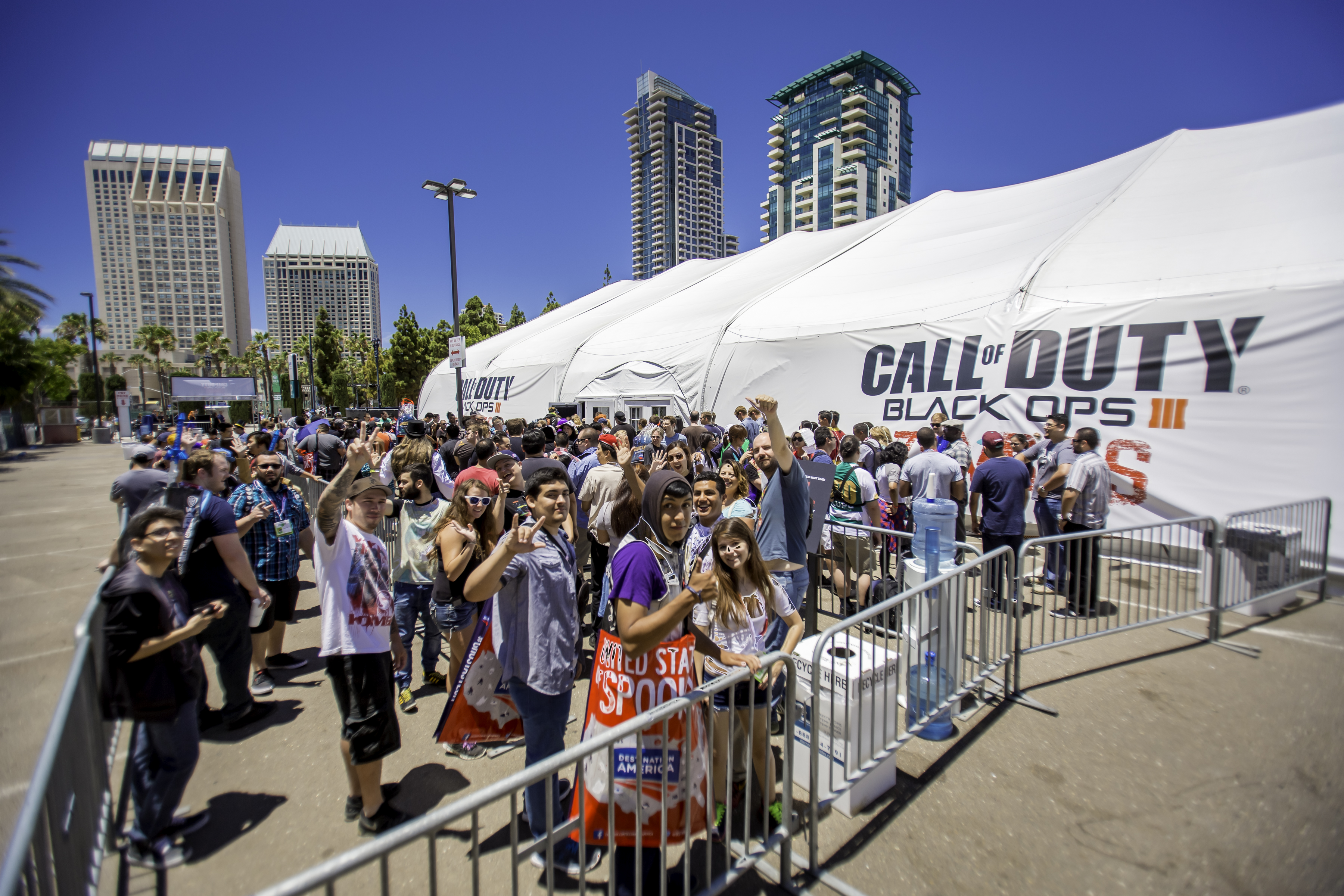 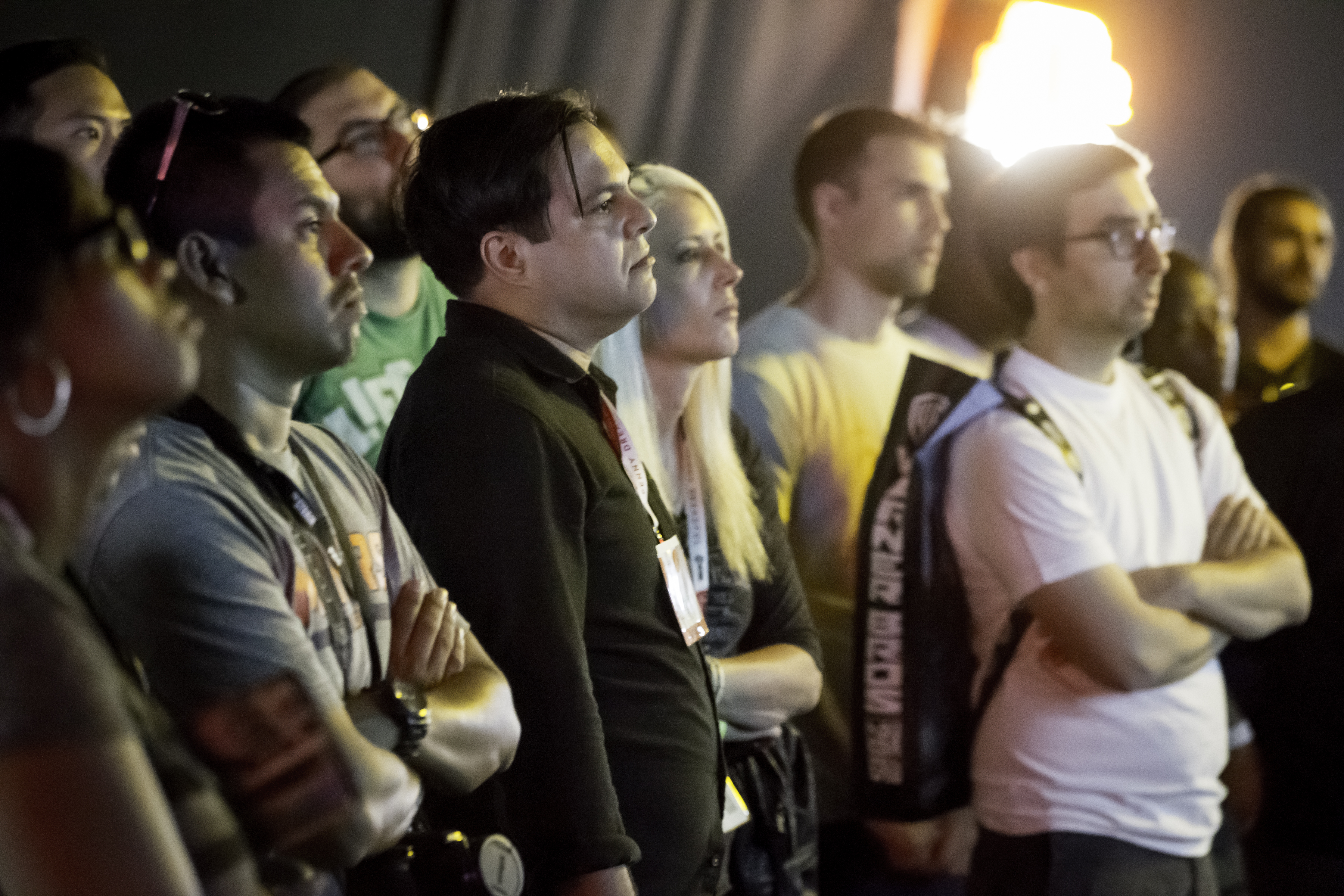 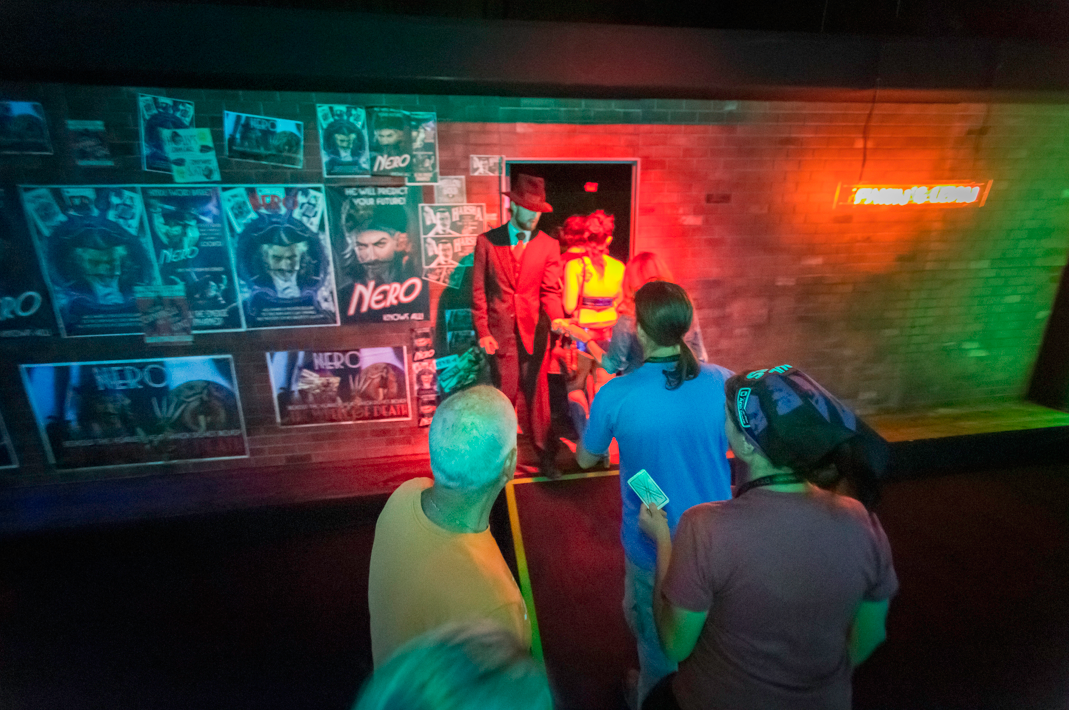 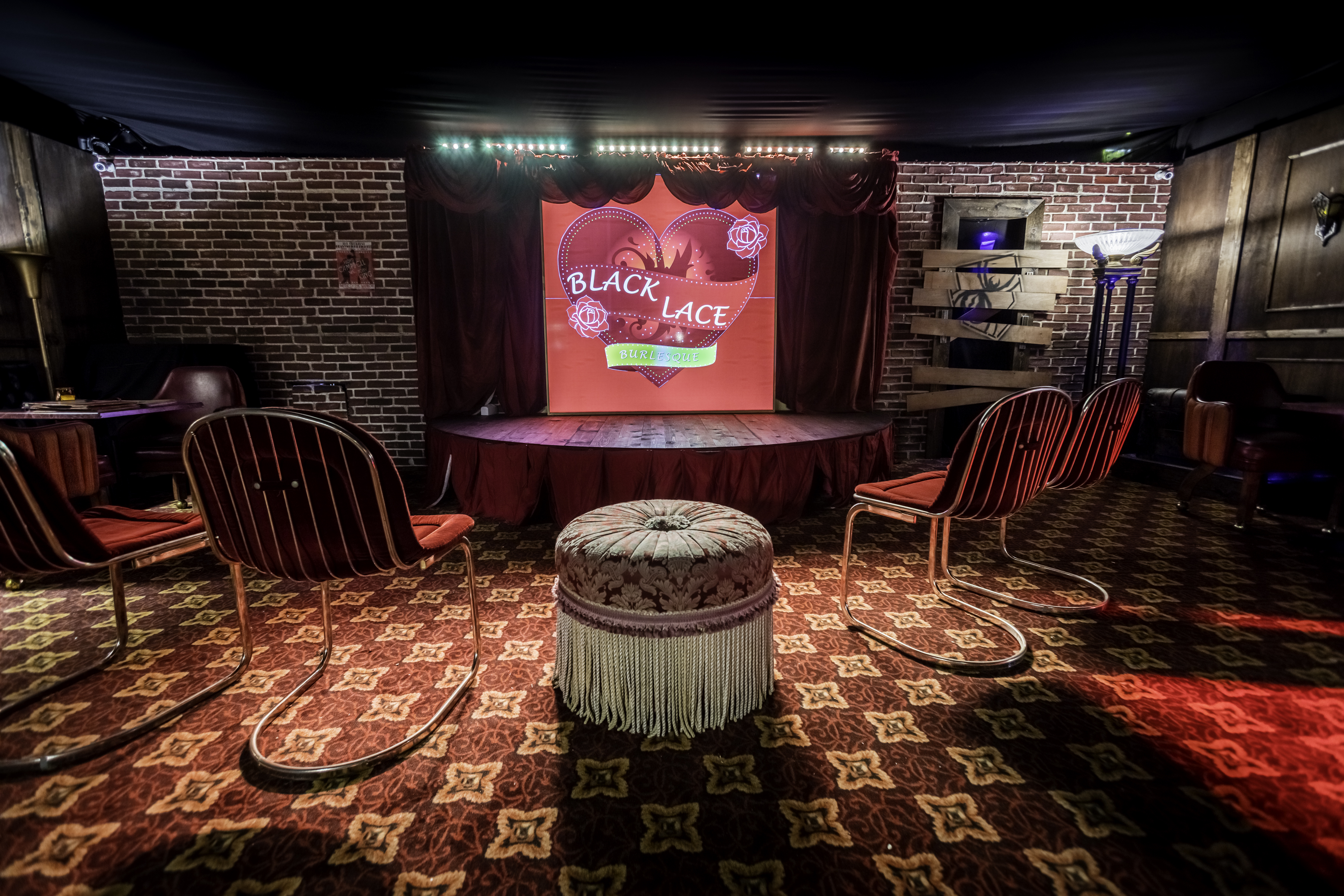 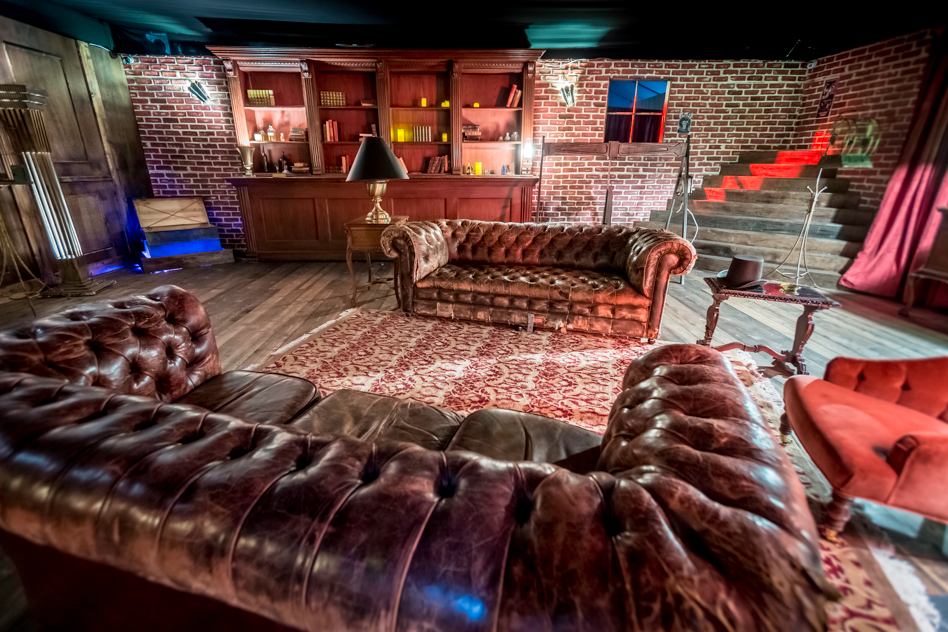 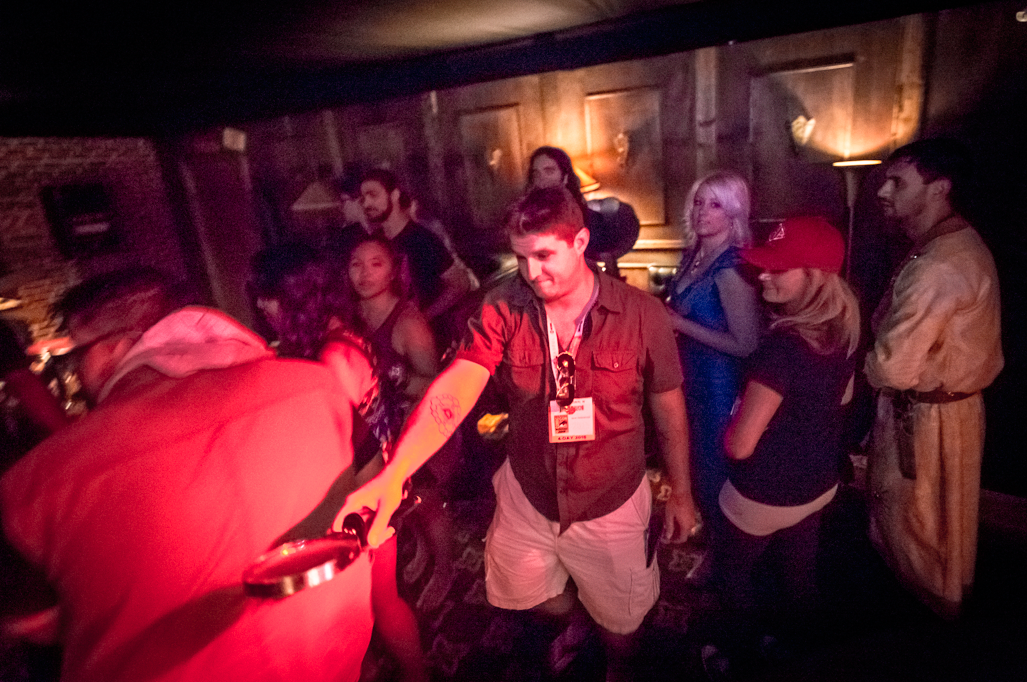 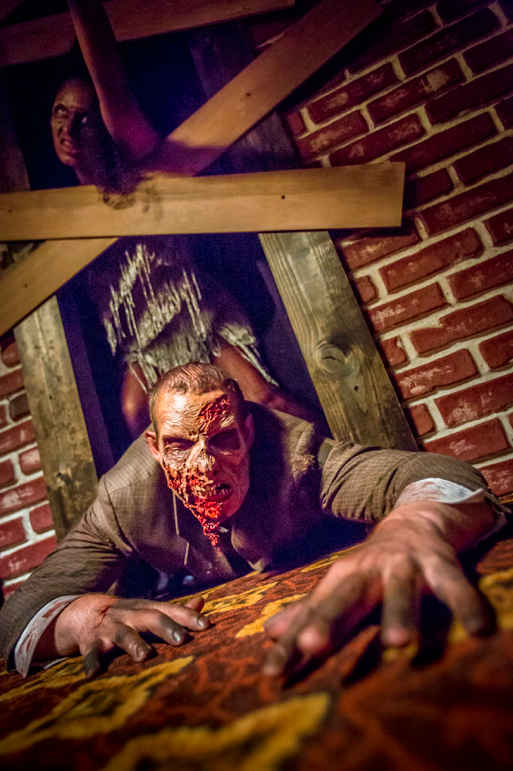 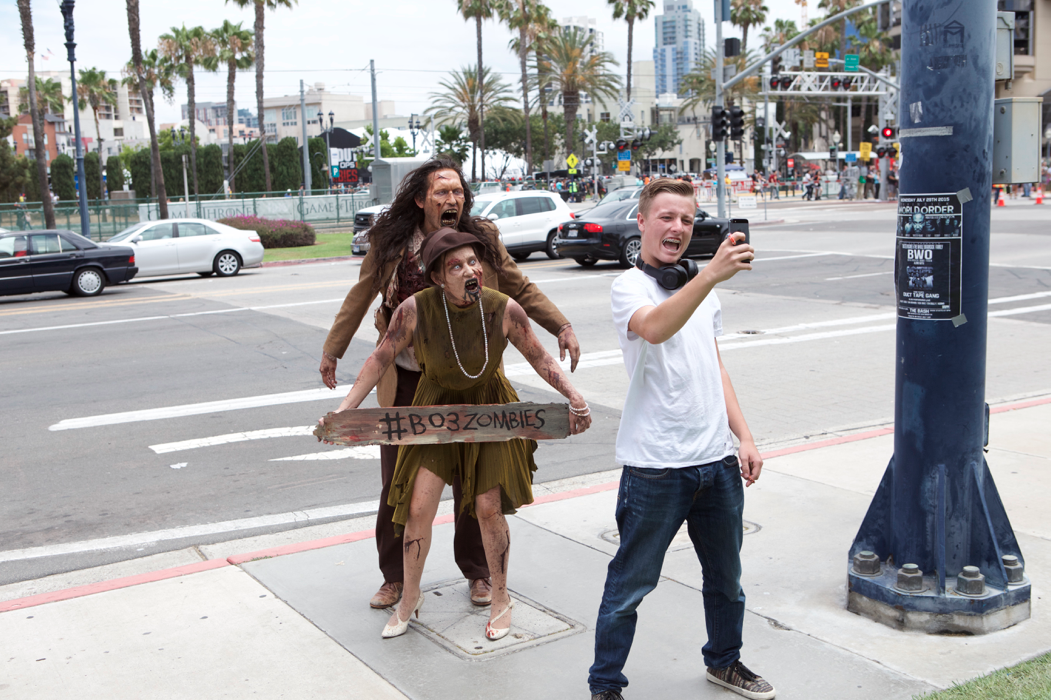 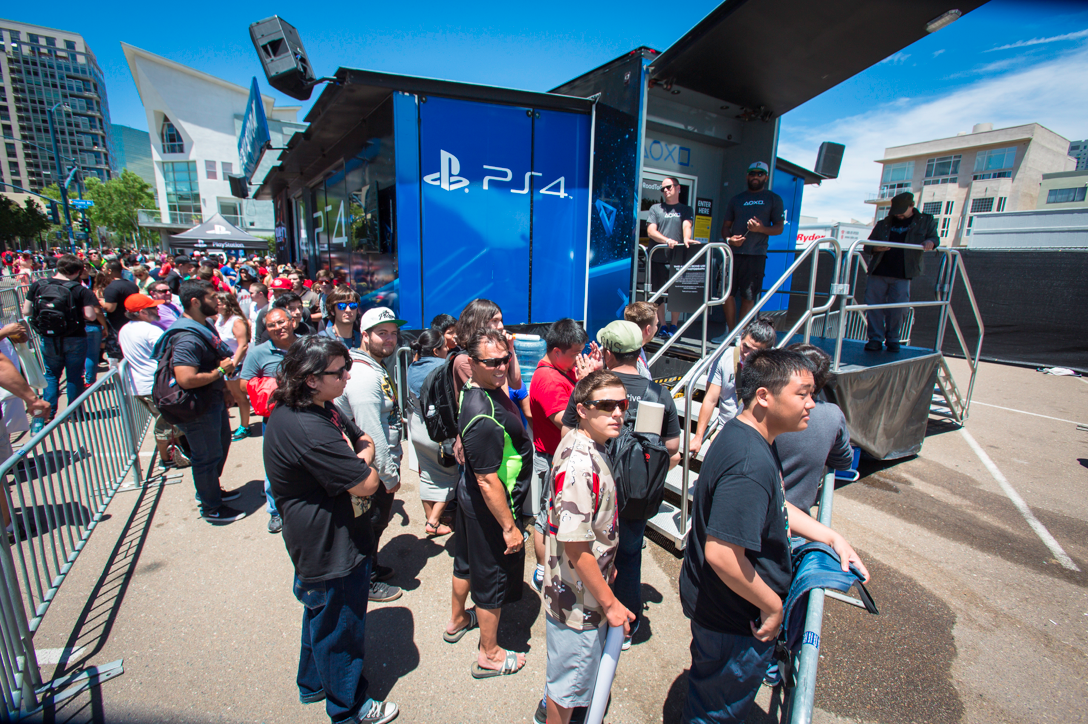