WOW: Recreated the most famous punk rock club of all times – CBGB – featured in the game…complete with actual walls, owner Hilly Kristal’s office, the phone booth and even the men’s room – and if that was not cool enough – the evening was topped with an exclusive performance from the influential band, Soundgarden, (whose music is featured in the title).

Even the façade looked exactly like the original CBGB including weathered stucco, plumbing pipes, 2nd floor windows with curtains and store fronts flanking the entrance, which doubled as emergency exits. The club entrance façade attached to the buildings on either of an intersection masking the street and creating a location for CBGB.  Actual club décor was used including Hilly’s office, PA speakers, cash register, neon signs and even the original front doors of the club. Life-size graphic wall panels were created by utilizing archived 360⁰ photography to exactly replicate the interior of the club. In addition, to bring “CB’s 313 Gallery” to life, a full gallery was built and the most famous rock photographers’ (who shot during the prime days of the club) images were displayed – including Blondie, The Ramones, Patti Smith, Talking Heads, the B-52’s, Joan Jett & the Blackhearts, the Dead Boys, The Police and many more. 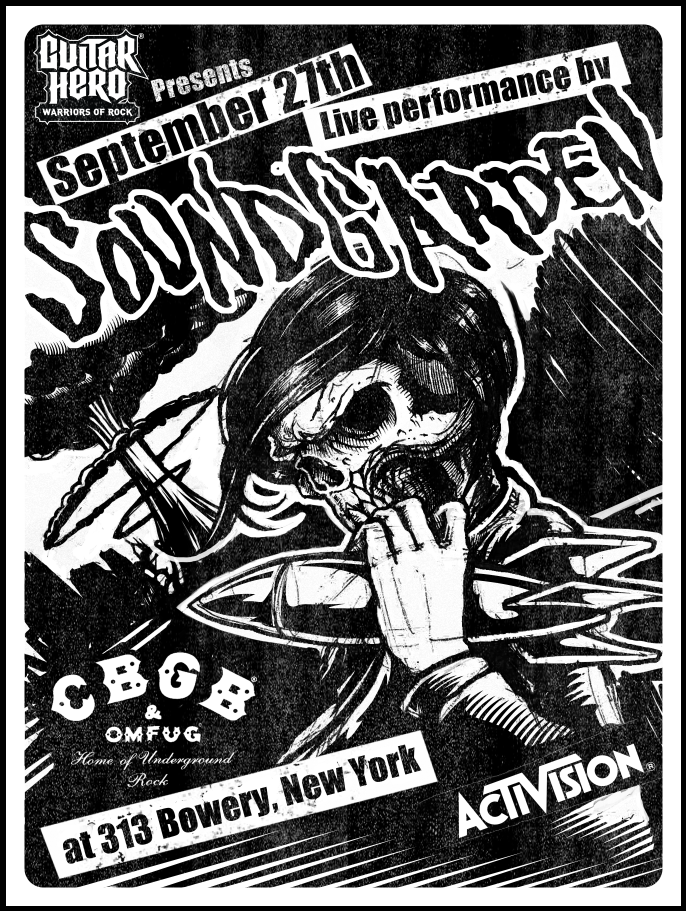 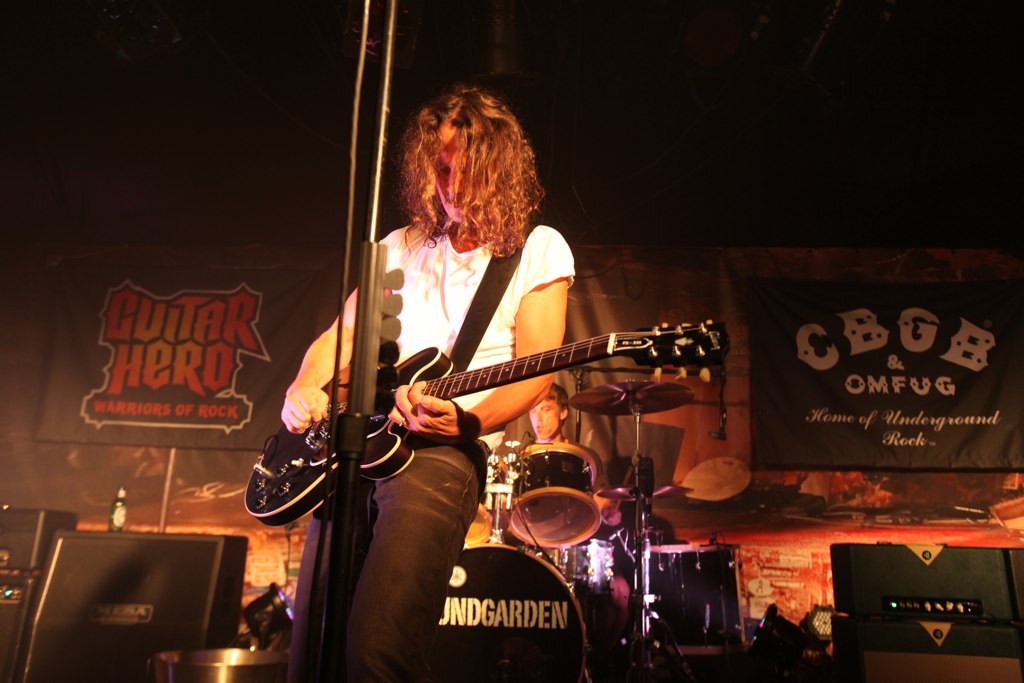 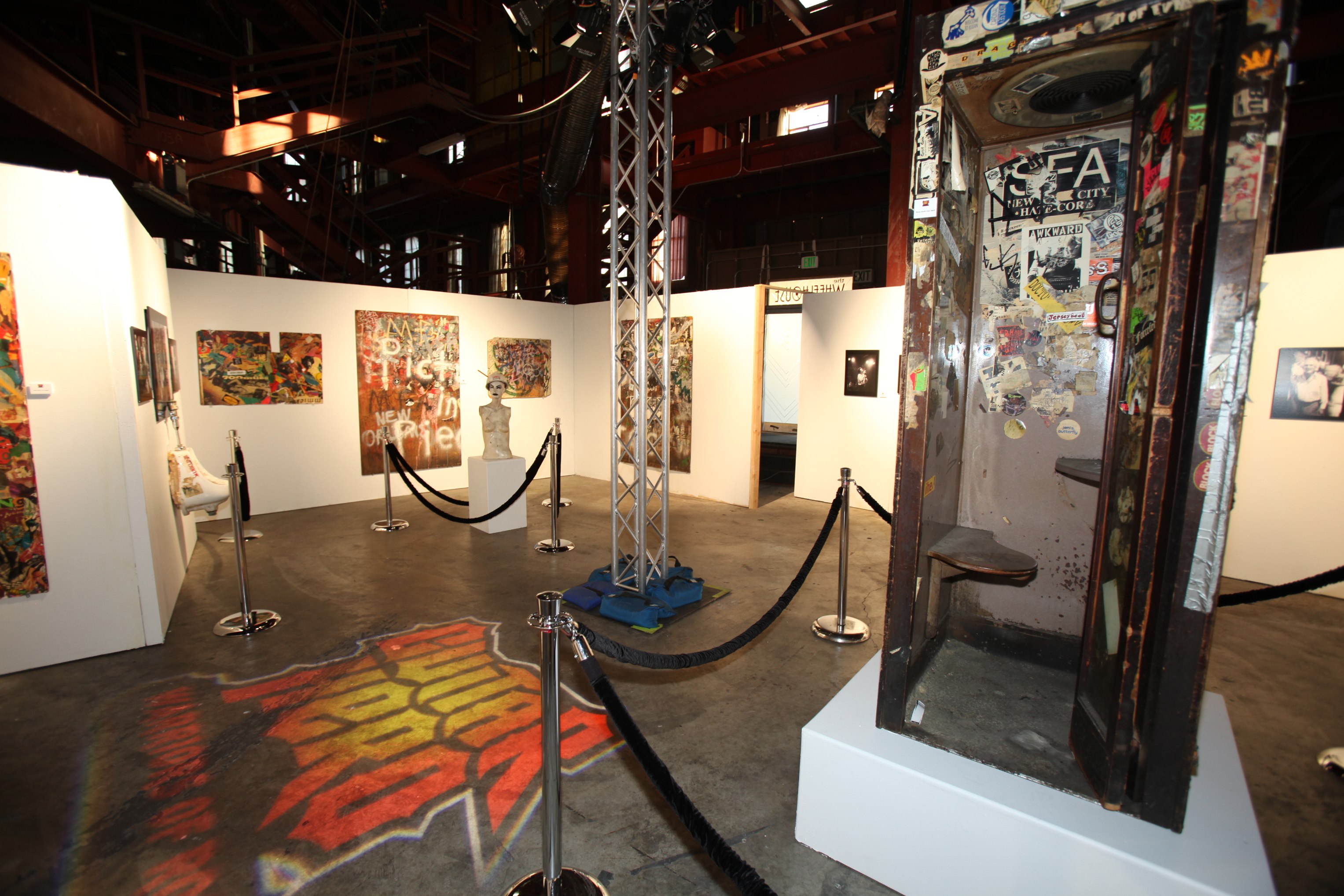 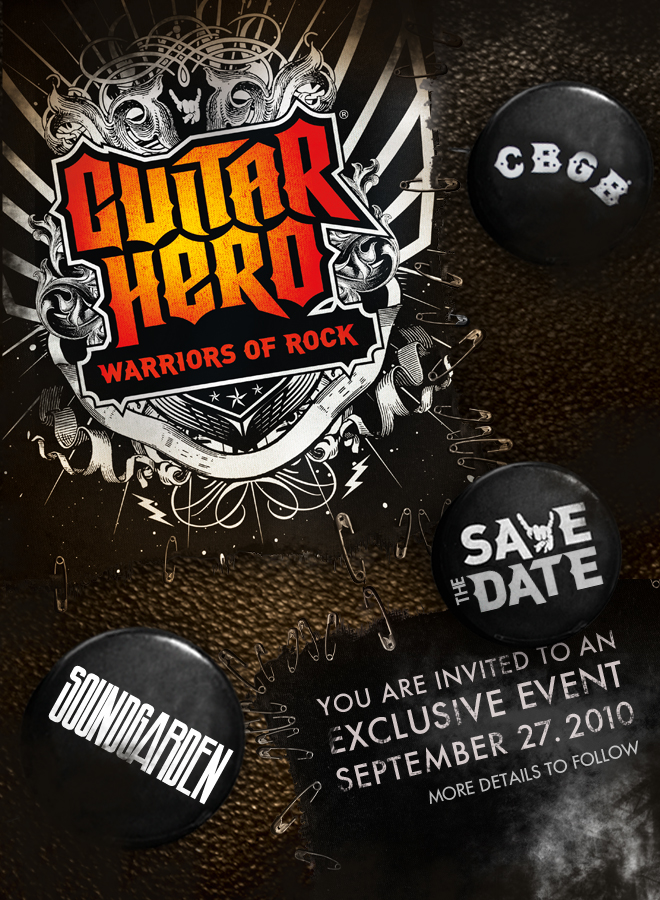 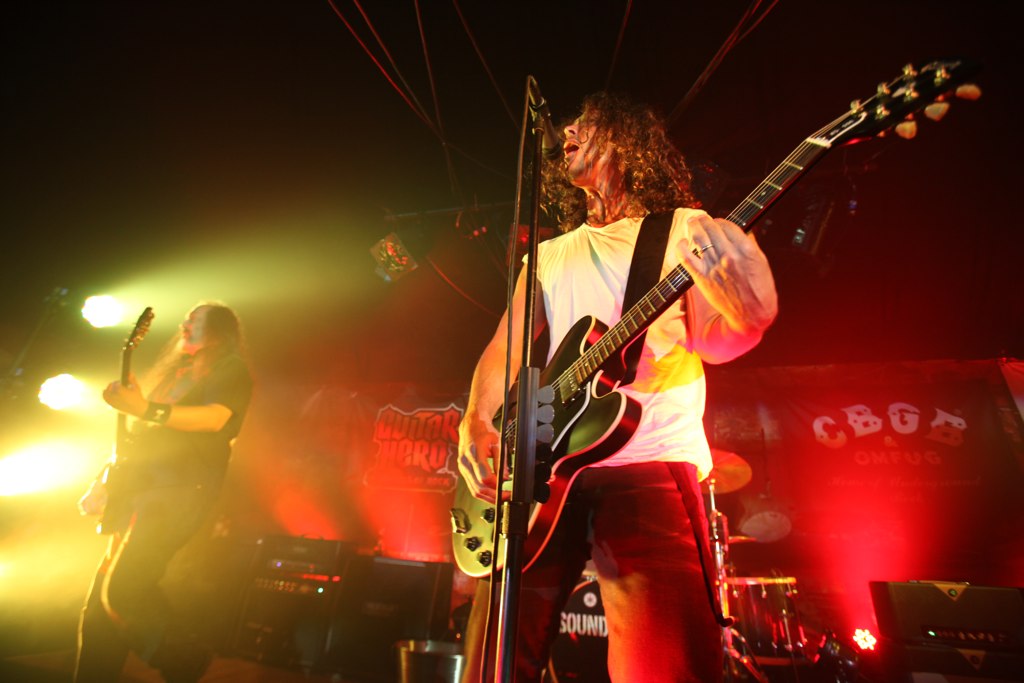 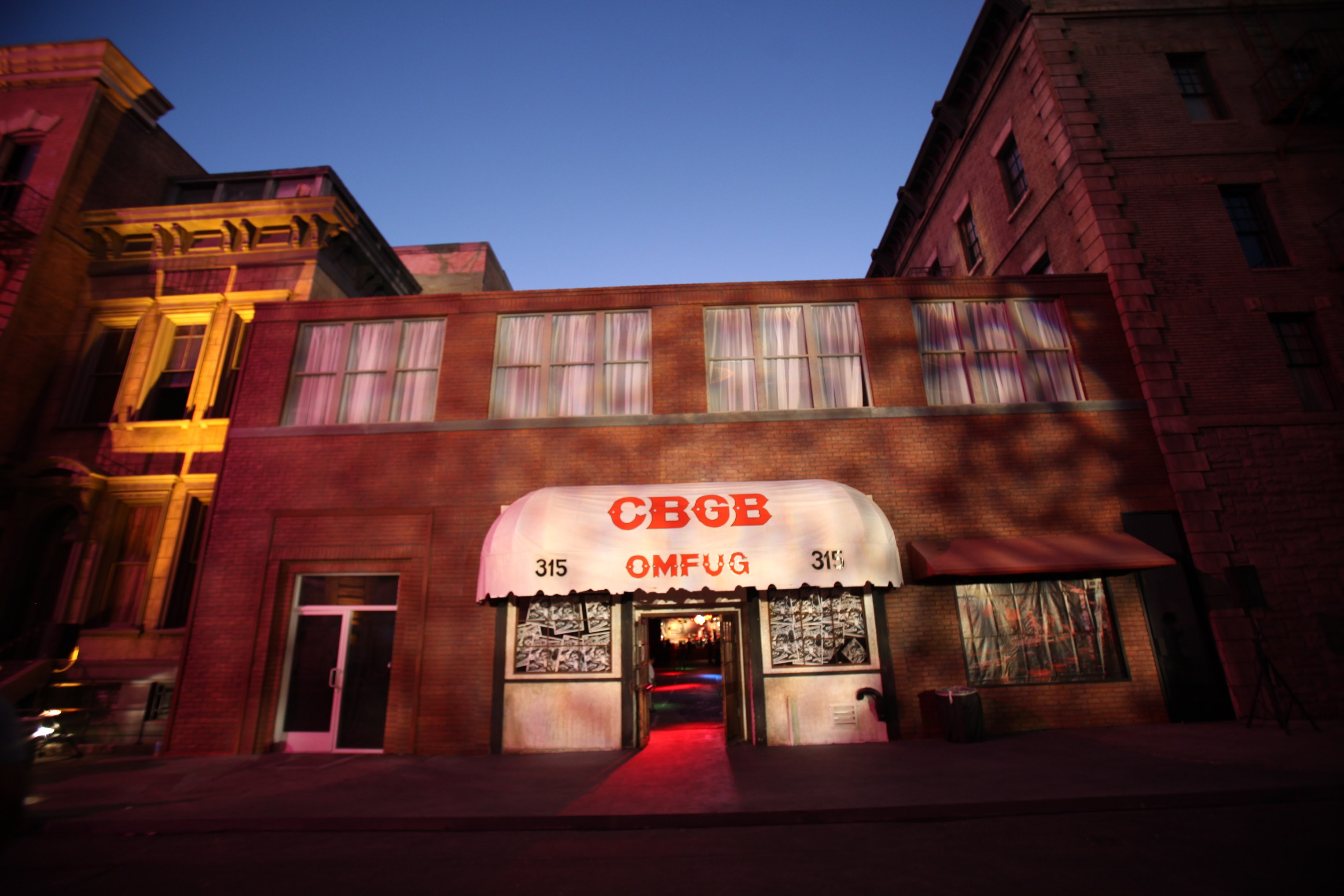 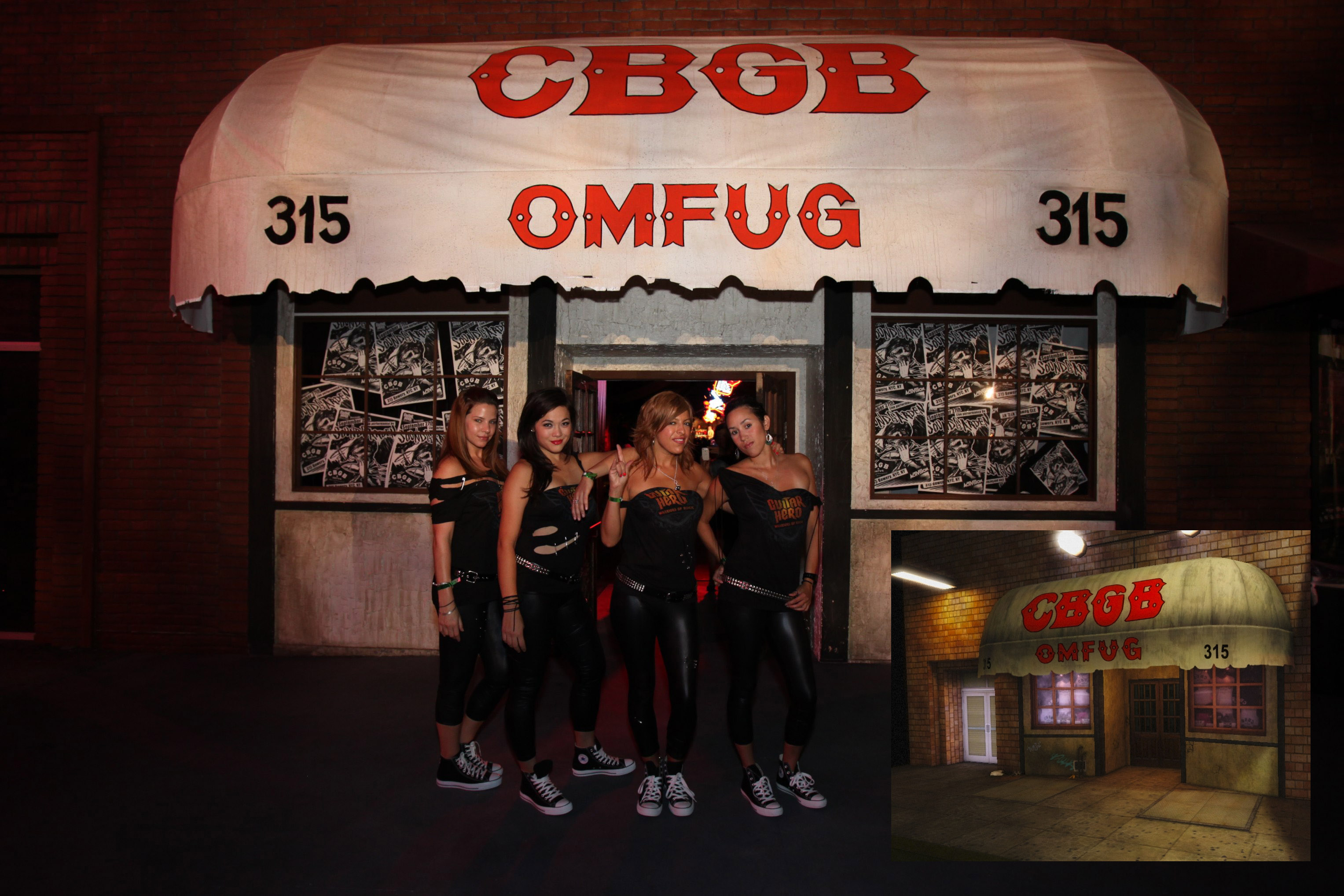