WOW: Over 4,000 gamers battled it out online around the world for one of 11 spots to compete live at San Diego Comic-Con for a shot at $10K cash and a trip of a lifetime in the first ever eSports global tournament.

NCompass and Xbox joined together to create the first global tournament using Microsoft Kinect – bringing digital to life and life to digital. 4,000+ gamers competed across eight countries (and in five languages) for 60 days online before bringing it all to a close at the live championship tournament at San Diego Comic-Con. Only 11 Finalists were flown to San Diego for the final round, representing their countries of the USA, Canada, Mexico, Brazil, Australia, Germany, France and the UK to compete for the title of World Champion. This fully integrated marketing campaign covered .com, social media, TV ads in participating countries, CRM, Xbox Live advertising, in-game placement, Xbox Dash advertising, and culminated in a live finals event. 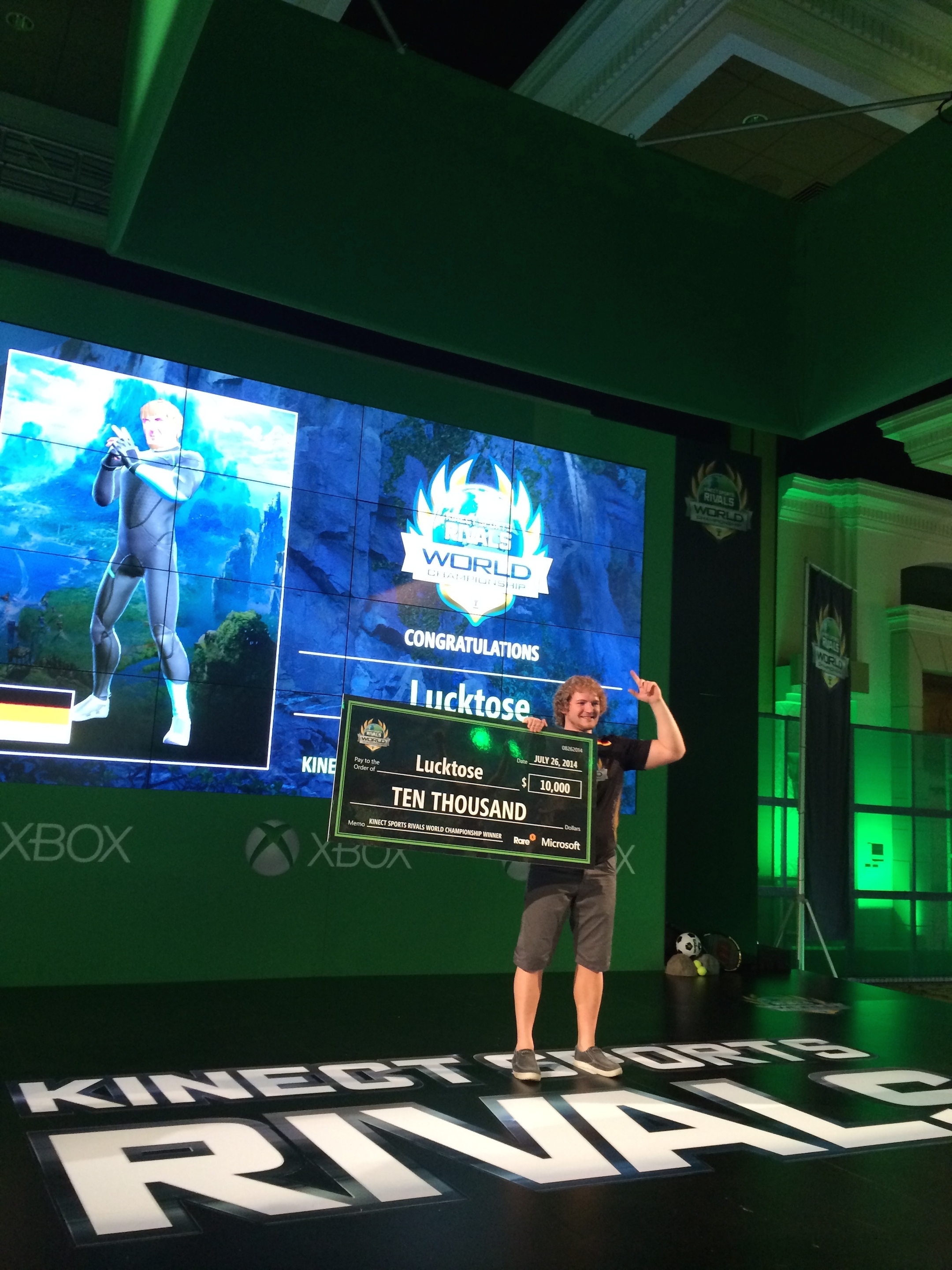 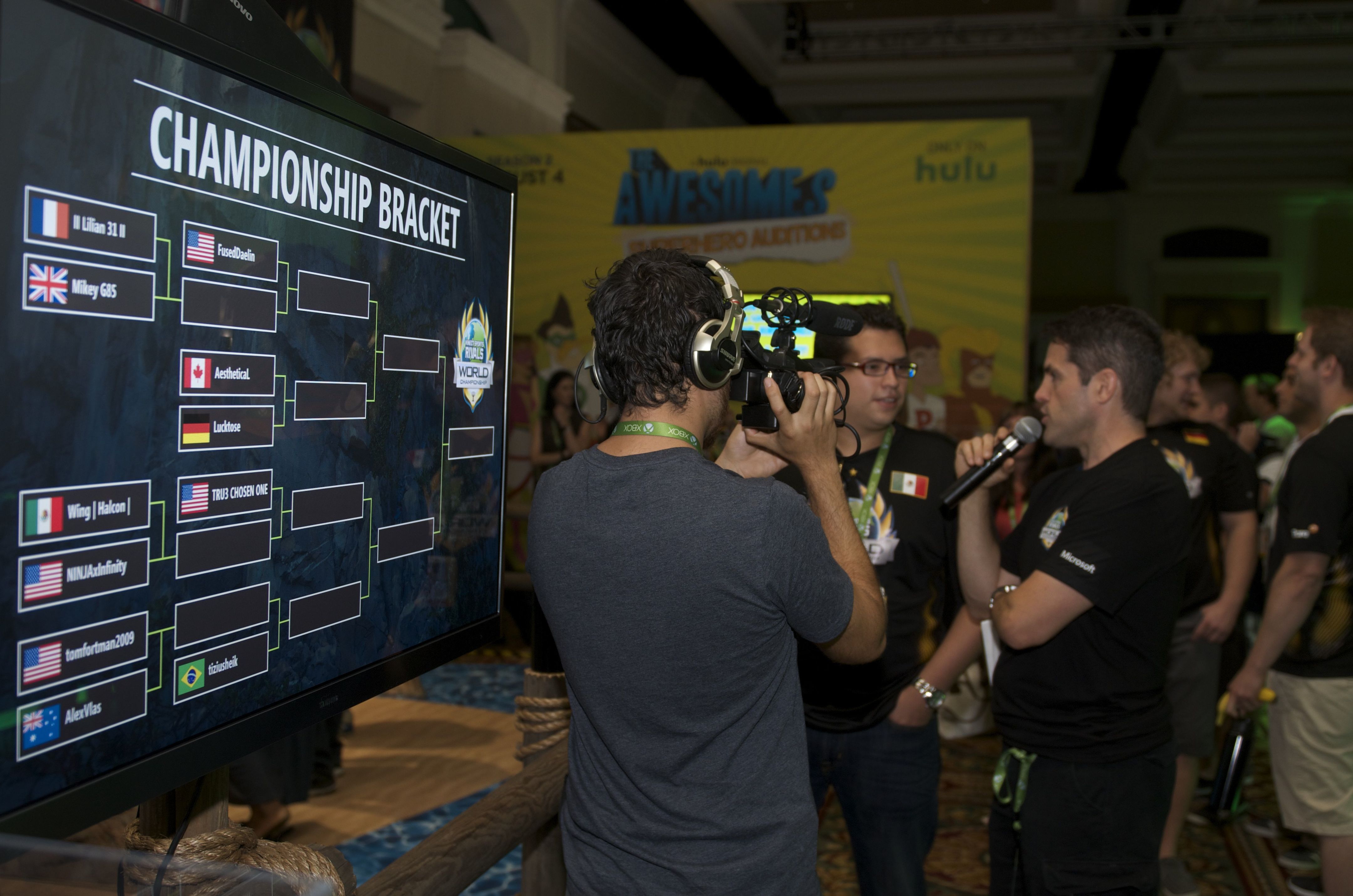 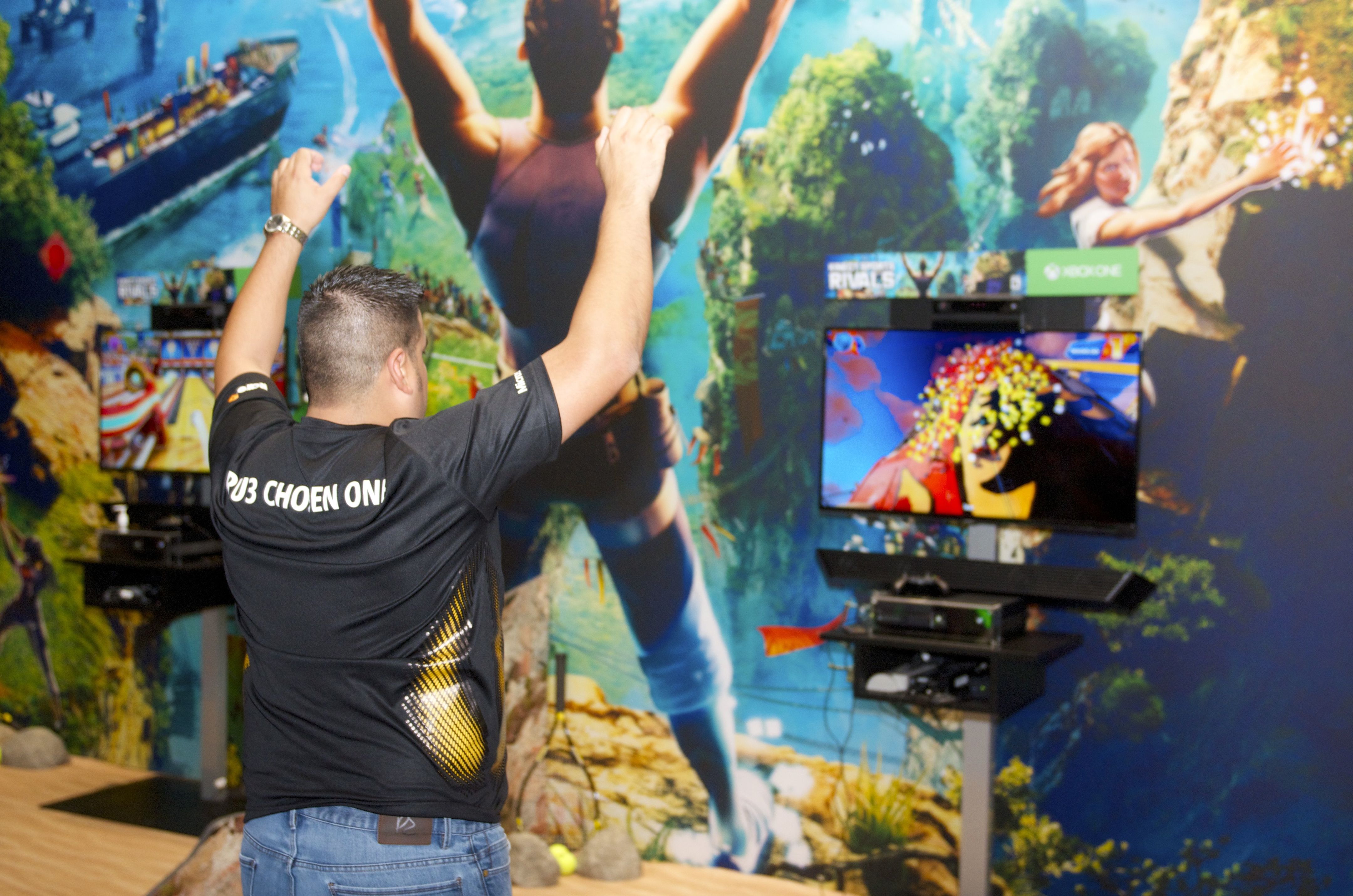