During four action packed days, a sea of tens of thousands of people rushed Petco Park for the Nerdist Conival at San Diego Comic-Con.

NCompass, with Legendary Digital Networks and Nerdist Industries, created their first ever stand-alone event at Comic-Con – Conival. This free experience was for all ages and was the premier destination throughout the conference. Sponsored activations weaved throughout the space with photo-ops and gaming experiences providing constant unique consumer engagement.

Highlighted in Rolling Stone Magazine as one of the top 20 best things from Comic-Con, Conival had many offerings to its diverse fan base. The main draw to Conival was the custom-built larger than life laser tag course, modeled after 2k’s new game, Battleborn. The course drew over 3,200 participants over 25 hours of gameplay. Exclusive event programming from the Nerdist Stage included major talent such as Daniel Radcliff of the Harry Potter Series and Slash from Guns and Roses giving intimate interviews to the audience, which was a major draw. 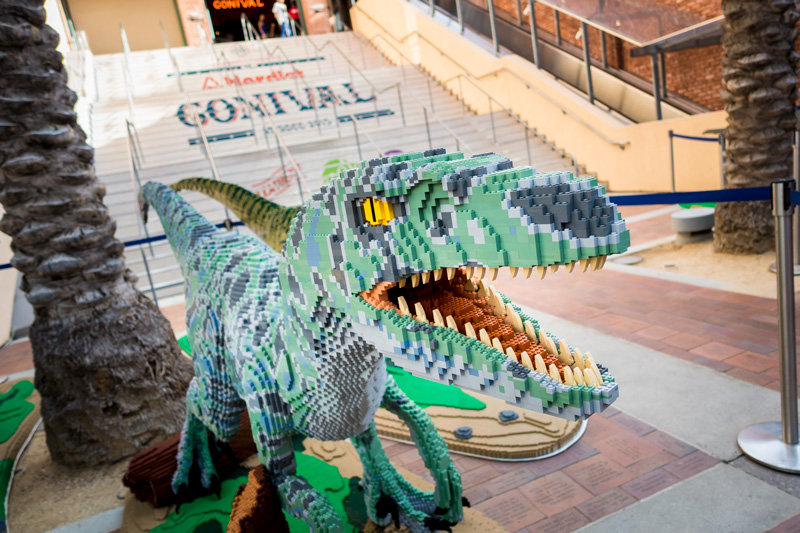 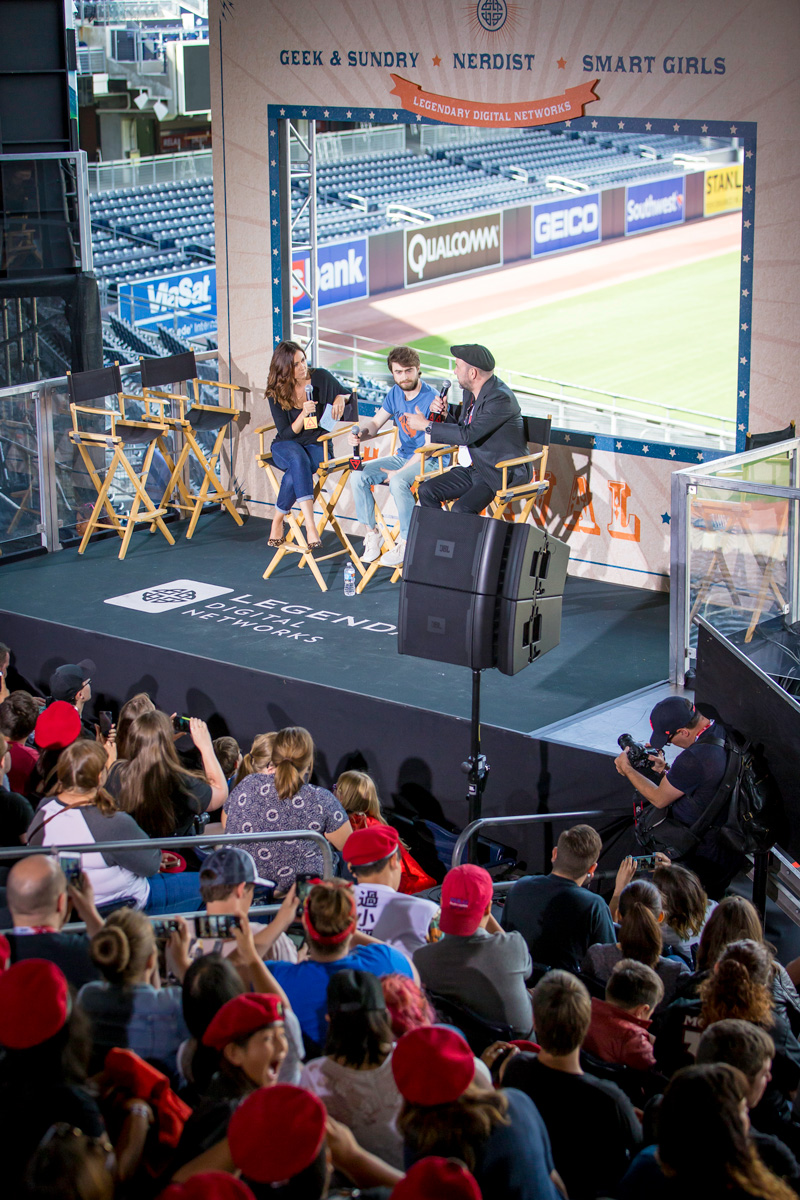 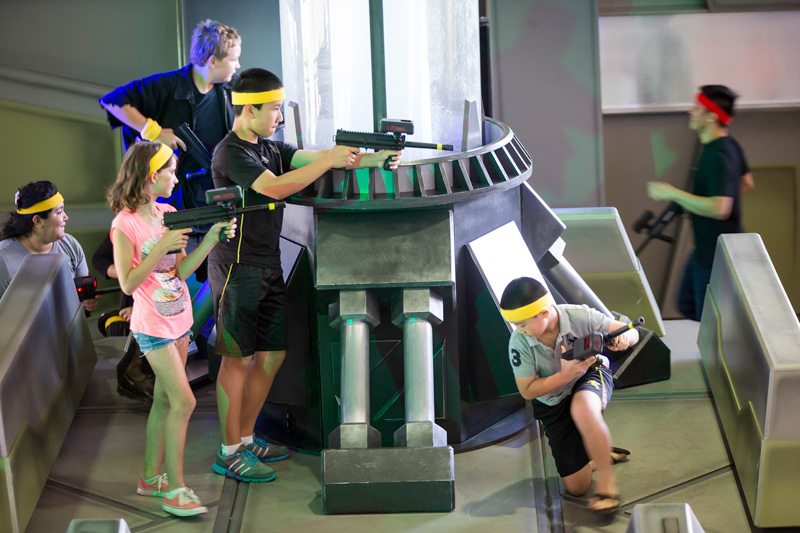 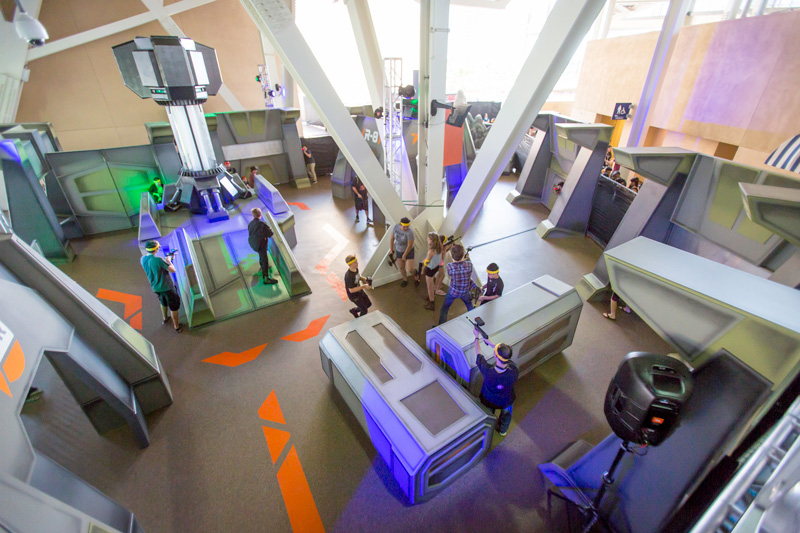 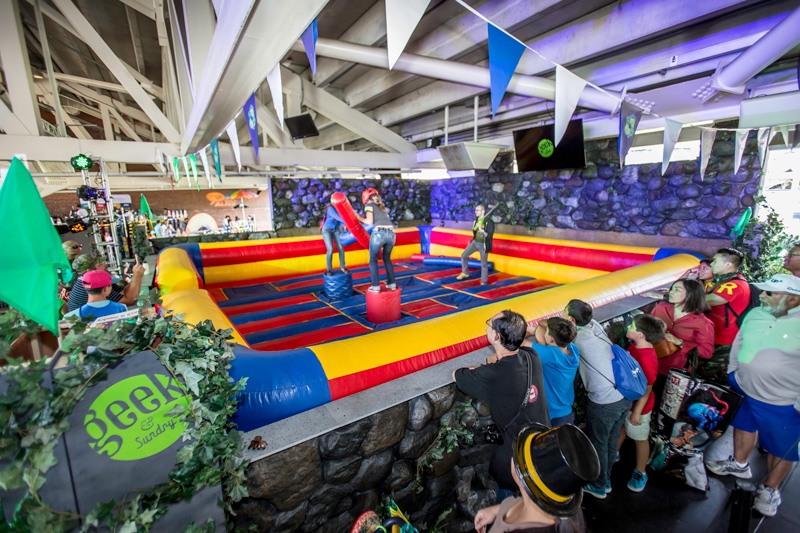 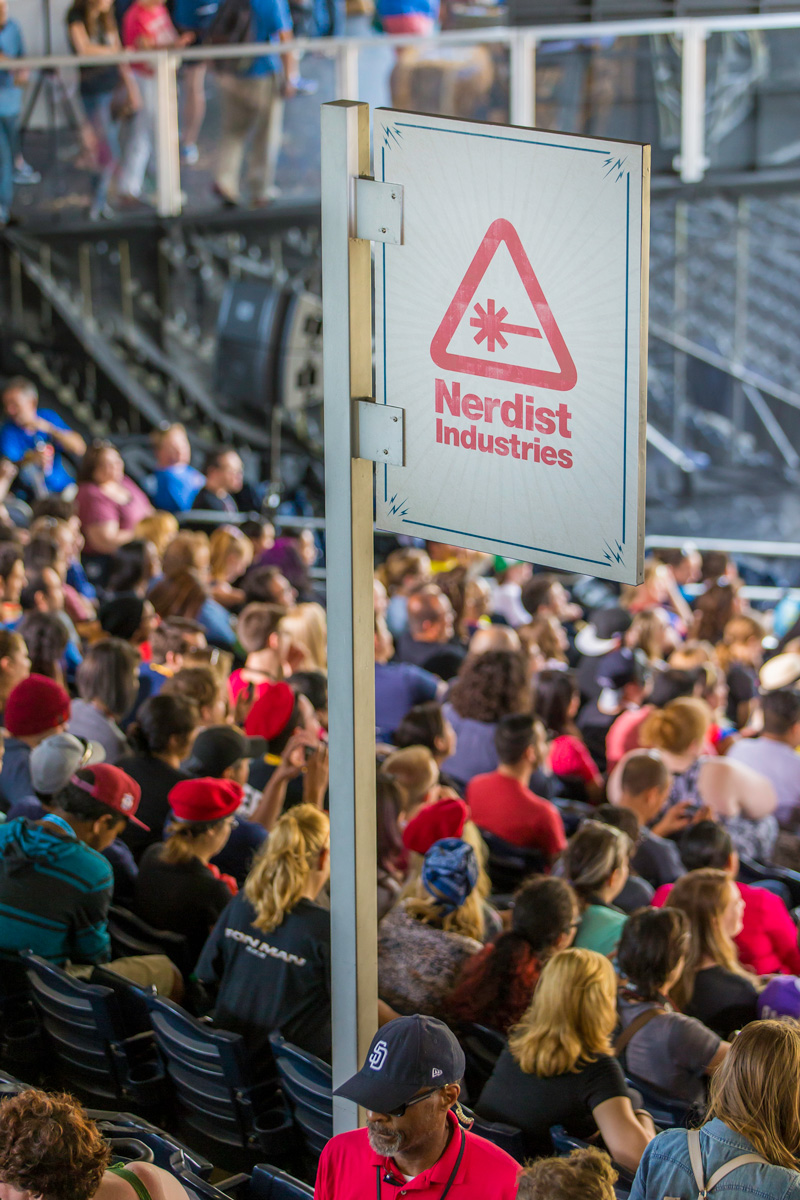 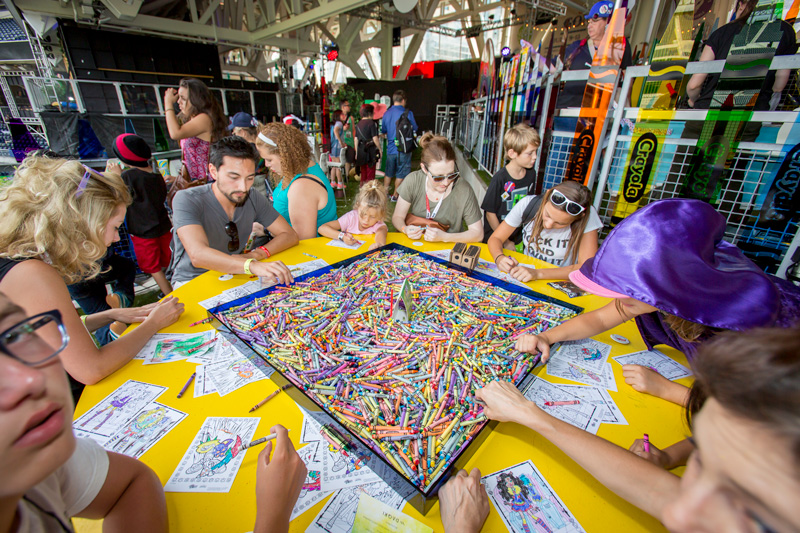 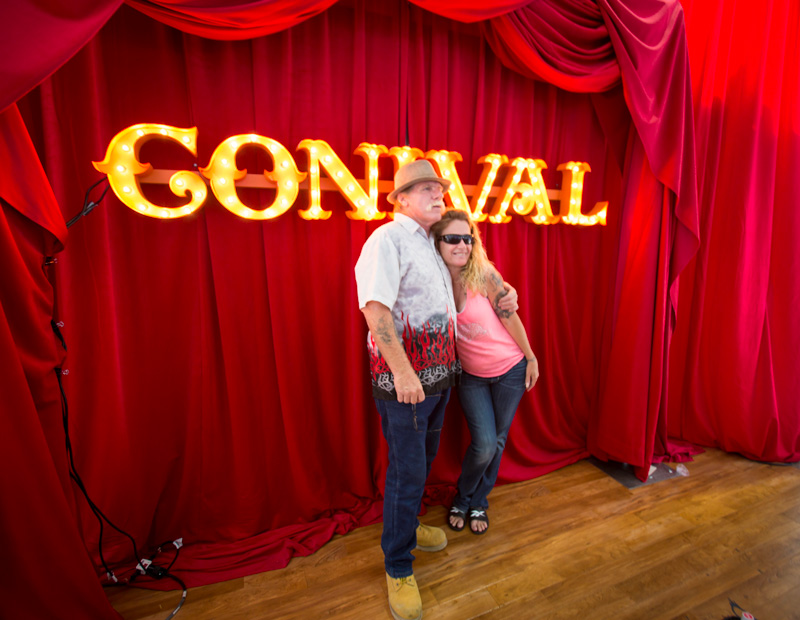