WOW: The inaugural event where PC gaming was integrated into E3 and a global audience.

PC Gamer broke the barrier at E3 making its mark as the first PC based entity to infiltrate the traditional console based tradeshow.

NCompass worked with FUTURE to create a live streamed event that dominated the conversation by showcasing over twenty speakers committed to the PC gaming community. The speakers ranged from game developers to Xbox and AMD CEOs who discussed the future of PC Gaming and what’s trending now.

Coupled with exclusive gaming demo experiences and an after party, the event created a huge buzz that resulted in over 1.5 million total video plays and over 250 million social media impressions. 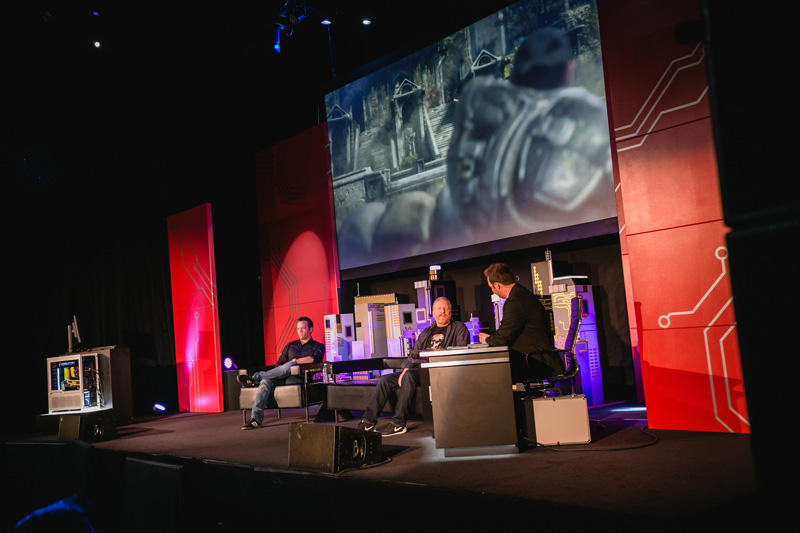 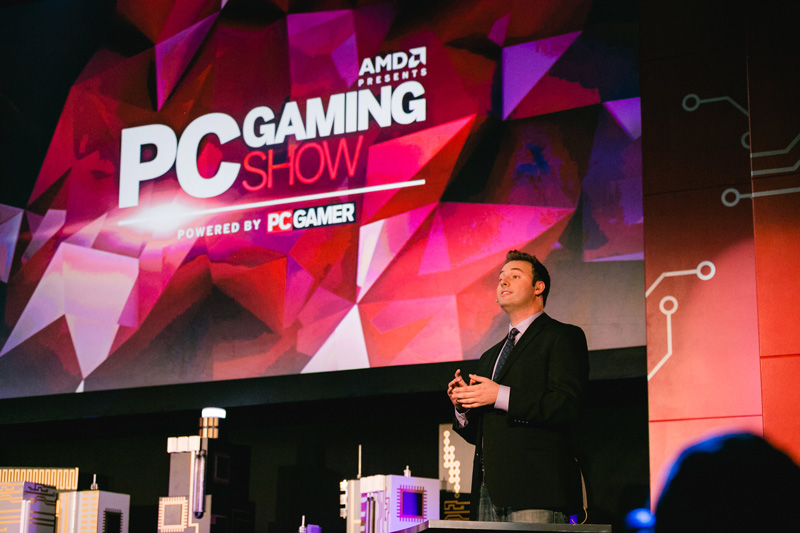 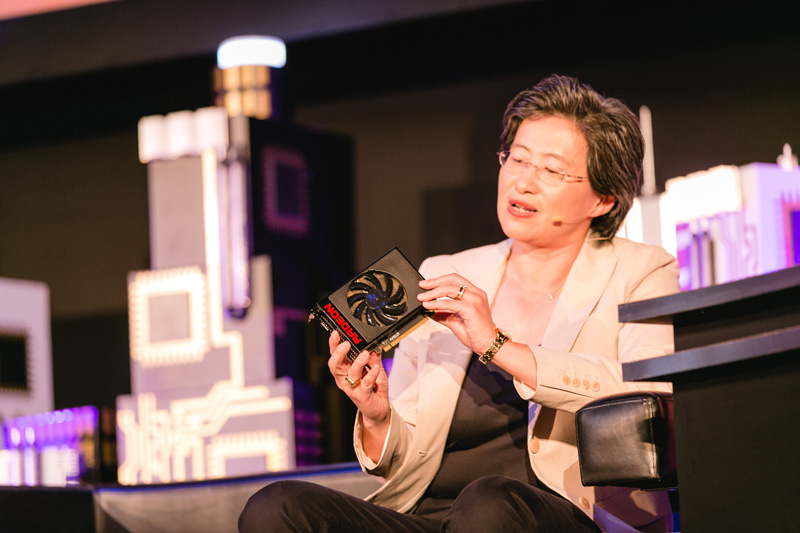 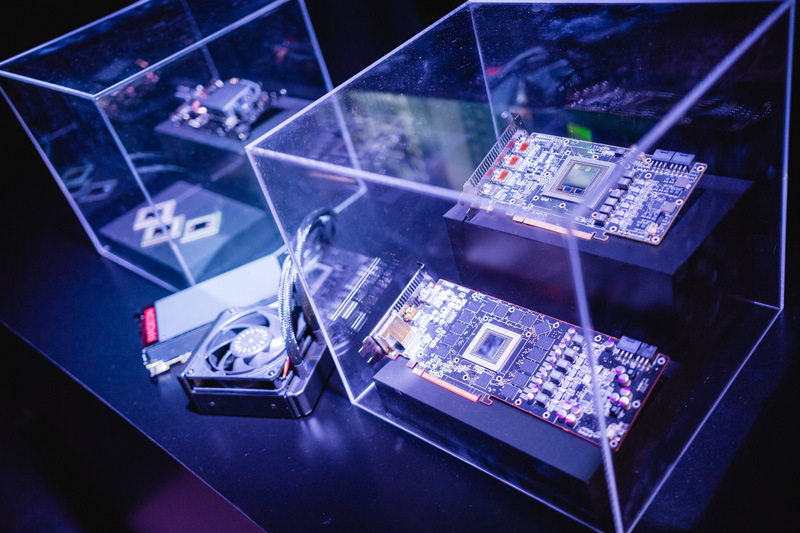 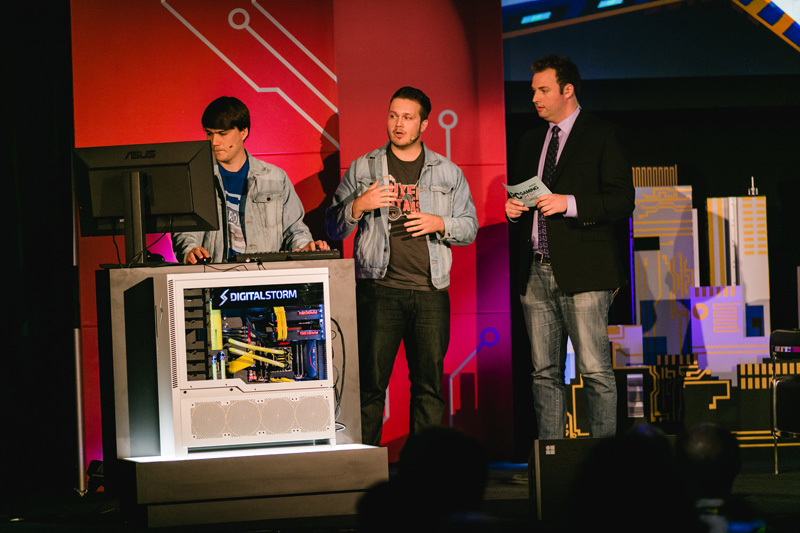 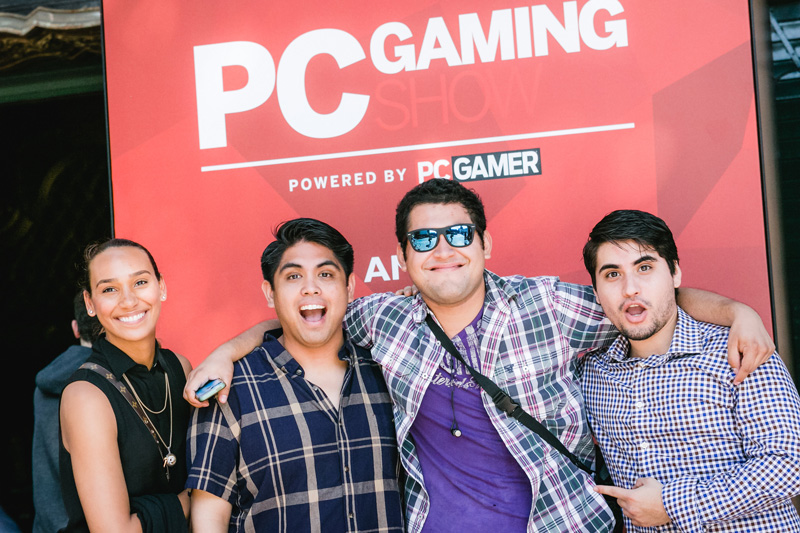 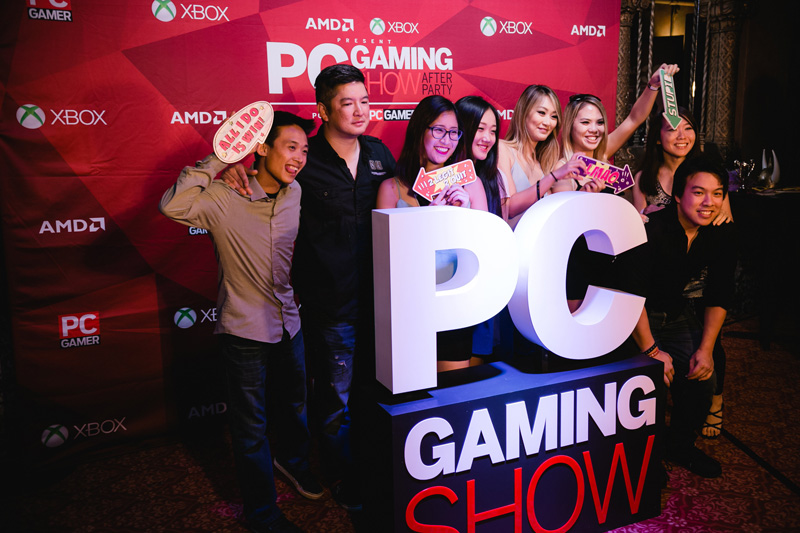 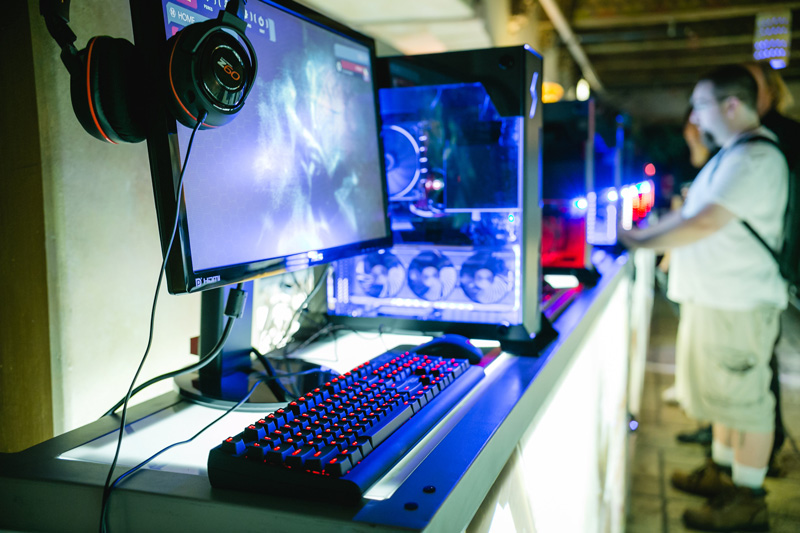 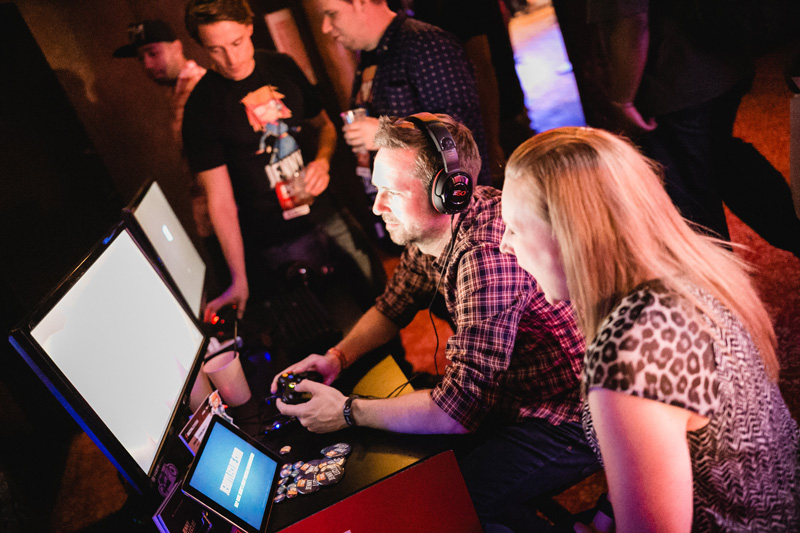 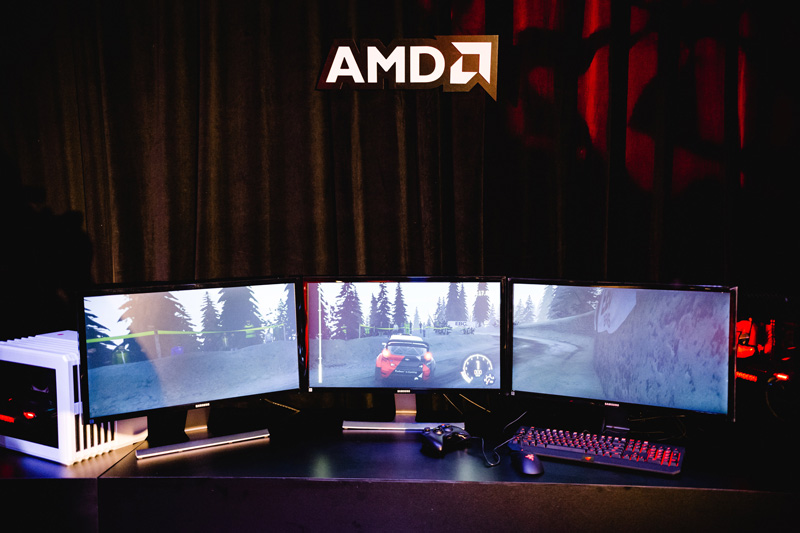 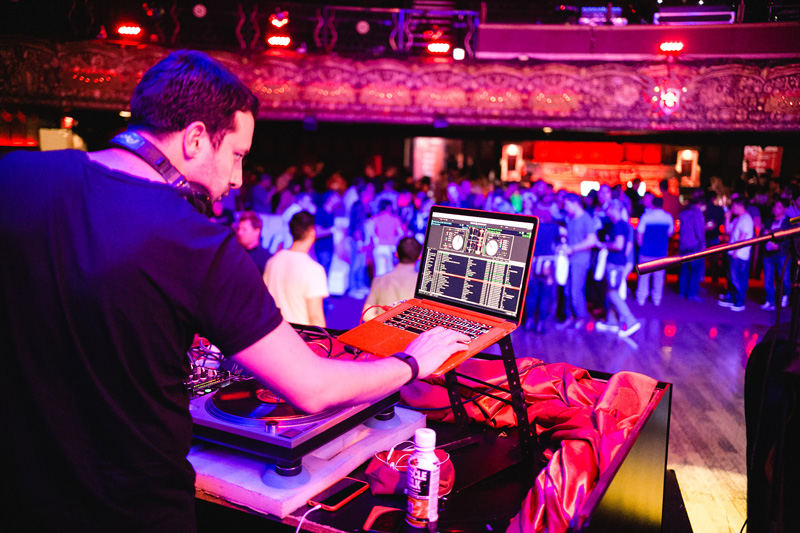 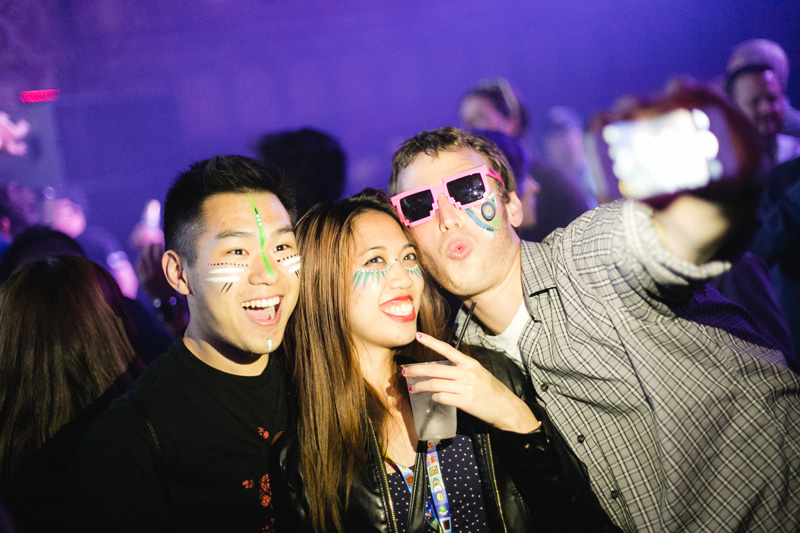