WOW: Slurpee fans celebrated the 40th anniversary of their favorite treat with a chance to win a new MINI Cooper!

For the Slurpee 40th anniversary summer, NCompass, with Coca-Cola and 7-Eleven, created the Slurpee Summer Prize Fest – a program that highlighted the unique, fun spirit and tradition of Slurpee. The campaign included on-cup, in-store, in-market, radio and web components. Via a partnership with Apple, consumers could redeem their cup codes for music downloads at itunes.com. There were approximately 8 million promotional cups in market.

Additionally, NCompass created a promotional website that contained the latest in pop culture news, a game and a sweepstakes where consumers could enter to win one of four convertible 2005 MINI Coopers.

To garner more exposure of the program a 38 market radio promotion was executed. Prizes included trips, concert tickets, iShuffles, music downloads and other exclusive merchandise. The highlight of the promotion was 40th anniversary of Slurpee day at all 7-Eleven stores. Each station did a remote broadcast from the stores, gave away exclusive prizes and provided on-air mentions to drive consumers and consumption at the locations.

The results were a success with consumers downloading over 150K songs from iTunes; over 200K consumers visited the program website and four very happy Slurpee consumers won a MINI Cooper. 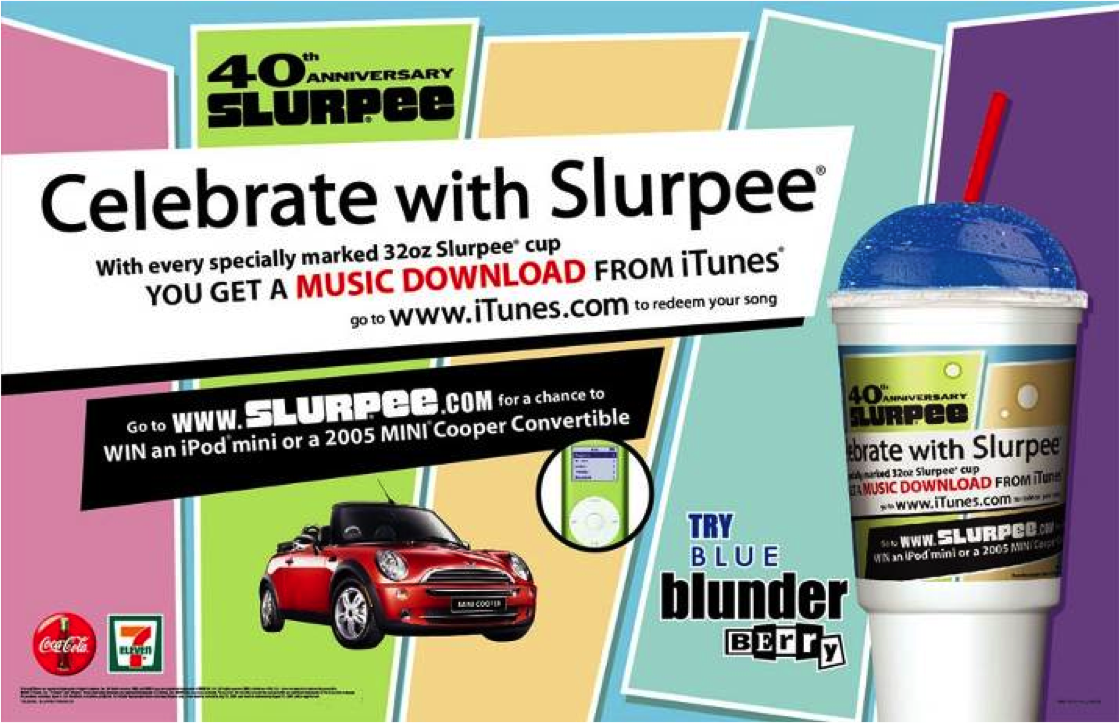 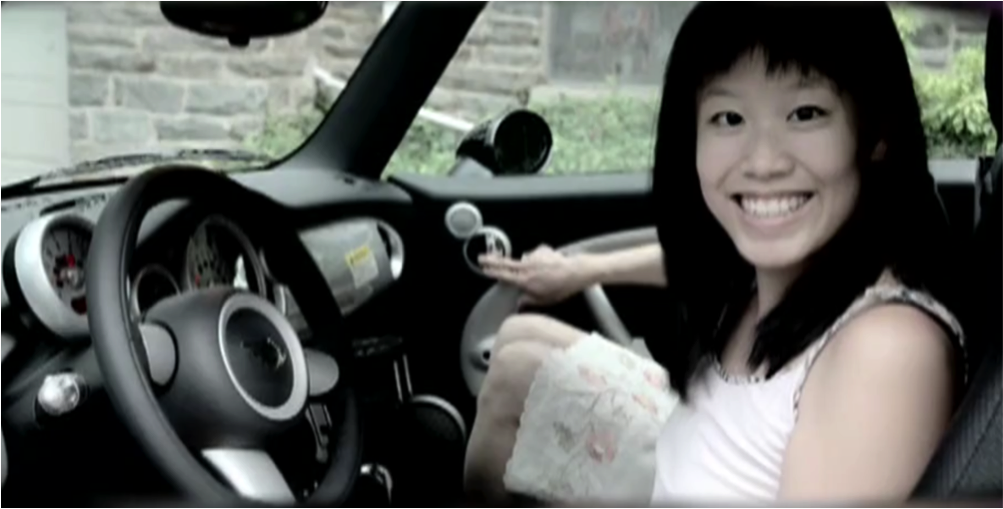 Two Unforgettable Chances to Rock with the Foo Fighters