WOW: One lucky viewer worked with Warner Bros. Television along with The Big Bang Theory to send a fan to space.

NCompass helped develop and administer the rules, contest and winner management to assist Warner Bros. Television and The Big Bang Theory to send a fan to space.

The “Our Big Banging” Sweepstakes kicked off at Comic-Con during The Big Bang Theory screening and panel discussion. Attendees were randomly selected to ask questions during the screening where the grand prize was awarded. As guests signed up or were chosen to ask the panel a question, they were then eligible for this once in a lifetime prize.

The finalists were handed envelopes where one lucky winner received a golden ticket to uncharted territories… an actual journey into space! 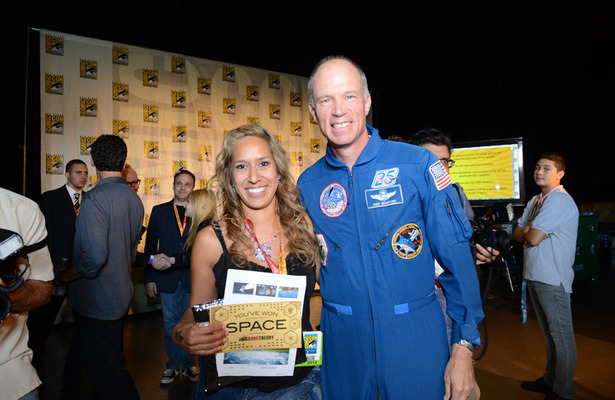 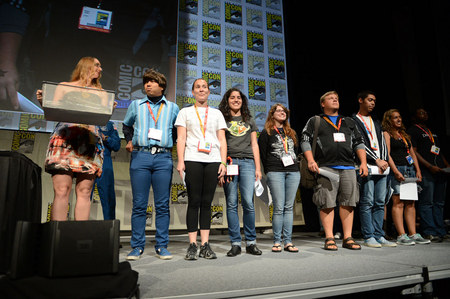 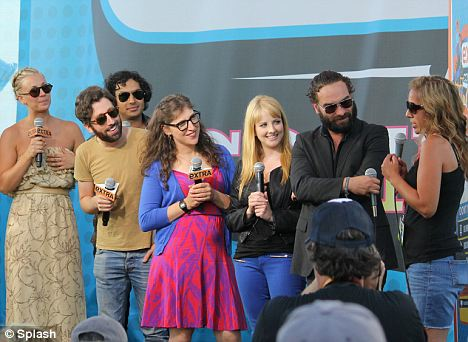 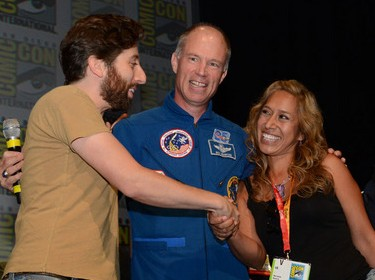 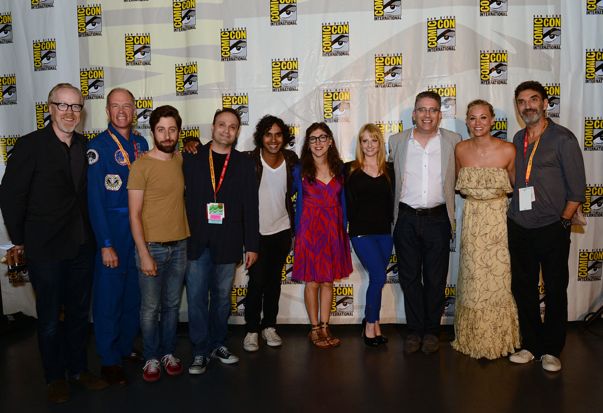 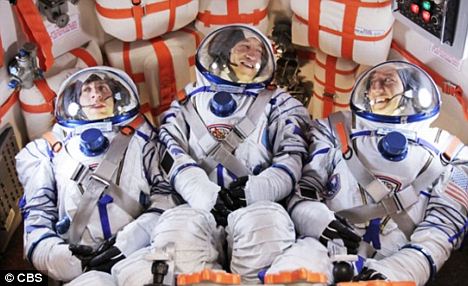