DJs were carefully selected, ensuring they were sci-fi fans who appealed to the target demo, and flown to San Diego for a TNT-hosted media junket, giving each endorser the opportunity to meet the The Last Ship cast and to conduct interviews. 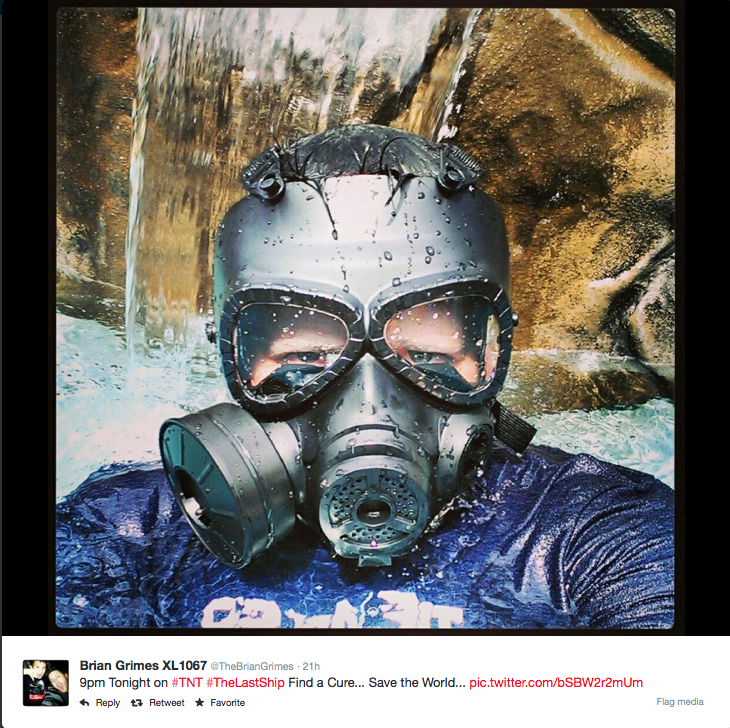 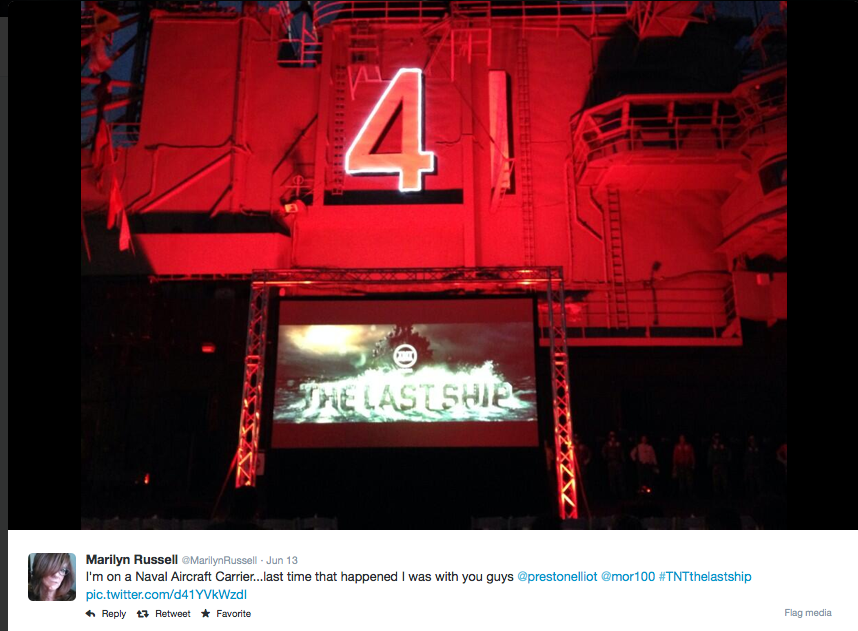 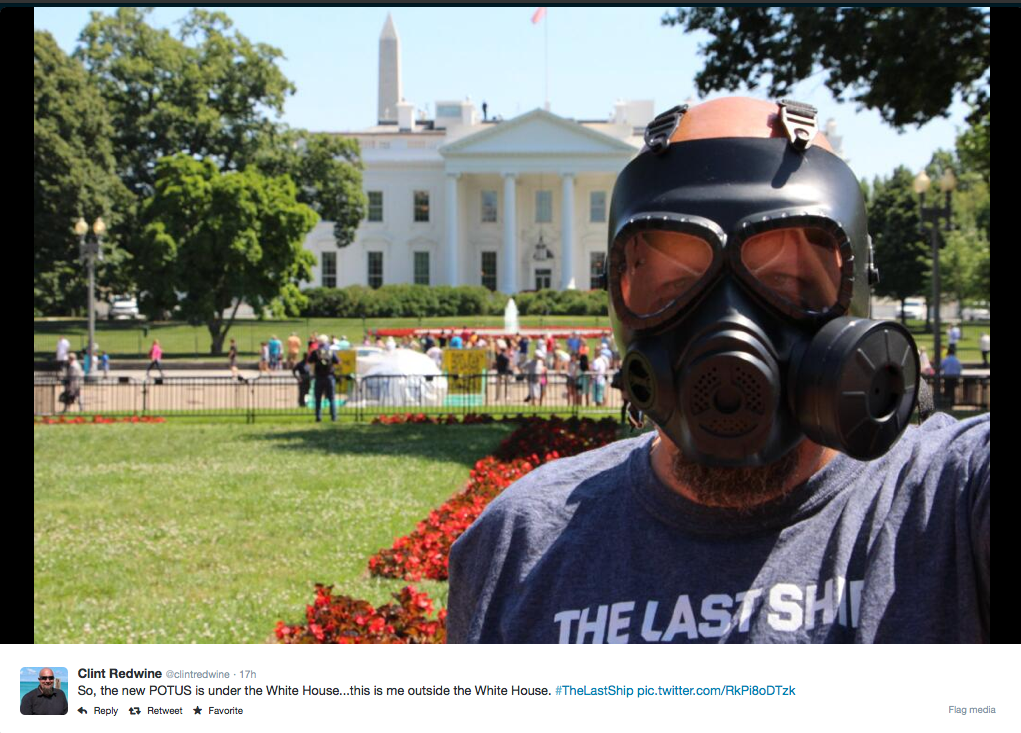 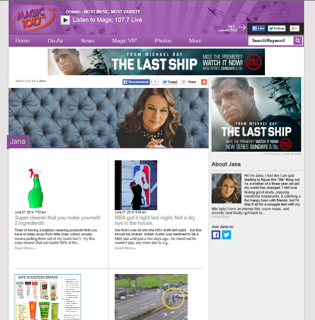 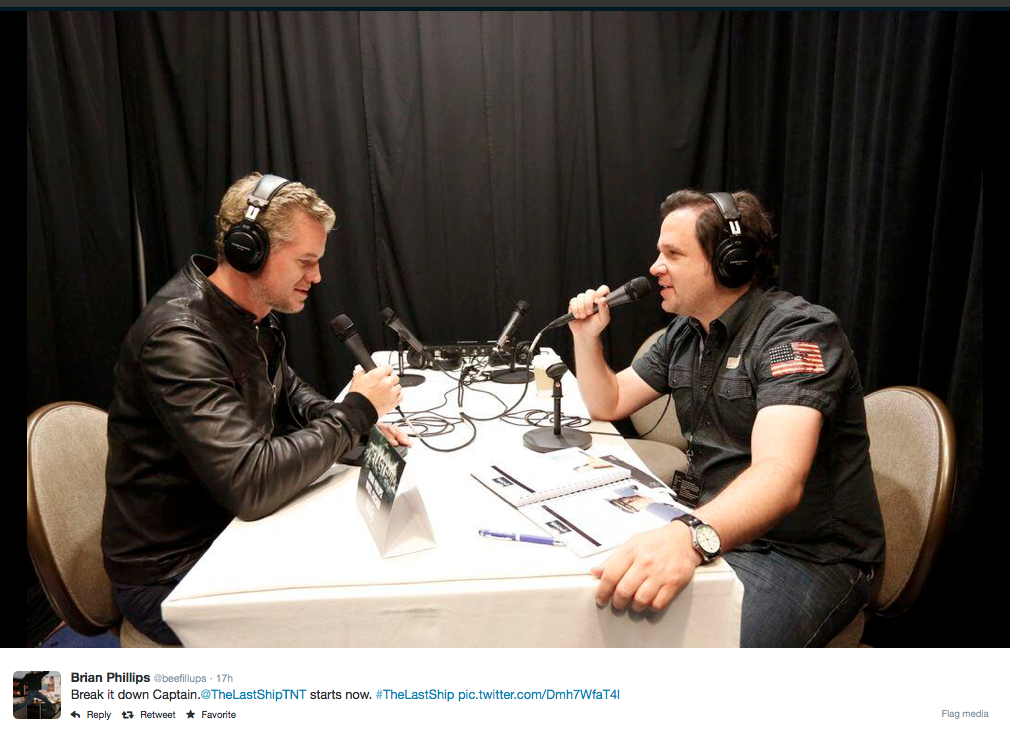 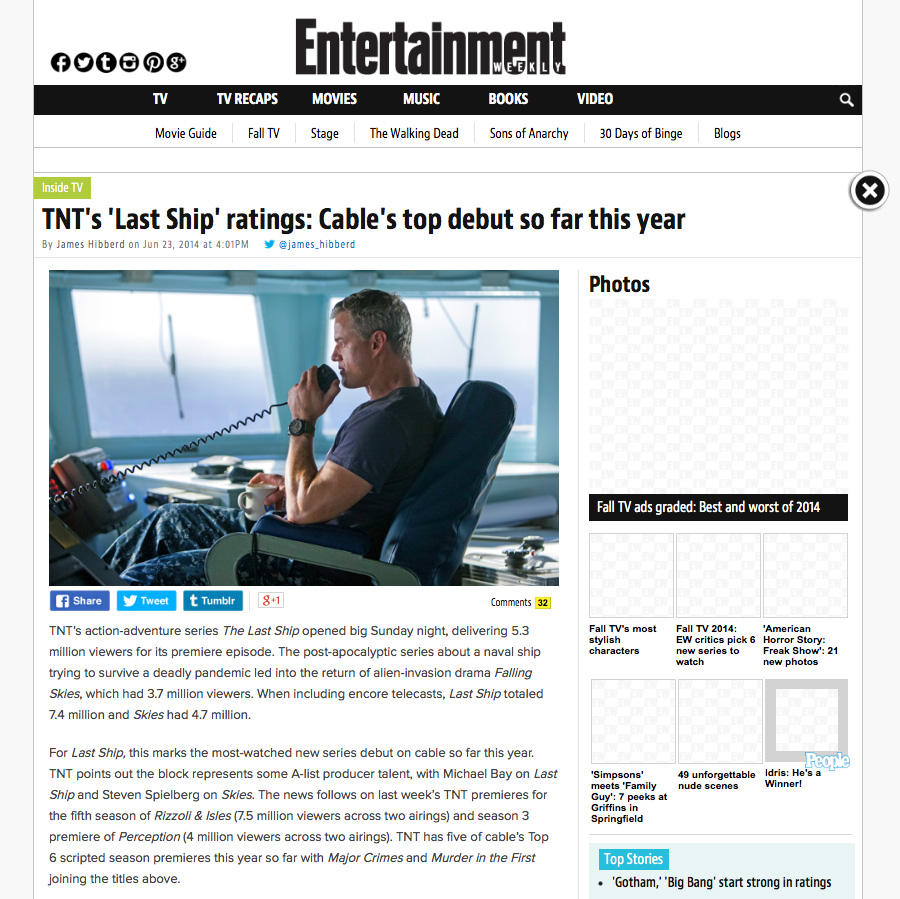