During SIGGRAPH  AMD and Radeon Technologies Group delivered an awe inspiring demonstration of revolutionary technology that excited attendees about the possibility of accomplishing the impossible with Radeon Pro.

The 2nd Capsaicin event  hosted over 500 press and consumers and streamed live to 60K+ viewers all across the world announcing the new Radeon™ Pro WX-Series product line up, Radeon™  Pro SSG product line up,  Project Loom,  and highlighting the exciting partnerships with entertainment, education and movie industry partners, including Unity,  USC, The Foundry, Third Floor, Otoy and more.

Following the event, guests were able to get a hands-on demonstration on the roof top deck of the Hilton, including: 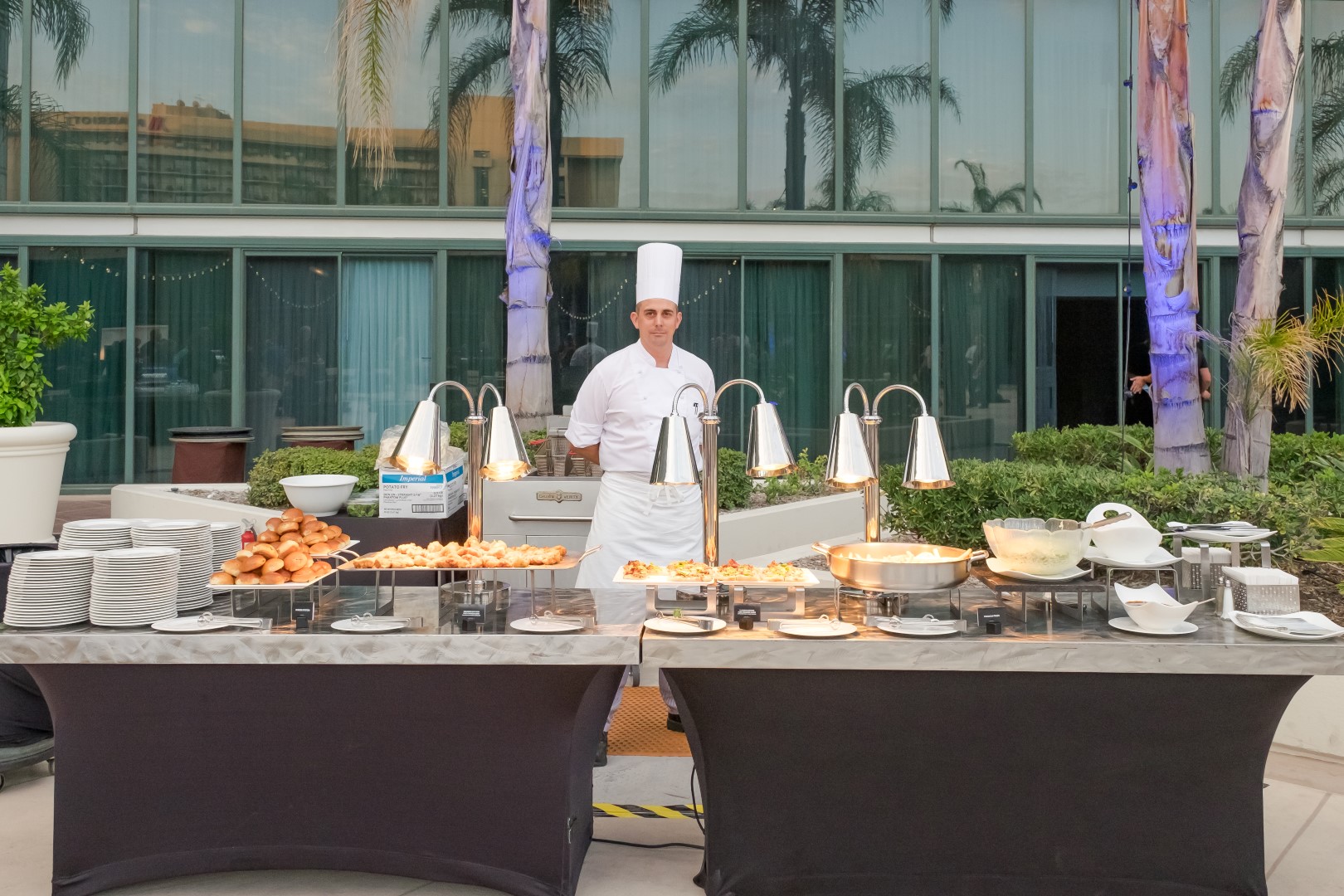 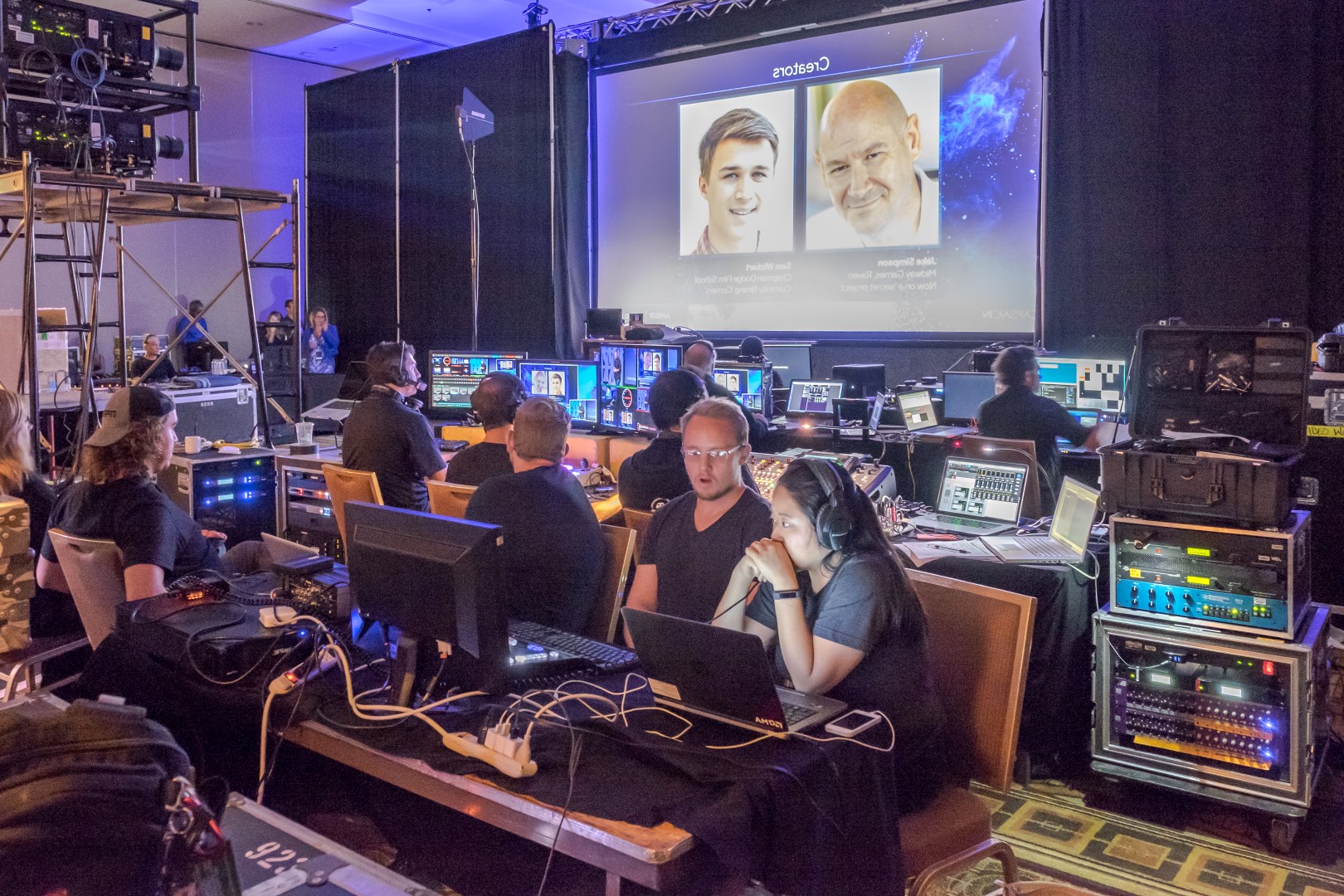 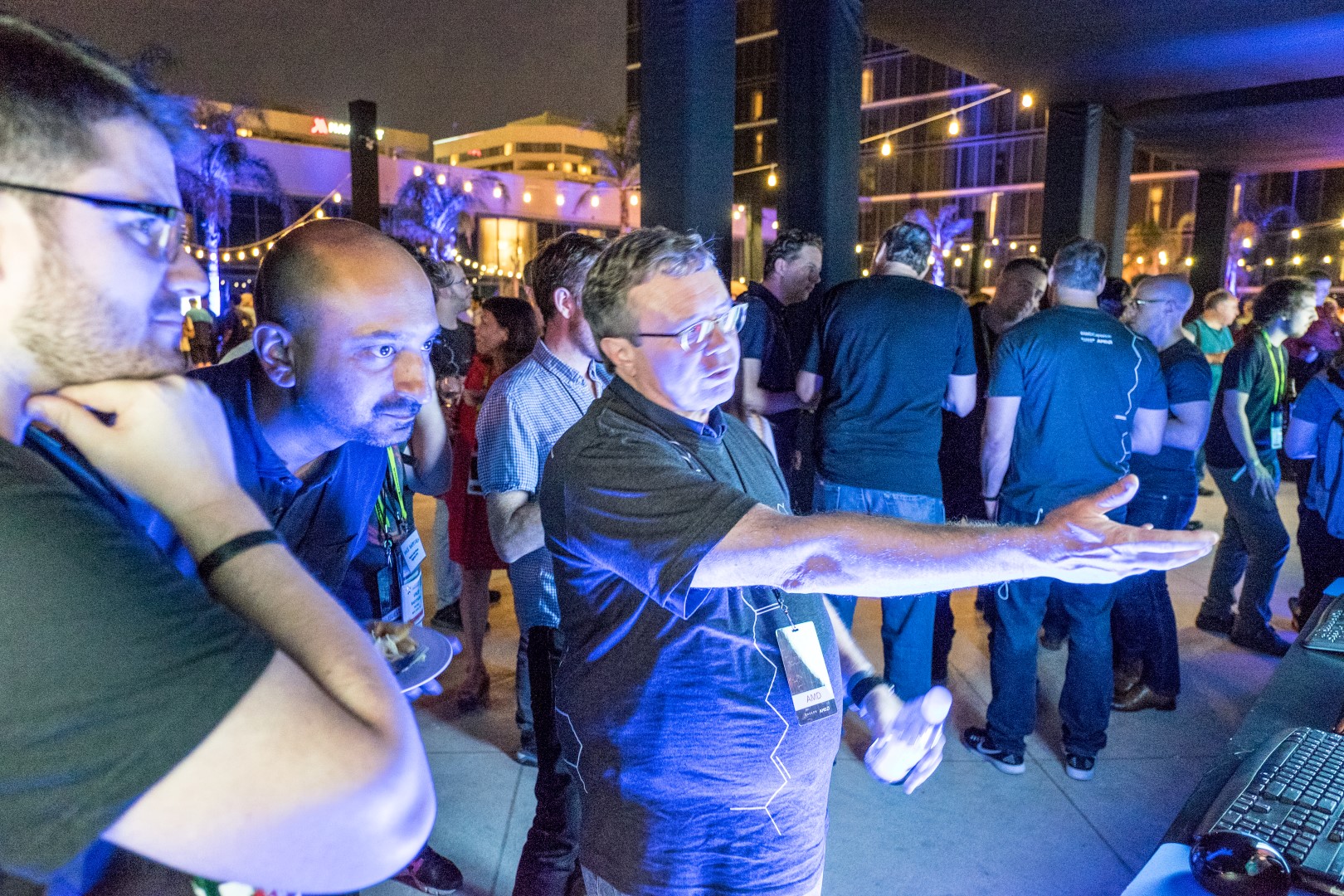