By tapping into the SXSW and TwitchCon networks and creating an impactful onsite event, NCompass worked with Spacetime Studios to secure their position within the MOBA and eSports community by showcasing the Call of Champions appeal and mobility.

Held at SXSW, the tournament was streamed on Twitch.tv to thousands of viewers from the Palmer Convention Center. Showcasing the game’s mobility and emphasizing its “anywhere, anytime” functionality, the offsite team of developers “called in” to Palmer from famous Austin landmarks such as the 360 Bridge Overlook, the County Line on The Lake, the Graffiti Park at Castle Hills, Floyd’s Barbershop, and a boat in Lake Austin.

The success of the SXSW launch was followed up in the Fall at the TwitchCon booth experience increasing pro-partner reach, driving downloads of Call of Champions, and culminating in the ultimate fan dream of going head to head with their heroes on stage at TwitchCon.

The level of engagement for Call of Champions not only exceeded expectations but carved the path for future mobile exhibition tournaments, setting the stage for the highly anticipated launch of this new and exciting mobile platform. 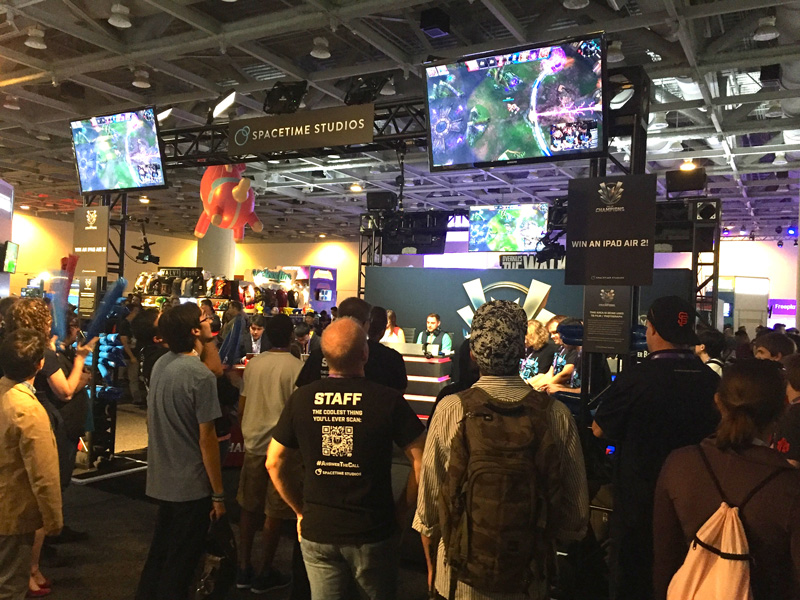 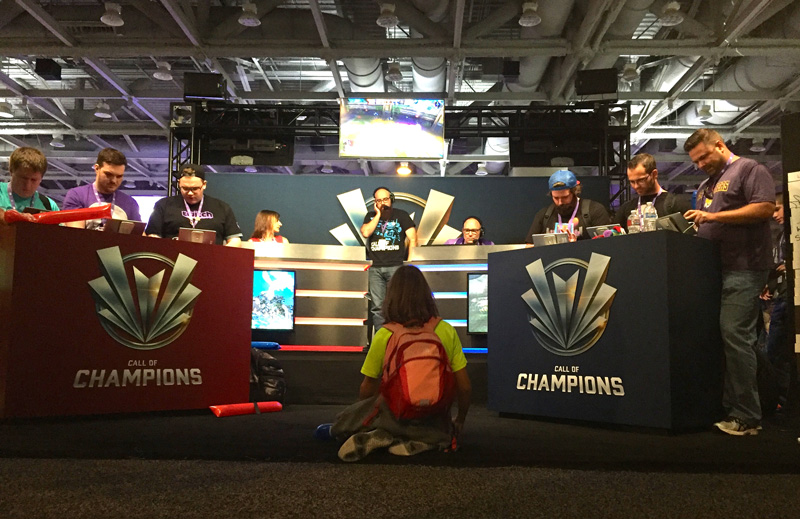 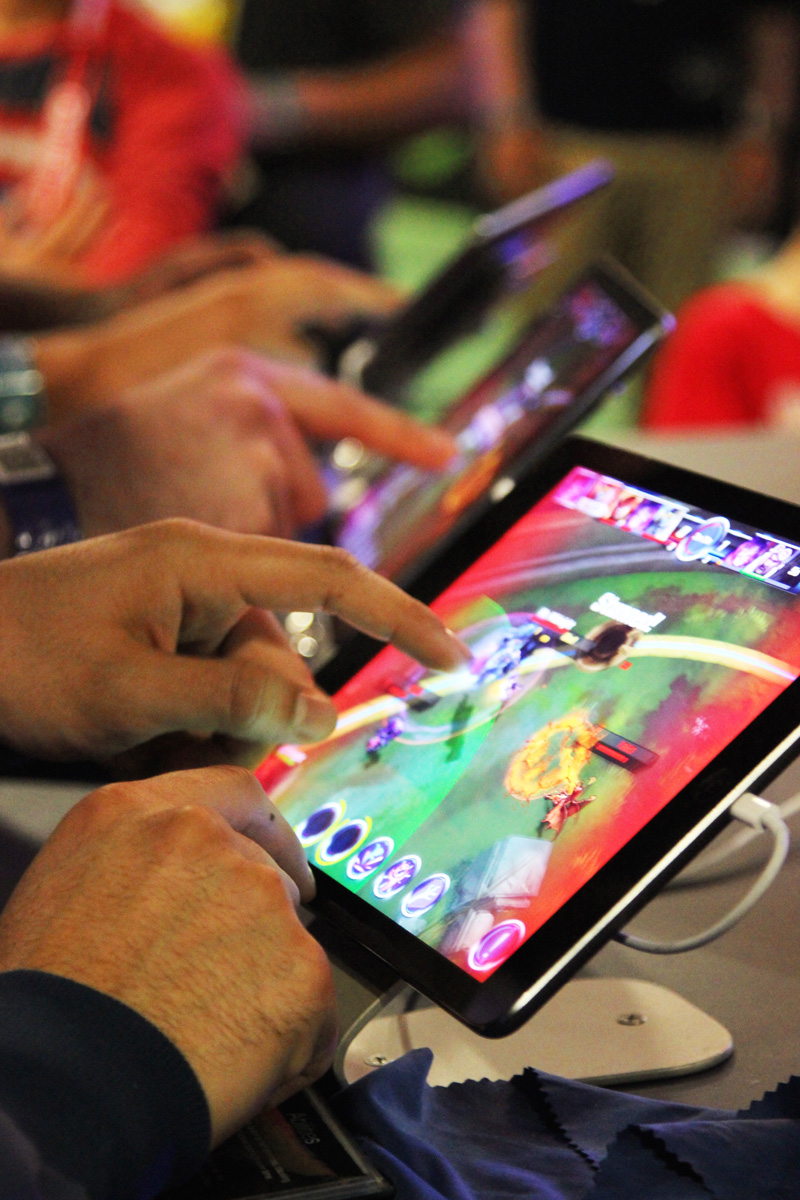 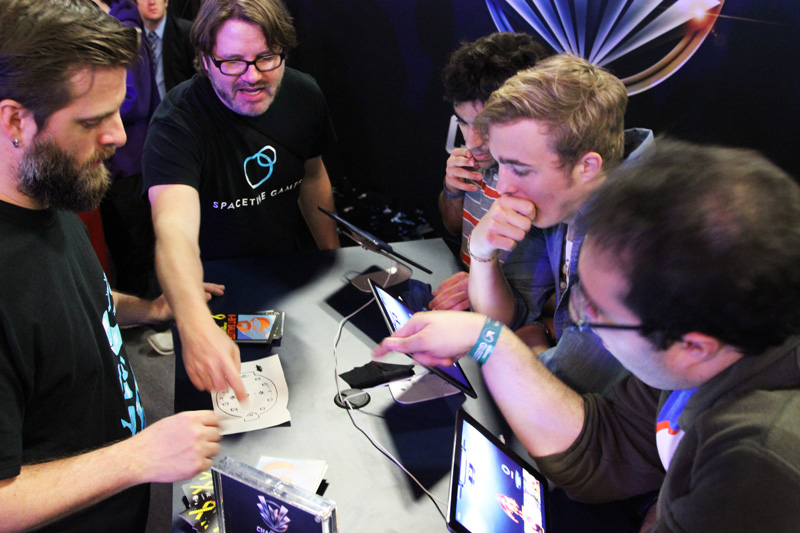 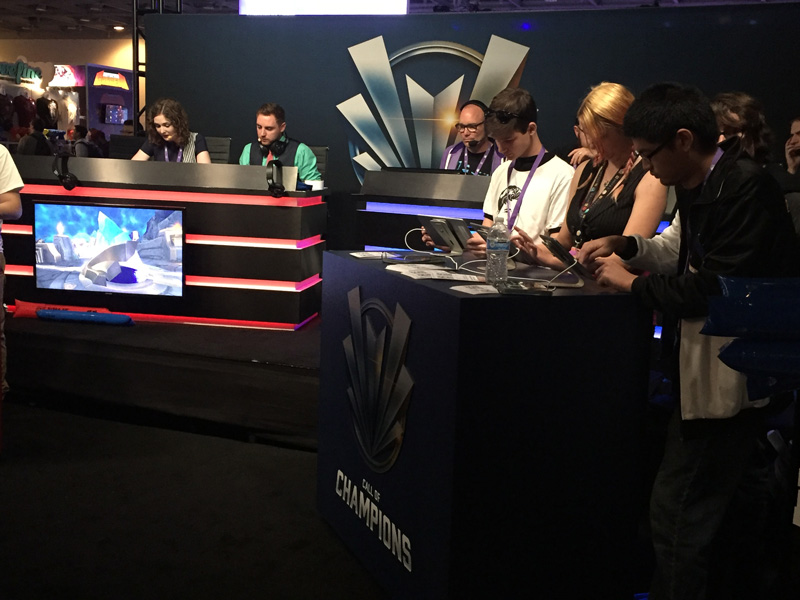