WOW: Chance of a lifetime to appear on VH1 with award-winning director, Cameron Crowe, and present your ultimate road trip soundtrack playlist.

The Elizabethtown Ultimate Road Trip contest offered consumers an opportunity to not only experience the film, but to be an integral part of it. The online microsite enabled consumers to watch the film’s trailer, send postcards to friends, listen to songs from the soundtrack and test their own creativity by producing their own soundtrack – a twelve-song road trip soundtrack to the tune of one fabulous grand prize – a trip to meet Cameron Crowe, the filmmaker himself, and to present their list with him on VH1.

NCompass created and managed the site, administered the contest and fulfilled all prizes and guest management. 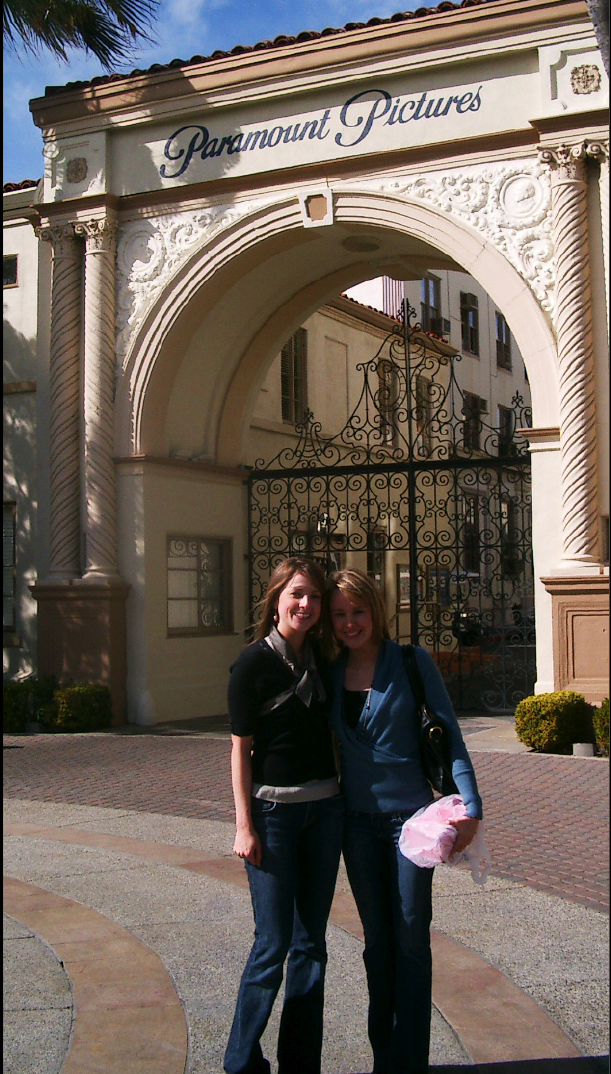 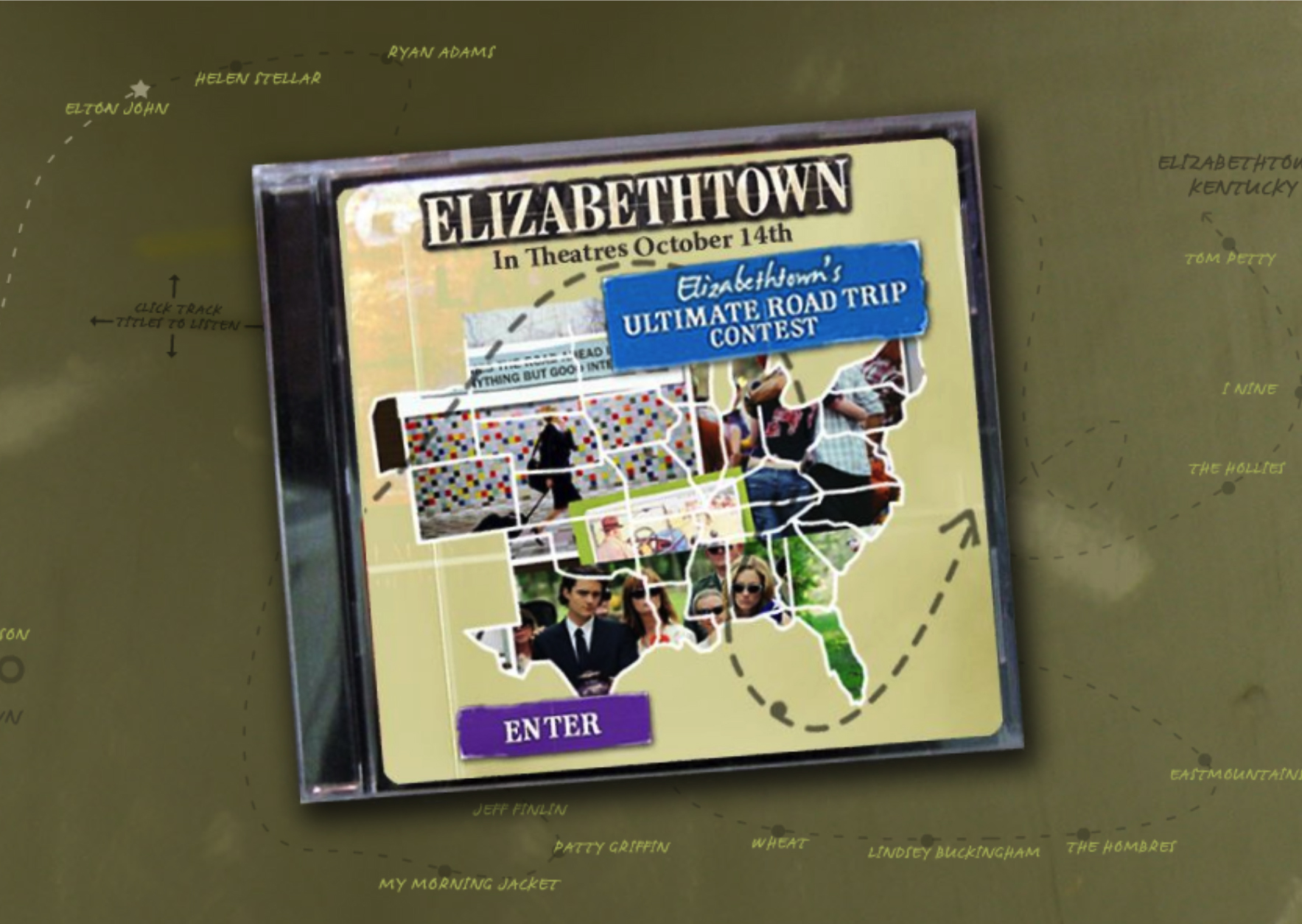