Kendrick Lamar announced via twitter (4.7 million followers) that he would be coming home to Compton, CA for an impromptu autograph session at the local Best Buy. The in-store appearance was to thank his hometown fans and to celebrate the release of his record. The announcement was made 36 hours prior to the appearance and then promoted through LA radio and Best Buy social media.

The following day fans starting lining up to purchase his CD starting at 6am. 585+ fans were in line waiting until the store opened its doors at 9am. After purchasing their CDs, fans were lined up around the outside of the store to receive autographs and have their photos taken with the superstar. As they waited, fans listened to his new record and watched the music video on monitors.

Kendrick arrived and did a short interview with the ABC affiliate, took photos with Best Buy employees and signed Beats headphones for the Best Buy Charity Classic. He was also joined by celebrity, Top Dawg, and other friends and family. Additional media outlets covered the event.

The autograph session was a huge success, and with over a thousands fans receiving an autograph. 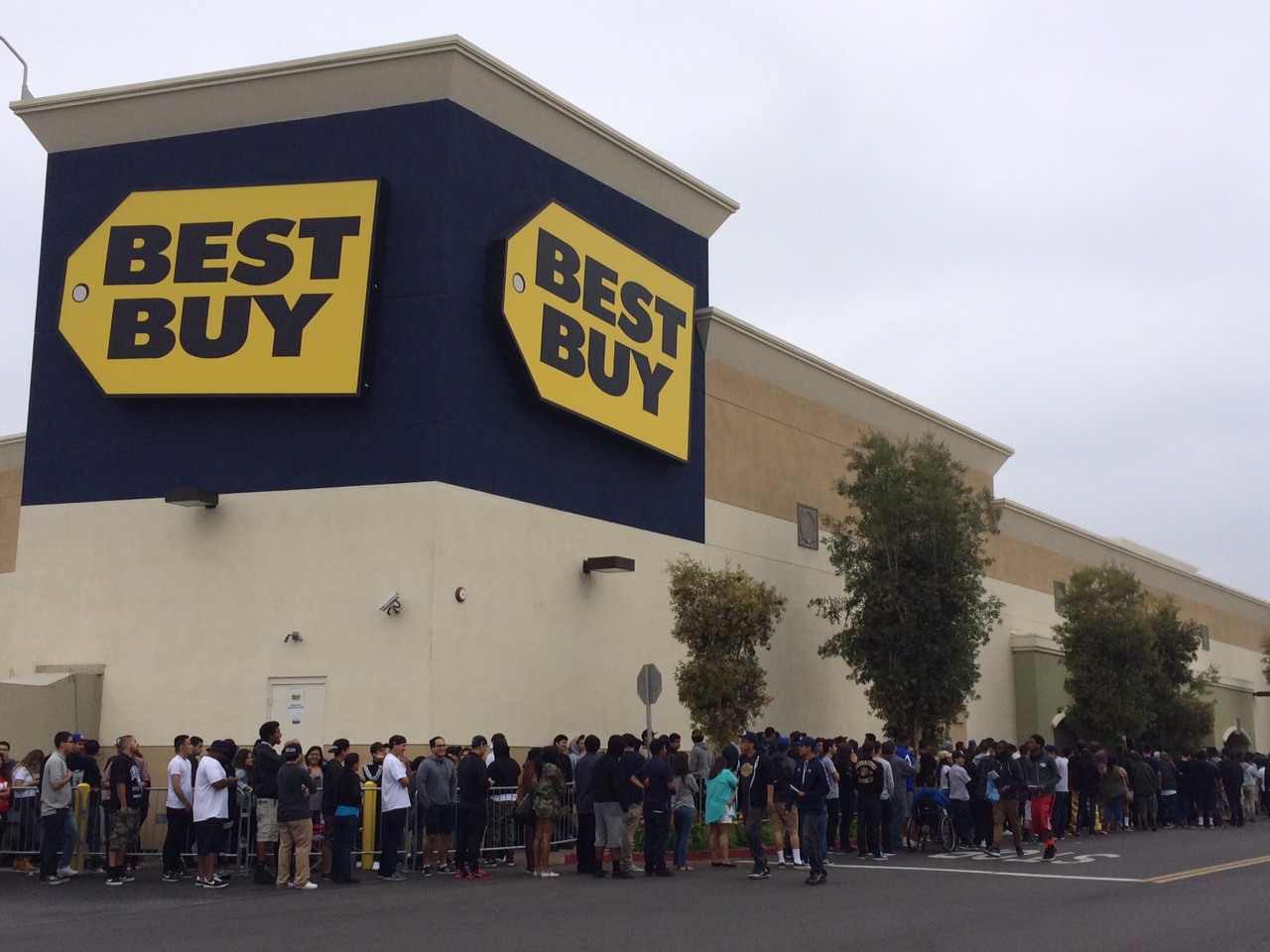