The first 1,000 fans who purchased Rihanna’s new CD, Unapologetic, at five participating Best Buy stores received an exclusive pass to the new release celebration at the Best Buy Theater in Times Square the following evening. Guests were treated to a 5 station candy buffet by Dylan’s Candy Bar and complimentary non-alcoholic beverages including Vita Coco, the official beverage of the event. Cubby, popular radio personality at New York’s WKTU, hosted the interview session after he and Rihanne drew winners who all received tickets to her show that evening, and one winner received a trip for two to her native country, Barbados. Each guest was escorted onstage and received an autograph and a hug. 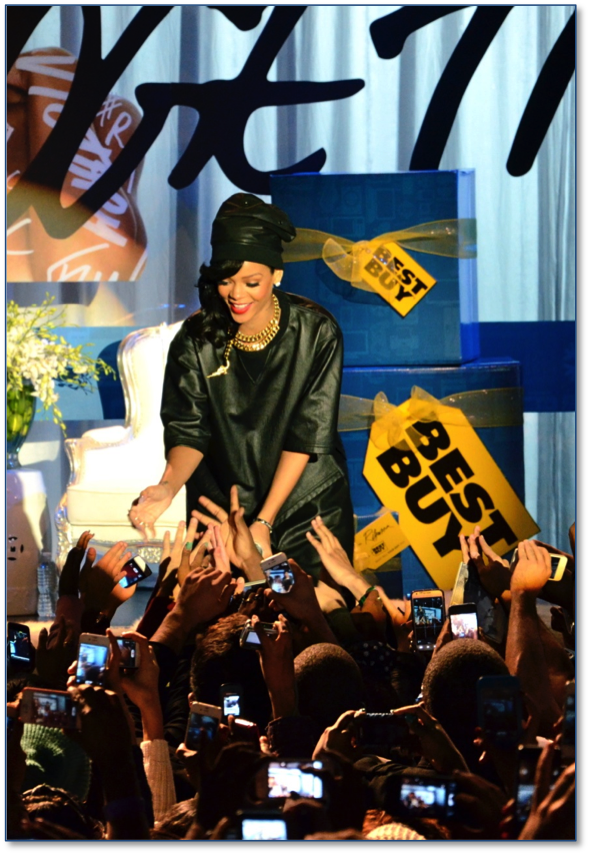 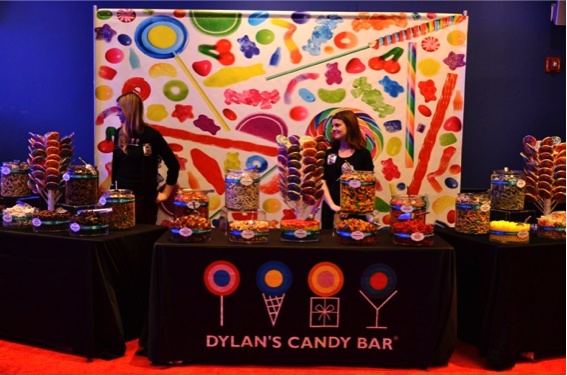 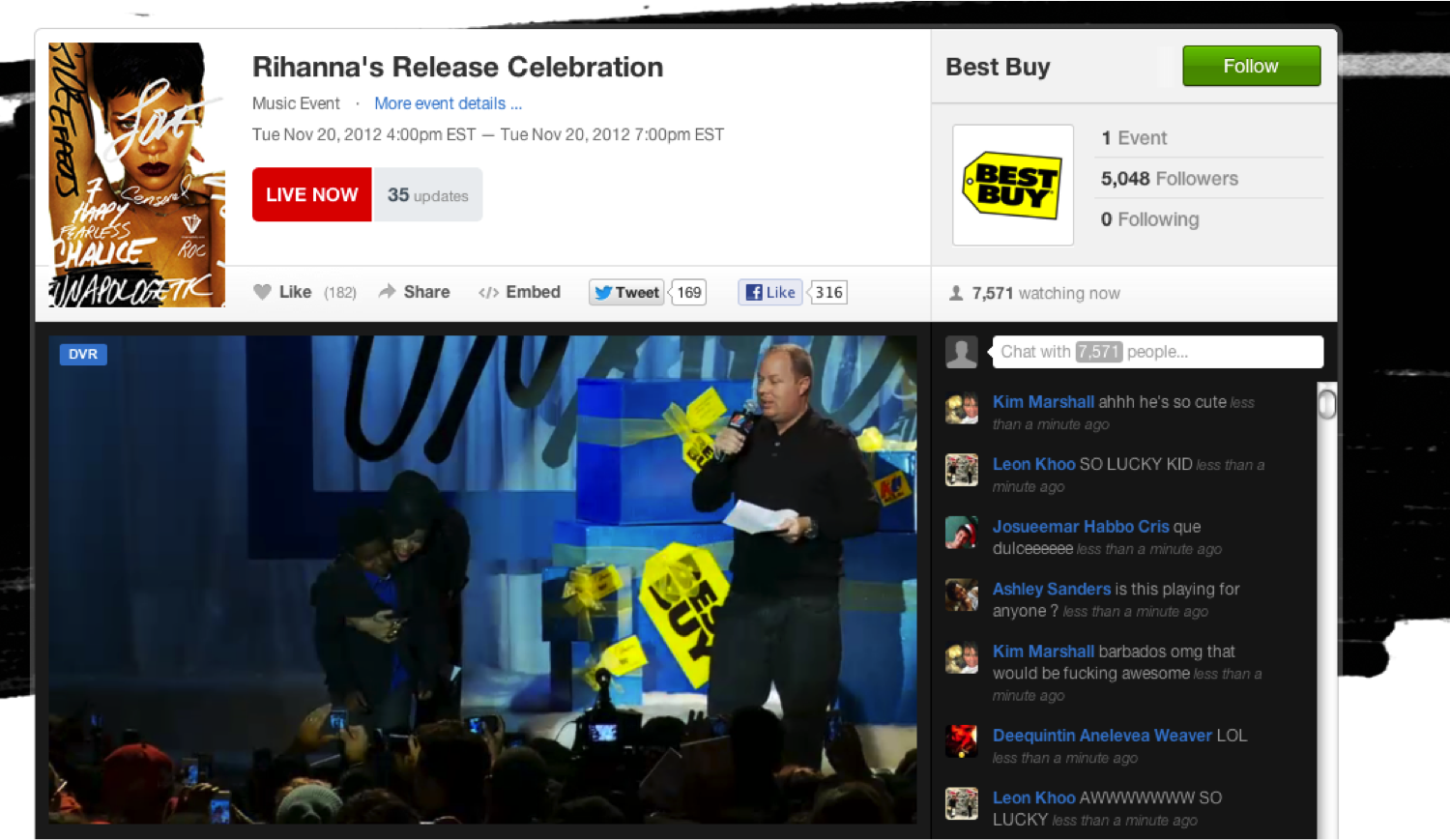 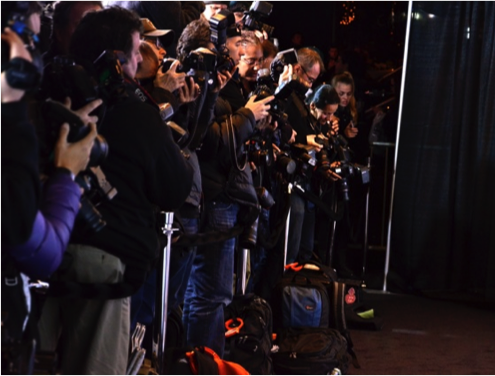 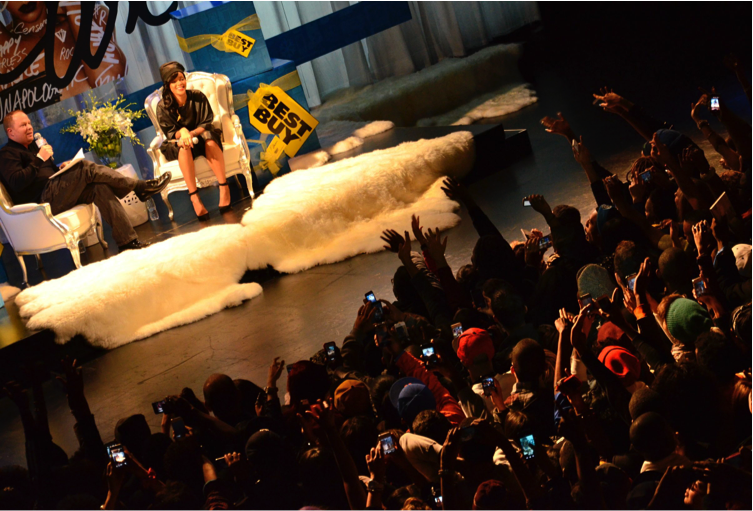 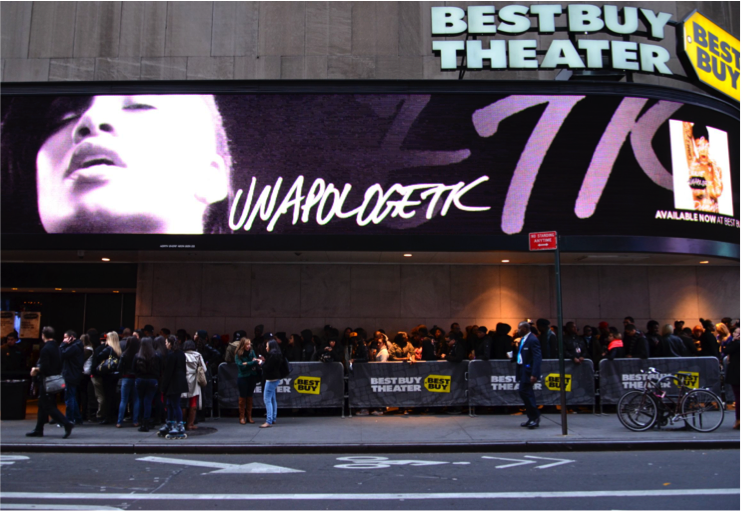 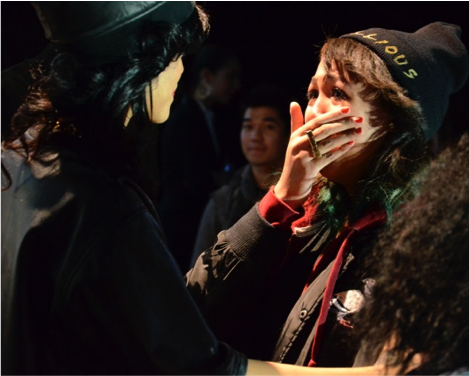 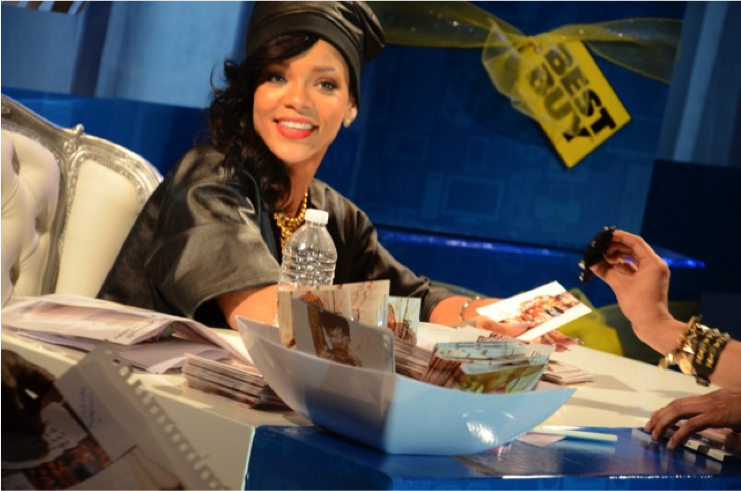 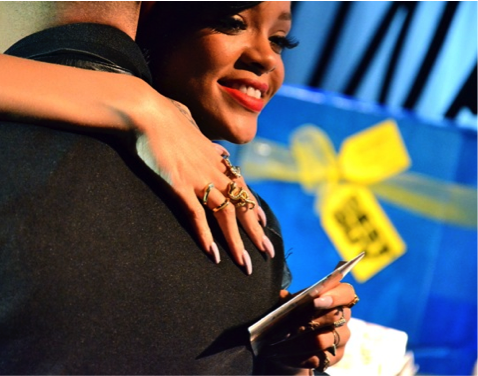